How to Watch ‘Rick and Morty Season 4’ in India For Free?

Ricky and Morty Season 4 to release in India on Netflix on 22nd December. 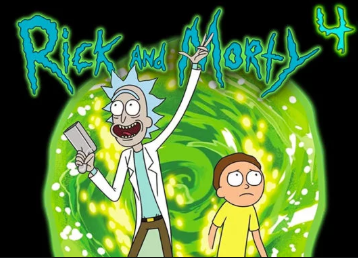 Netflix is gearing up for its next launch in India. Rick and Morty Season 4 is all set to roll out on December 22. The adult animated comedy series will be released in two parts. The first five episodes release on Sunday, December 22. Remaining episodes of the series release in 2020.

Netflix has been testing long term plans in India. With the introduction of New Netflix plans, which are expected to roll out soon, the subscription will become cheaper.

Watch Rick and Morty on Netflix For Free

You can sign up for Netflix 30- day trial and enjoy your favourite series for free. The free trial offer is available for all new users of the US-based streaming company.

Rick and Morty All Episodes