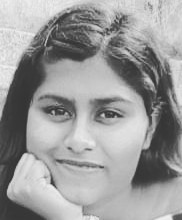 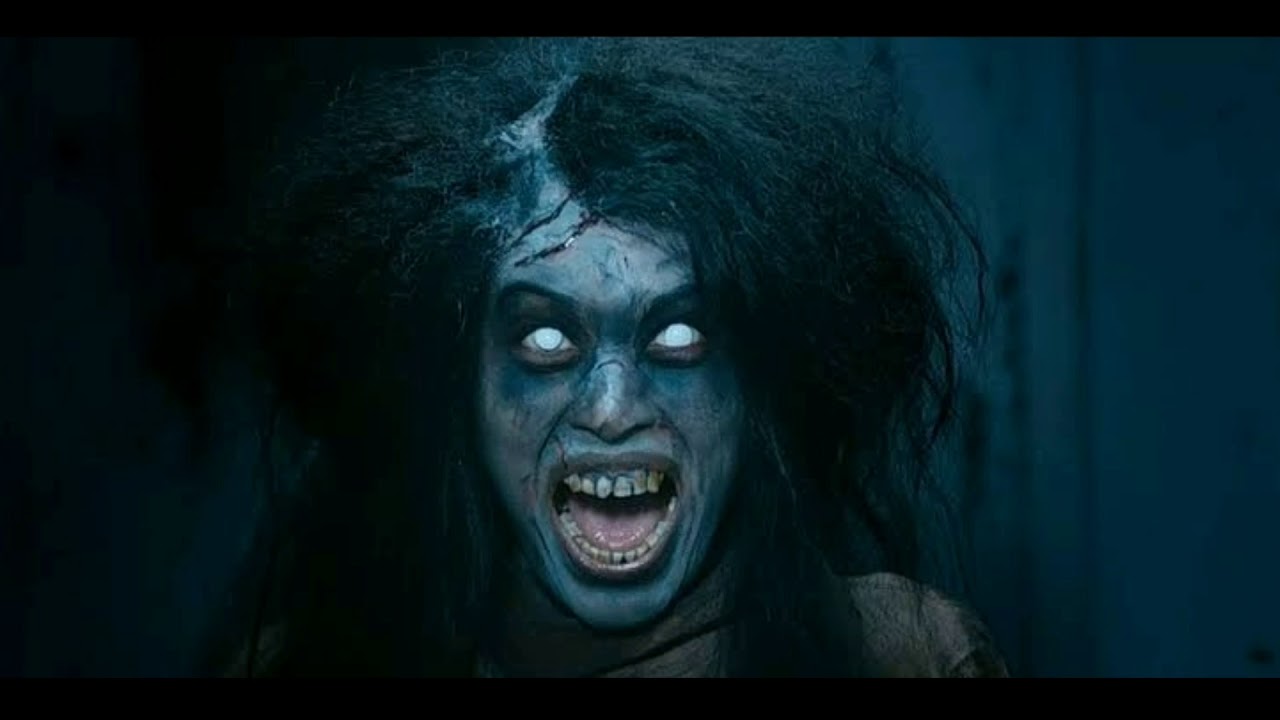 Horror movies are not everyone’s cup of tea. But, those who are interested in this specific genre, they are only waiting for such content throughout the year. Audiences find horror movies fascinating because there is a lot of suspense and thrill involved.

If you are also one of those very few people who loves to watch horror movies, then you will be happy to know that there are a bunch of horror movies lined up for the remaining year. Here, we have got you a list of 8 Upcoming Horror Movies In India 2022, so that all the horror movie buffs can mark their dates. List of Upcoming Horror Movies in India with Release Date

Here I have mentioned the list of all Upcoming Horror Movies in India with their Release Date and Main Cast and Crew. And to get detailed knowledge about all the upcoming horror movies read the whole article.

Let’s check out more on the upcoming horror movies in Hindi with a complete release date, casting, and more. Bollywood superstar Katrina Kaif revealed the poster of her upcoming horror movie , named Phone Bhoot, a few months ago. The film was about to release on 15th of July 2022 but it got postponed to 4th of November 2022. The reason for the postponement is unrevealed yet. Although, it is one of the most anticipated movies of the year.

The film is going to be a horror comedy produced by Excel Productions and directed by Gurmmeet Singh. Along with Katrina Kaif, the film cast also includes Siddhant Chaturvedi and Ishaan khattar in the lead roles. The Psychological horror film is produced by the Mandira Ent and Aftab’s and Nin’s Mount Zen Media Association with Prerna V Arora. Prerna is known for producing successful and well acclaimed films. In the past, she ventured into the horror genre with Pari of Anushka Sharma.

The famous Actor Aftab Shivadasni is doing the lead role in the upcoming Horror movie DHUND- evil has an address, your Mind. The film will be a psychological horror film, with a love story interwoven. It will be an engaging and nail-biting psychological thriller.

The film, being produced by Nin Dusanj Shivdasani, directed by Prerna V Arora is going to release in cinemas on 21st of October 2022.

Cast:  Aftab Shivadasni, Yet to be announced. Kakuda is one of the much anticipated Hindi-Language Horror Comedy films in the year 2022. The film features Ritesh Deshmukh, Sonakshi Sinha and Saqib Salim in the lead roles. The shooting of this upcoming Hindi horror movie started on 20th July 2021 in Gujarat, and we are expecting it to release sometime during the remaining months of the year.

The film, being produced by Aditya Sarpotdar and directed by  Ronnie Screwvala is definitely going to be a treat for all the horror movie buffs out there. Bhediya is also one of the most awaited horror films of the year 2022. The film will be a horror comedy starring Varun Dhawan and Kriti Sanon in the lead roles. A few months ago, actor Varun Dhawan took to his Instagram account to release the first poster of the film.

The actor’s eyes are looking really scary and ominous in the released poster, hinting that the film is definitely going to make people scream out in the theaters.One more special thing about the film is that they are using Hollywood-based visual effects.

The film produced by Dinesh Vijan, directed by Amar Kaushik, is releasing in theaters near you on 25th of November, 2022. It is one of the most awaited horror movies in India that will star Student of the Year 2 actor Aditya Seal. Along with him the film also features Nikita Dutta, Dipali Borkar and Jason Tham in lead roles. It will be the directorial debut of famous Choreographer Bosco Leslie Martis. The movie will be a dance horror comedy movie. The film will cater the family audience.

This film, produced by Zee Studios and directed by Bosco Martis is going to hit the theaters near you on 11th of November 2022 Go Goa Gone (2013), considered to be a good film from the critics perspective, made a  good business at the box office as well. Audiences are waiting for the second part for so long. Earlier, the film was expected to release in 2021 but it couldn’t happen. So, the new predictions say that the movie might release by the end of the year, i.e., December 2022.

The film will feature the previous cast only along with some new additions i.e., Radhika Madan and Varun Sharma.

The film is going to be produced by Saif Ali Khan, Dinesh Vijan and Sunil Lulla and directed by Raj and D.K.

Pyar Bhari Madhoshiyan is also one of the upcoming movies in 2022. The film will be a horror mystery that will be serving a lot of drama to the audience. The star cast of the movie includes Leena Kapoor, Abhinav Paatekar and Rose Laskar in the lead roles. The plot of the movie is said to be centered around the mysterious and supernatural happenings in the life of the main characters.

Producer: Not Known Yet Another horror thriller that is going to hit the theaters soon is Rosie: The Saffron Chapter. Previously, the film was expected to release in the year 2022 but the makers have recently announced that the release date of the film is 14th January, 2023 i.e, Makar Sankranti.

The film features new entrant Palak Tiwari in the lead role along with several other known names from the industry such as Arbaaz Khan, Mallika Shehrawat, and more. Vivek Oberoi, who is the producer of the film, also plays a role in it.

This is all the year 2022 has to offer in terms of Bollywood horror movies. Those who love horror movies usually have to wait for a long time as they don’t release as frequently as the other types of movies do. This is because most of people usually do not want to see scary content, but those who want, are obsessed. Most of the big production houses are stepping into this genre due to the increasing interest of audiences in this particular subject. I have provided all the relevant information about Upcoming Horror Movies in India to fulfil your queries. But if you still feel that something is left uncovered, do let us know in the comment section below. Also, share this article with your friends and family who are always eager to watch horror movies.

A2. We have provided a list of all the upcoming horror movies in the year 2022. You can read this article for more information on the same.

I like to put words to my thoughts in a way that readers find it relatable. With that, I like to learn about different subjects and create content out of it that is easily understandable and feasible for greater reach. 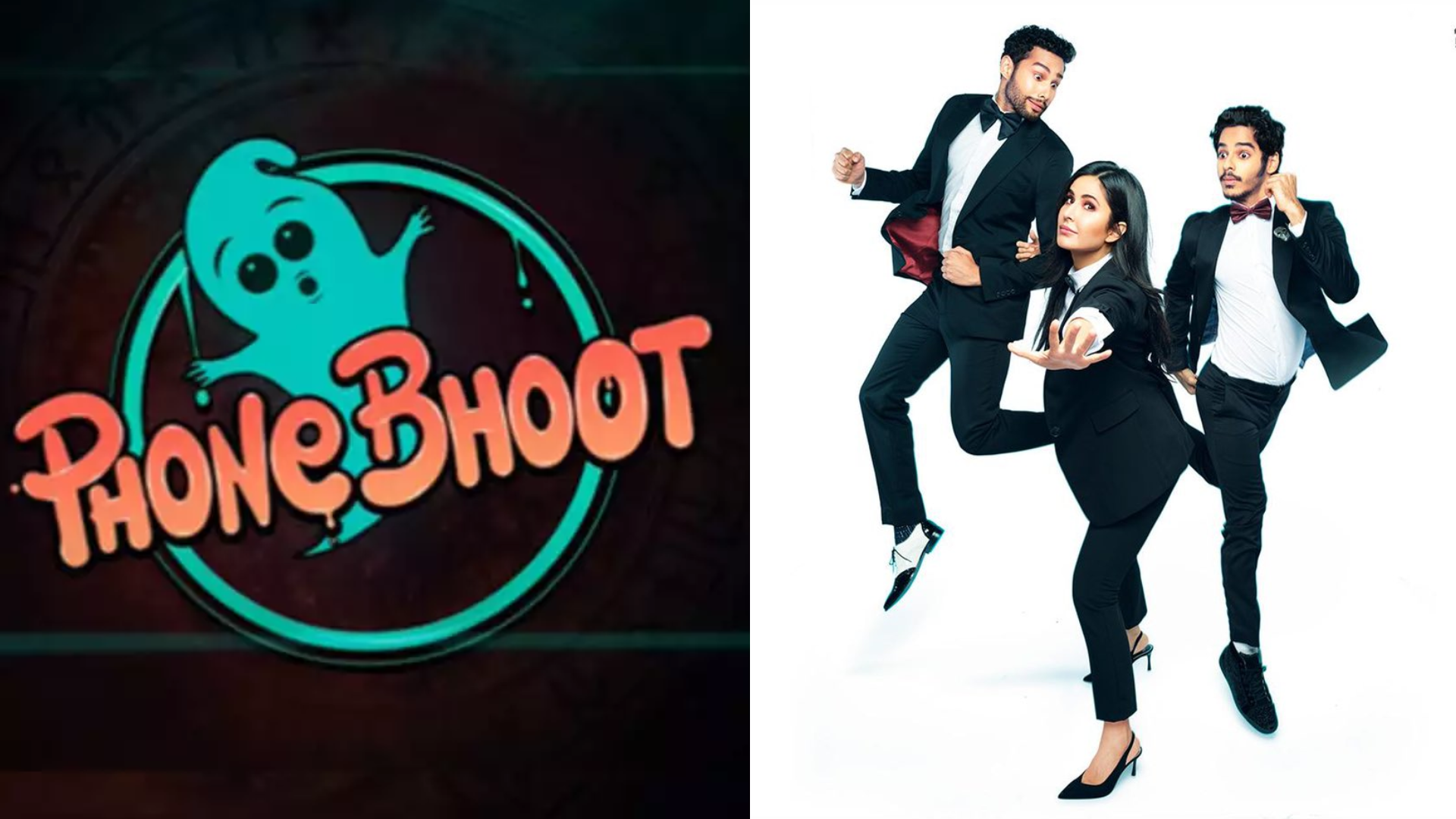 Phone Bhoot Ticket Offers: Cut Off The Price Margin Up To 50%