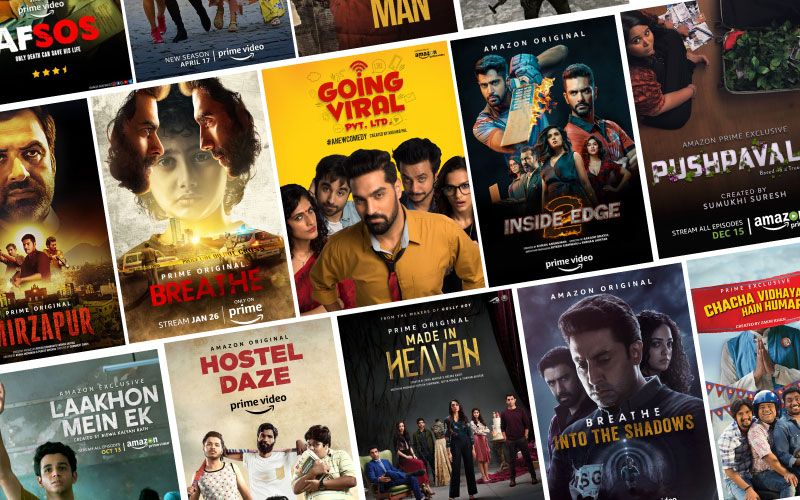 OTT platforms have emerged as a lease of fresh air for audiences bored of watching content with the same old predictable plots.  The OTT platforms are always ready to experiment with unique content. As a result, many new stories have emerged that have entertained audiences.

The popularity of web content has risen sharply, especially in the post-covid era, and the trend is expected to continue in future as well. While the year 2022 was not a great one for Bollywood, many top movies failed at the box office, but the OTT space witnessed tremendous growth with many titles that impressed the audiences with honest storytelling.

Here are the 10 best web series that ruled OTT platforms in 2022.

Right after the trailer of the web series was dropped, the dialogues started trending on social media. Apharan Season 2 has all the elements that make it an unmissable watch of the year.

The show revolves around a bold Cop Rudra on a dangerous task to catch a deadly criminal. The unexpected twists, trailblazing action, and intriguing storyline make Apharan 2 a binge-worthy watch.

The much-awaited sequel to Apharan was released on March 18, 2022. The 11-episode series is streaming on Voot. 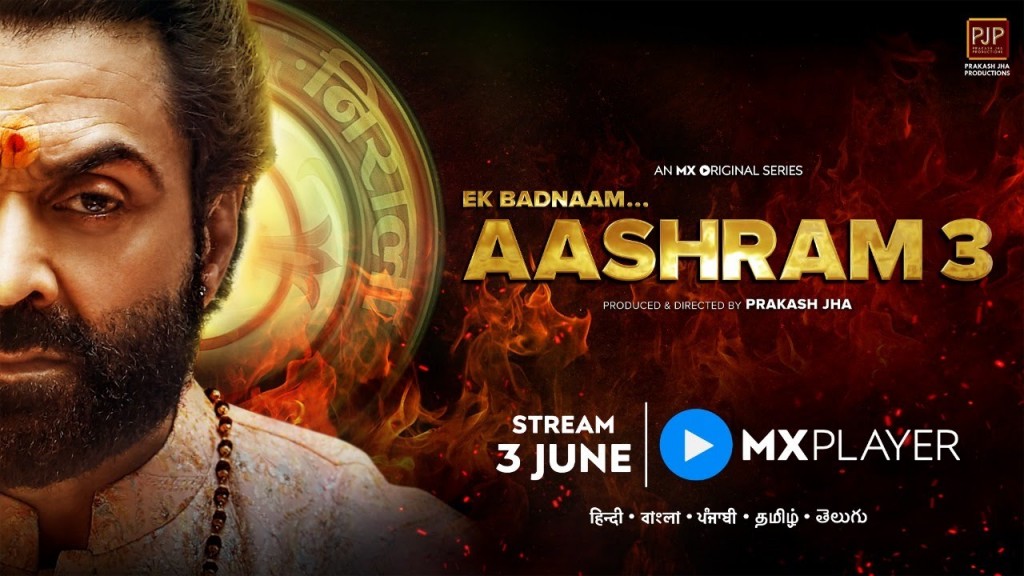 With Aashram Season 3, Abhay Deol is back as the self-proclaimed Godman Baba Nirala. Bobby Deol and Chandan Roy Sanyal stand out in the web series. The performances from top characters breathe life into the narrative. Esha Gupta is a new addition to the cast, and her character was well received by the audience. The makers have already dropped a teaser for the fourth season.

The expectations were high from the sequel of an already good show, and Panchayat 2 does an exceptional job. It improves upon the first season. And relatability is the USP of the show, and economical storytelling keeps the viewers engaged.

Raghuvir Yadav and Neena Gupta are a delight in their respective roles as Pradhanji and Manju Devi. Panchayat season 2 has everything going for it, making it an unmissable watch. 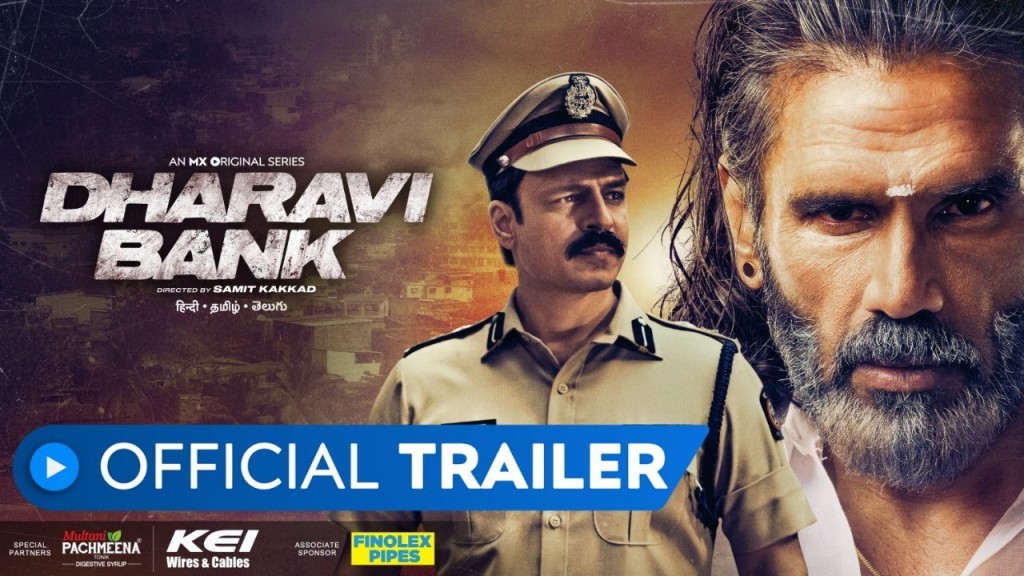 Dharavi Bank is an action drama set in the slums of Dharavi. The web series marks the digital debut of Suniel Shetty in the role of a powerful man ruling his own government,

Suniel Shetty, with his charismatic screen presence, is one of the strong pillars of Dharavi bank. The show may feel like an old-fashioned gangster drama to younger audiences, but it does stand out in parts, especially in the action sequences. 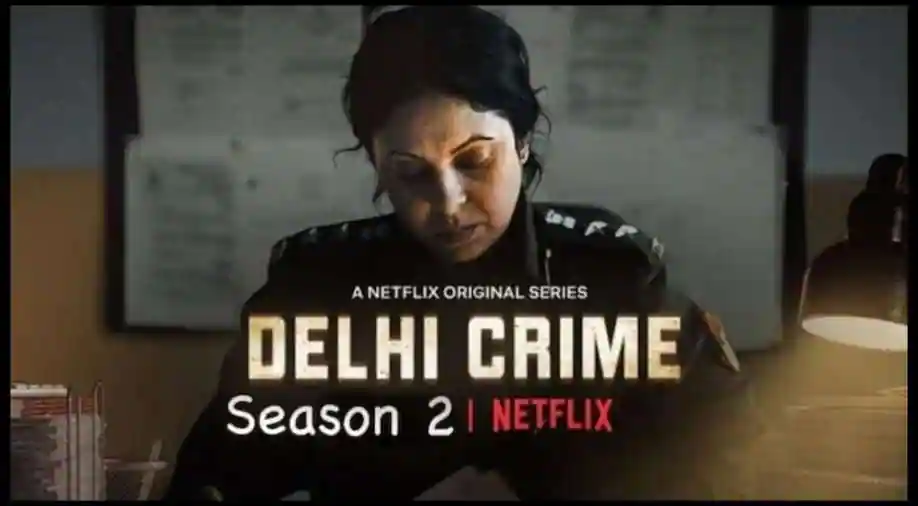 Delhi Crime Season 2 is just as effective as the earlier season. The five-episode series revolves around merciless killing by the 'Kachcha Baniyan’ gang of the 90s. Much like the first season, makers have dealt with real-life events.

Shefali Shah is once again the heart of the series as she delivers yet another clinical performance. Delhi Crime season 2 is worth watching if you have a liking for the genre. 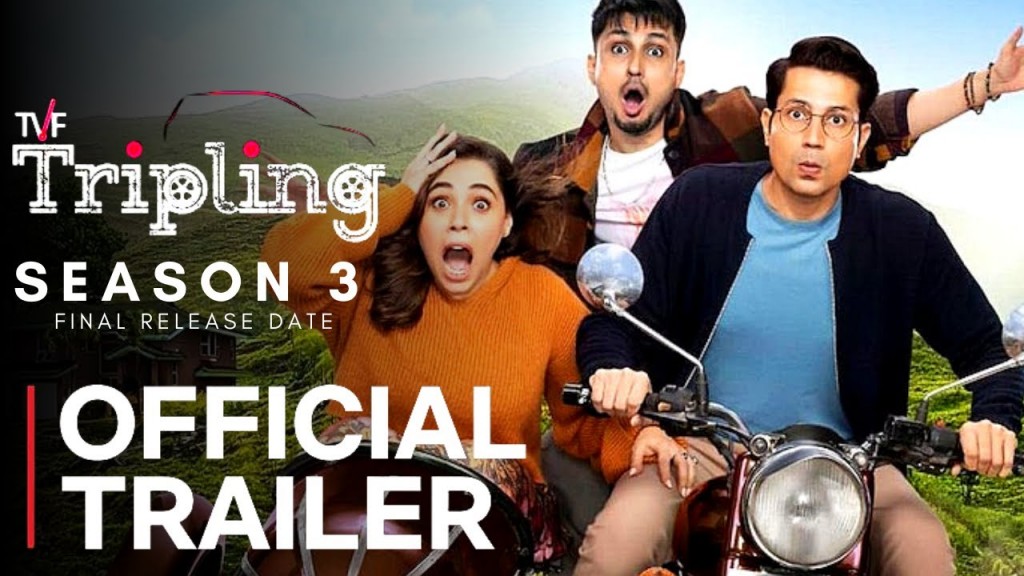 Tripling is about siblings trying to navigate through life. Like the first two seasons, in Tripling Season 3, the siblings need to come together to sought out some problems. And once again, they have to go on a road trip to tackle familial issues. Although the web series falls short of laughter but is undoubtedly refreshing to watch. Kumud Mishra stands out with his performance in Tripling season 3. 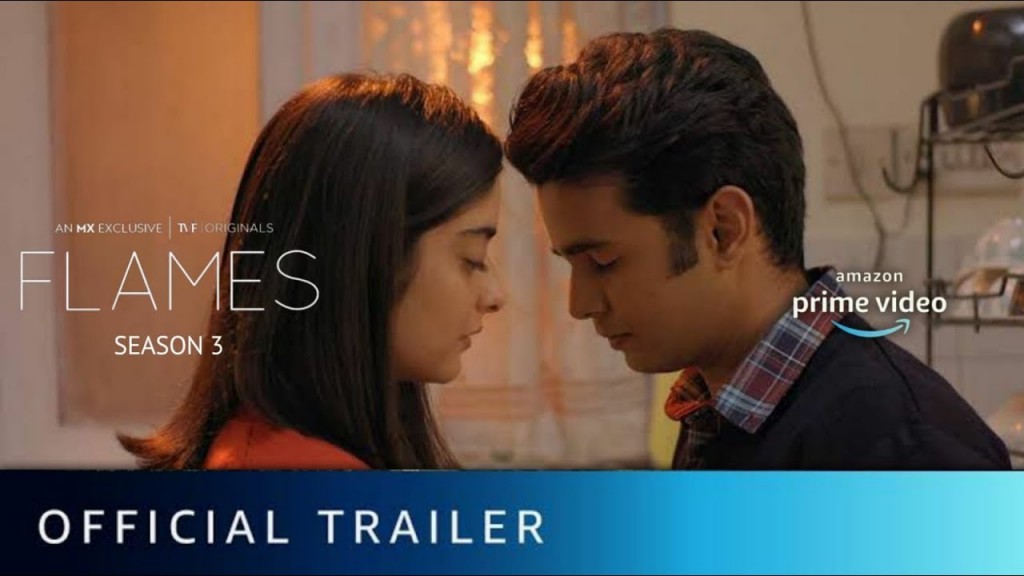 After the success of the first and second seasons, the makers hit the right notes with Flames season 3. The third season is more evolved, and It depicts the struggles of the lead characters in their efforts to find the right balance between relationship and career.

Flames 3 is high on emotions, exploring different aspects of teenage relationships. The web series is a must-watch for its nostalgic memories that are sure to leave a smile on your face.

Imtiaz Ali's crime thriller is a tale of women empowerment. She Season 2 is a massive improvement from the first season. It picks up right from where the first season left. Aditi Pohankar is much stronger as Bhumi in season 2. The moral dilemma of Bhumi's character sets up an interesting premise. The 7-episode series is about a woman rediscovering her identity as she regains confidence.

Rocket Boys is about the lives of Dr Homi J Bhabha and Dr Vikram Sarabhai. The eight-episode series tells the story of these two amazing personalities spanning over 25 years of their lives.

The web series is led by earnest performances from Jim Sarbh and Ishwak Singh.  Also, the makers have done a good amount of research, and it reflects in the detailing throughout the series.

Rocket Boyz is a great watch, especially for those who have been following developments in the field of science. It brilliantly brings out the glorious achievements in atomic and space programmes. 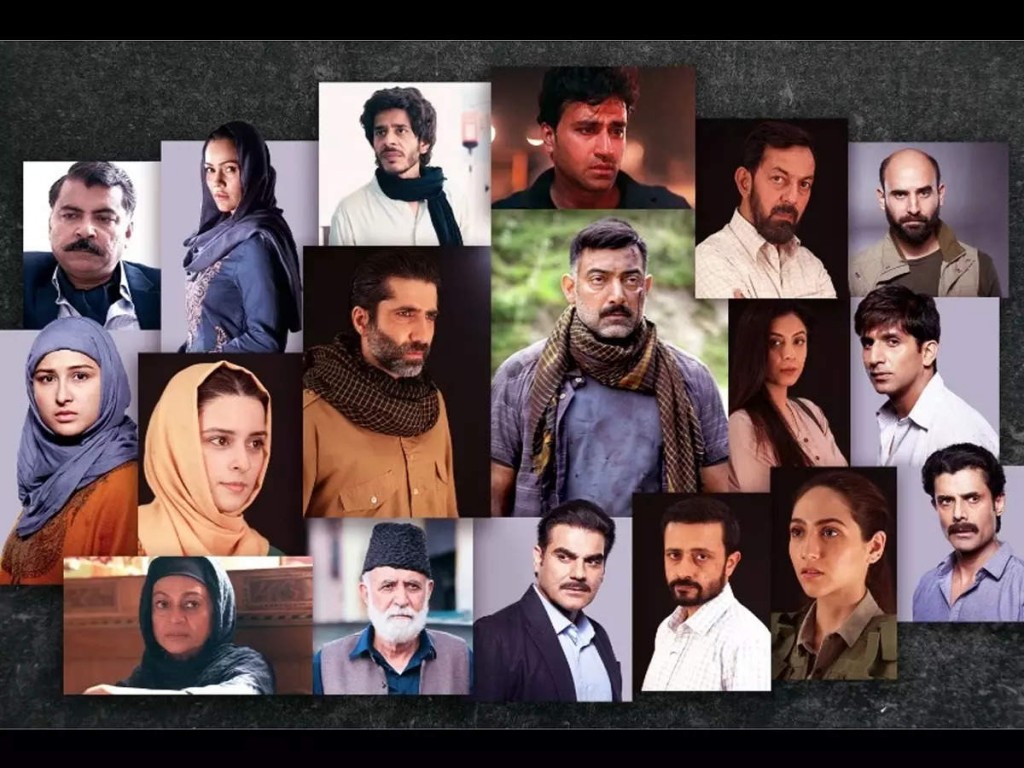 Tanaav is the official adaptation of the Israeli series Fauda, The standalone espionage thriller that captures the essence of the Kashmir conflict.

The web series represents the human side of the conflict rather than taking any sides. The 12-episode series keeps in mind the volatile political space of the region. Tanaav’s backbone is the cat-and-mouse game between Umar Riaz (Sumit Kaul) & Kabit (Manav Vij).

So that’s all about the best web series of 2022 that have ruled OTT platforms. The year has been full of many exciting shows that have kept the audiences hooked to the screen. And the popularity of digital content will only grow, with many exciting titles gearing up for release. 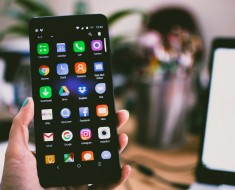 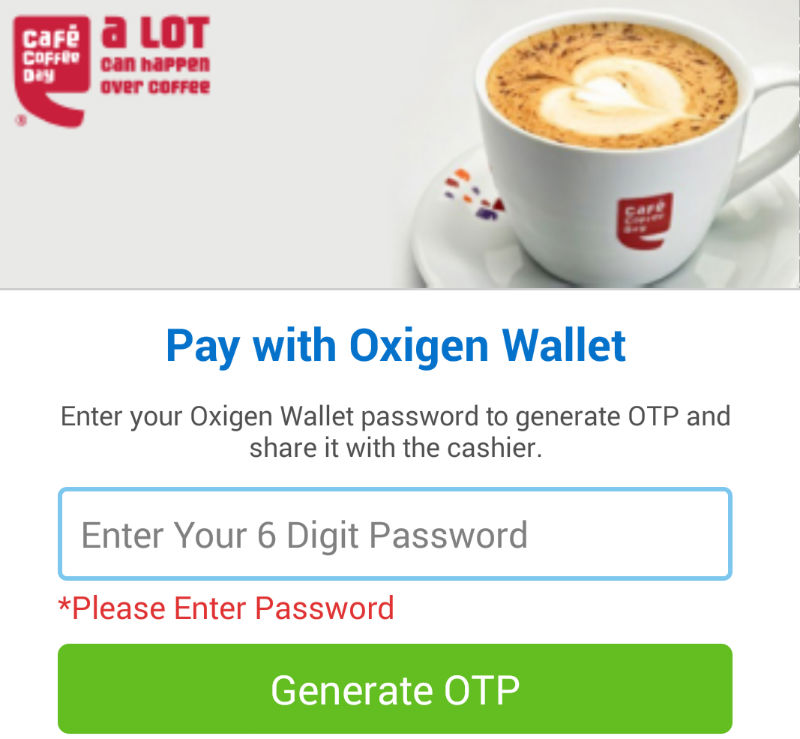