Get to know everything about the Raktanchal web series, episodes, series cast, and more. 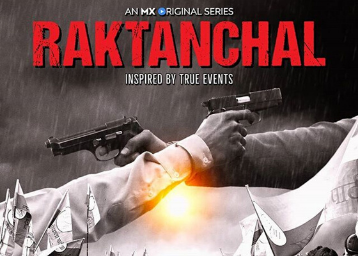 Raktanchal is the latest Hindi web series that highlights the crime in Purvanchal in the 1980s. Rakanchal, directed by Ritam Srivastav, is an action, crime, and thriller web series set in Uttar Pradesh’s Purvanchal region.

It is based on a bloody rivalry between Waseem Khan and Vijay Singh that shows Raktanchal web series real story. The story sets in motion a war for acquiring tenders with a political battle in the background, that releases a bloodbath in the city of Purvanchal.

Vijay tries to succeed in the personal possibility to beat Waseem Khan and become the king. To know more about the Raktanchal web series details, keep reading!

You can also check out Bhaukaal Web Series which is another thriller series to watch on Mx player. 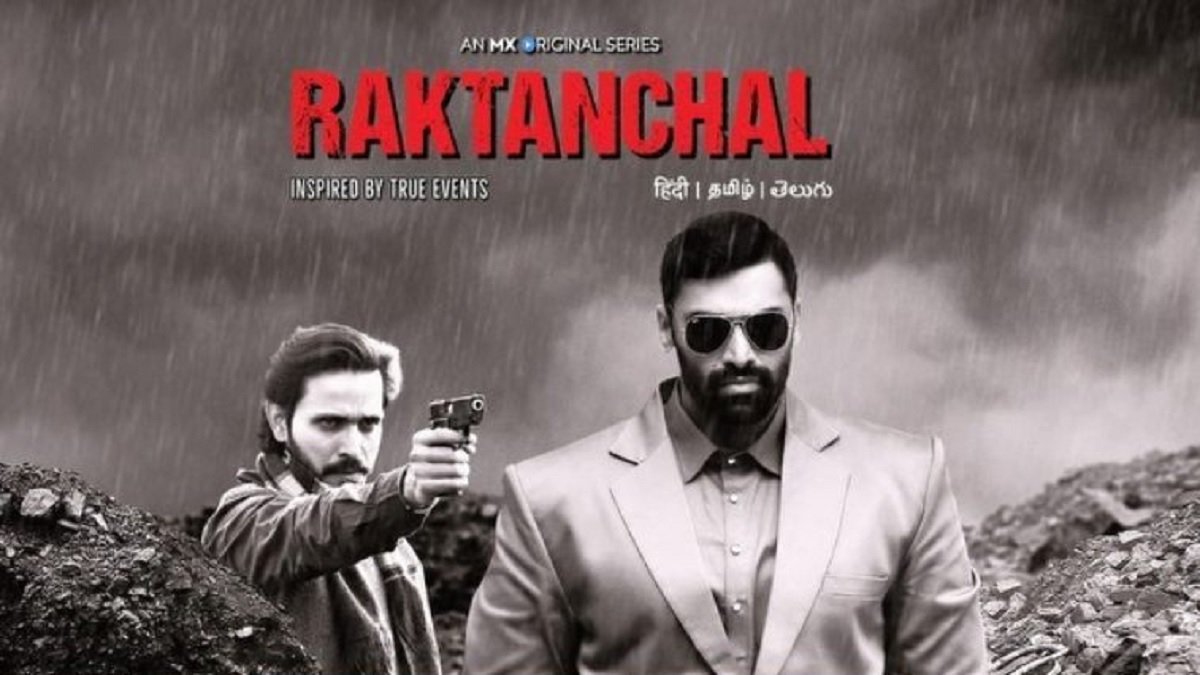 Raktanchal is the story of gangsters Wasim Khan and Vijay Singh. Raktanchal is full of drama and crime scenes.

The series is inspired by real-life events from the 1980s of Purvanchal, Uttar Pradesh when the work of the state development was divided through tenders.

The criminal empire of Waseem Khan, who was one among the mafia gets challenged by a young criminal Vijay Singh who is driven by revenge.

While Waseem Khan is purely a criminal, Vijay is a good man, who despite becoming an anti-hero, serves the people as much as he can. This web series is the trending one available on the Mx Player app. You can check out the series on it and watch all its latest episodes for free.

How To Watch Raktanchal On Mx Player App?

If you love watching thriller action movies, Raktanchal is one of them. Follow the simple steps below to watch the series on Mx Player app. The actual release of Raktanchal web series date was 28th May 2020.

The trailer shows you the complete synopsis of the Raktanchal story. You can watch the trailer to have an idea of the storyline after which you can proceed by watching all the available episodes. 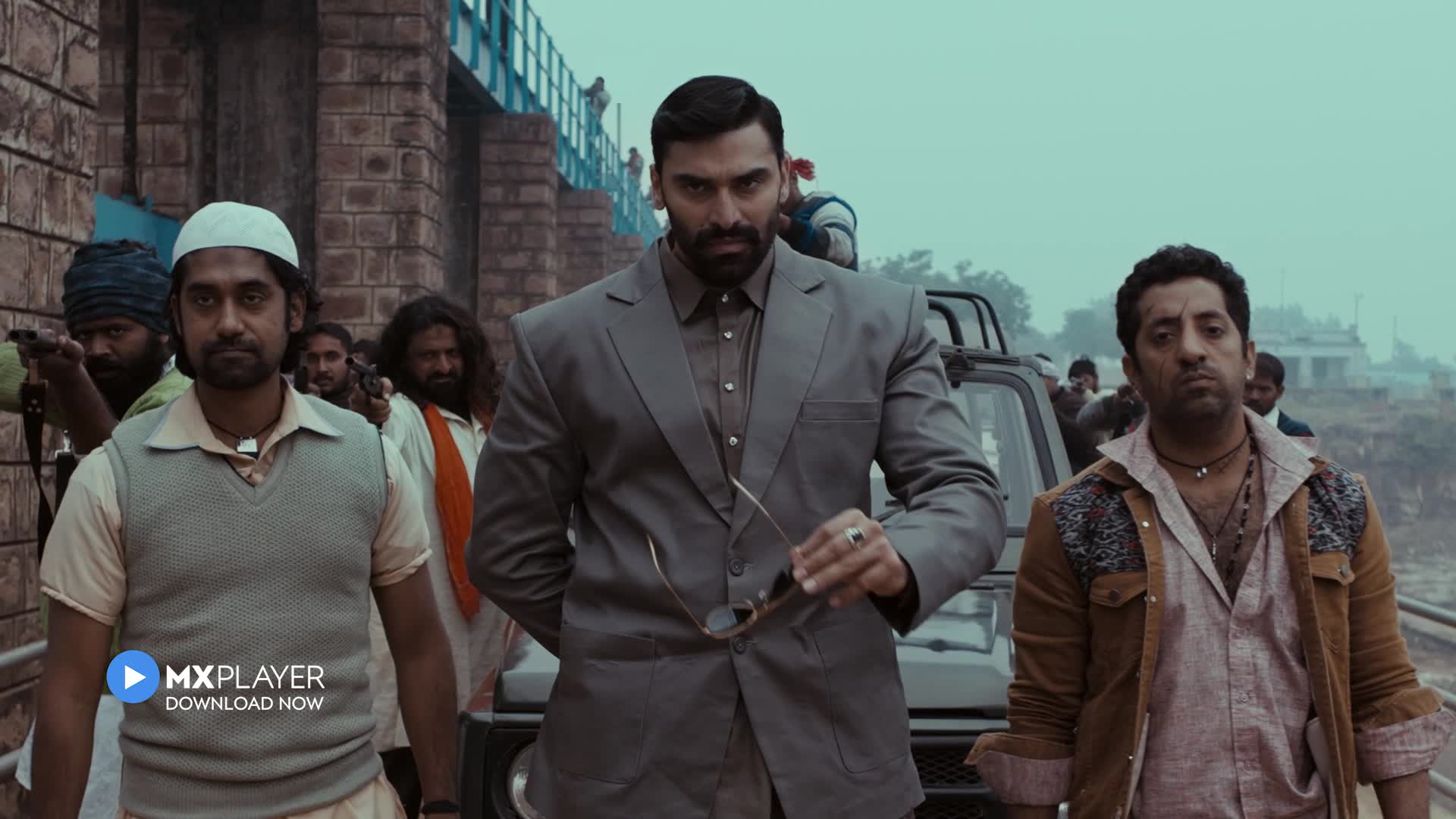 Raktanchal web series release time on Mx player was 28th May 2020. Before you start watching the series, do check out the Raktanchal cast to have an idea of the roles of different actors in all the episodes of Season 1. 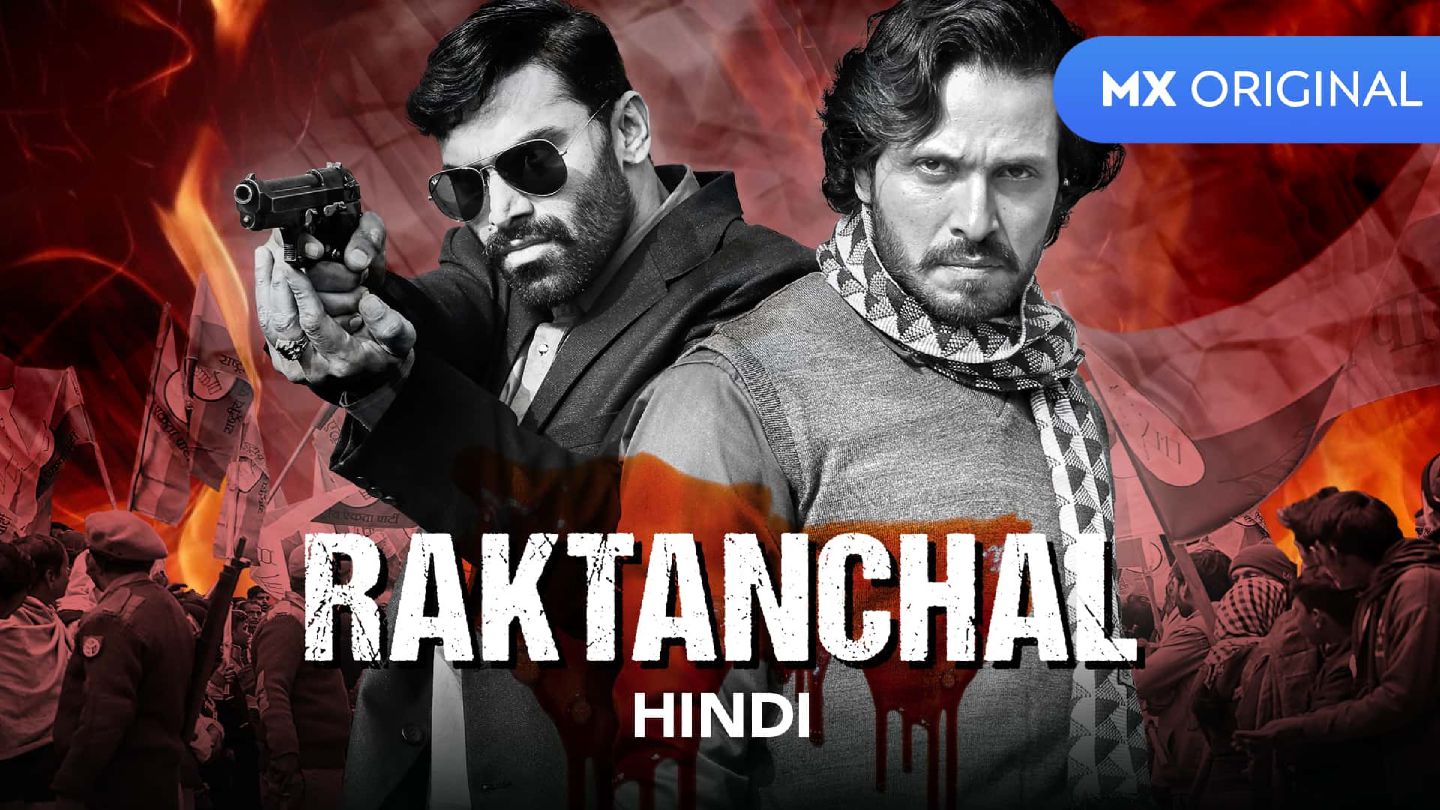 Raktanchal is the latest and trending web series on Mx player. There are 9 episodes of season 1 that you can watch. The time duration of each episode can range from 25 to 30 minutes. On the app, you also read the summary of the episodes before you start to watch them.

Below are the available episodes of Raktanchal for you. You can directly click on the link to view the respective episode.

Season 1 Episode 7 - Try Till You Succeed

Season 1 Episode 8 - Land Is Your Mother

To download Raktanchal web series, you need to first install the Mx Player app. You have the option to download any of the episodes of the series for free. So, enjoy your favourite episode without any ads or disturbance due to your internet connection.

Raktanchal web series is high on drama and action and is another successful gangster series that is perfect for the weekend binge-watch.

You can watch the full Raktanchal web series online on MX Player website. It is one of the best gang war series that you can see on Mx Player having a 6.7 out of 10 IMDb rating.

MX Player is an offline video player and also an online streaming platform. It has a vast collection of originals that take complete care of your entertainment needs. You can even share the link of the top movies or series with your friends.

You get the option to freely access over 100,000+ hours of content across movies, TV shows, web series, music videos, sports and news in over 10 regional languages.

So, this was all about the Raktanchal web series. The web series is available in Hindi language and you can enjoy the full thriller and action scenes of it online. If you love watching comedy-drama stories, here is ImMature Web Series which you can watch for free.

Q1. When was the Raktanchal series released?

A1. Raktanchal web series was released on 28th May 2020 on the Mx Player app. You can download the app to watch all the episodes of the series.

Q2. Is the series a real story?

A2. Raktanchal is a crime drama inspired by real-life events from the 1980s of Purvanchal, Uttar Pradesh. It showcases the rivalry between two gangsters.

Q3. How can I watch Raktanchal web series for free?

A3. You can watch all the episodes of Raktanchal online for free on Mx Player website or app. You even have the option to download the episodes for free and watch them without any advertisements.