To watch all the episodes of ImMature web series, keep reading the article and get all the necessary details. 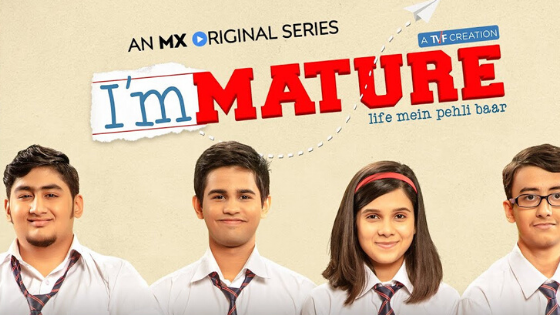 ImMature is a Hindi, comedy-drama Mx player web series. The complete story is a combination of drama, fun, love and college life; a tale which is picture-framed, remembrances of all events during the teenager stage (school and college days).

The trending series got directed by Prem Mistry, and the casting actors are Omkar Kulkarni, Rashmi Agdekar, Chinmay Chandraunshuh, and Visshesh Tiwari.

You can also watch all the episodes of Raktanchal Web Series online for free which is the trending action thriller series on Mx Player app.

The trio of friends Dhruv, Kabir, and Susu are out to explore the world around and wish to enjoy it to the fullest. Dhruv starts liking Chhavi. Will he be able to impress the studious girl Chhavi? To see what happens further, do watch all the episodes of ImMature web series.

If you love watching thriller and action series, then Bhaukaal web series is a must-watch for you. 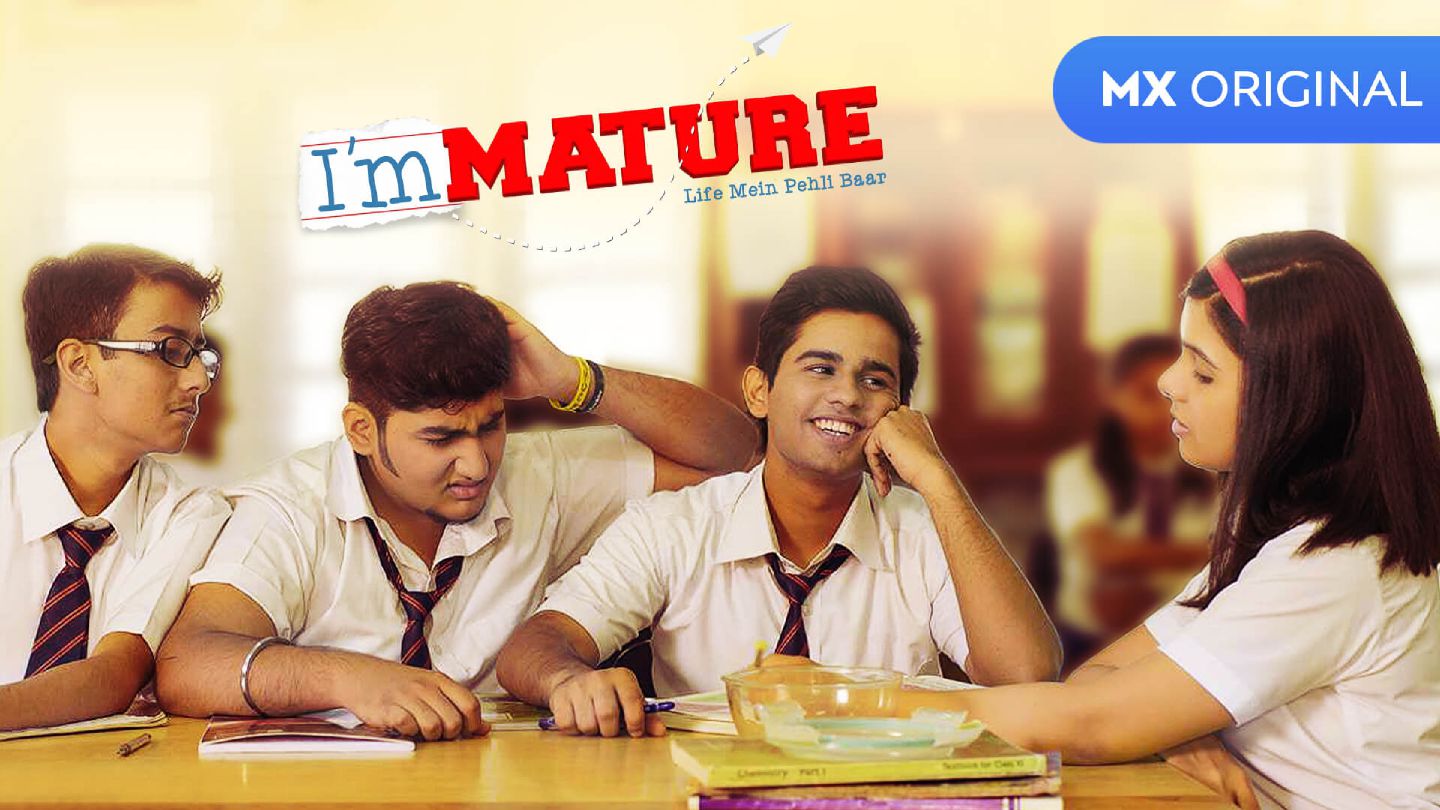 Immature is a 5-episode teenager life story about the many first adventures in a young man’s life. Dhruv is a 16-year-old boy who is in a hurry to grow up. There are a lot of web series like immature that you can watch on Mx player apps, including School Days, Paying guests, etc.

“Immature” is a kind of series, which can bring school and college days back to the present. Dhruv Sharma, the main actor, is a kind of indecisive, awkward kid, whose decisions always seem a bit unstable, making him end up in a perplexed state. Everyone is good at giving suggestions.

How To Watch ImMature On Mx Player App?

If you are new to Mx Player App, you can follow the steps mentioned below to watch the ImMature web series online on Mx Player App.

ImMature web series cast includes the following actors. Also, we have specified their roles in the web series so that you get an idea before you start watching it.

Here is the immature web series star cast that has played significant roles in all the episodes of ImMature and the whole series is revolving around them.

ImMature web series episode 1 is when Dhruv enters 11th standard and expects to get a bike from his parents but unable to get it. He tries to convince his parents to give him a two-wheeler.

The full series has a total of 5 episodes under Season 1. The duration of each chapter is around 24 to 32 minutes. If you find this comedy-drama series interesting, you can watch all the episodes online on Mx player for free.

Also, there is an option of downloading the episodes on the app. Listed below are the episodes of ImMature web series that you can watch.

If you wish to learn about the ways to download immature web series online, here are the steps by which you can watch all the episodes for free and even watch them in offline mode.

ImMature web series reminds all of us about our school and college memories. Before watching the series online, you must be curious to know about immature web series review; it has an 8.9 IMDb rating out of 10, which is quite a good one and worth watching.

It also has a vast collection of originals that take complete care of your entertainment needs. Also, you have the freedom to download any of your favourite web series or movies for free and share it with your friends.

So, that was all about immature web series. Also, if you want to watch the Samantar web series which is similar to the story of the novel by Suhas Shirwalkar, click on the provided link.

Q1. Will there be a season 2 of ImMature?

A1. Till now, there is only 1 season of ImMature and there is no further news of whether season 2 will launch or not.

A2. Open your favourite movies or series video on MX Player. When the video starts playing, click on three horizontal lines on the bottom centre. Choose the default setting for downloading the video according to your storage space and click on Download Now button.

Q3. How many episodes are there in ImMature?

A3. There are a total of 5 episodes of ImMature web series, all of which come under the season 1.