PUBG Mobile Prime is the new subscription model which provide players number of perks. The subscription has been introduced in two tiers with price starting Rs. 79. 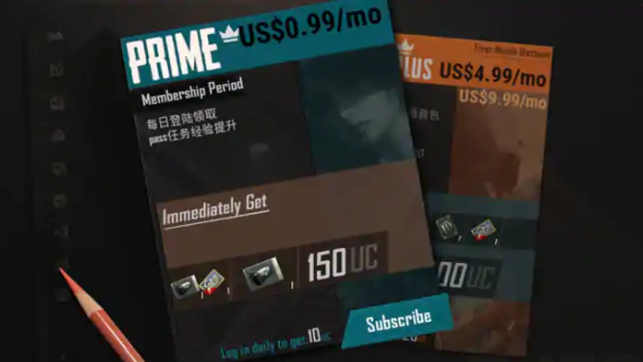 Tencent Games have introduced a subscription plan in the latest PUBG Mobile beta version. The Prime and Prime Plus subscriptions are available on Android and iOS devices. The subscription gives players benefits such as daily Unknown cash (UC), Battle points (BP), discounts on crates, daily RP points and many more perks. The membership feature was added to the version 0.11.5 of PUBG Mobile. The two in-game subscription modes were announced by Tencent games. The Prime Plus features more goodies. Also, check How to get PUBG on PS4 in India.

Must Read: How to Watch Mirzapur Web Series for Free on Amazon Prime Video 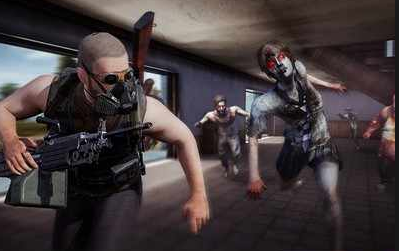 The new PUBG update brings in a number of new features to the game. PUBG Mobile has grown quickly to become one of the most popular mobile games of all time. The addition of Zombie mode is one of the most talked about the change of the new version.

The subscription model allows users to reap added benefits. You can choose the basic Prime subscription or the more expensive Prime Plus subscription which also includes more perks. The new update also celebrates PUBG Mobile's first anniversary.  The popularity of the mobile game is skyrocketing recently there were also reports of banning the game in certain parts because of its addictive nature.