How to Get PUBG on PS4 - Launch and Prices in India

The much anticipated and highly critiqued game by Tencent will now be available on PS4 Platform. Read the article to know everything about the Release and Sale.

The game has a record for the highest players online simultaneously. It is not just a game but a worldwide Phenomenon. Everybody we know is either playing PUBG or at least knows about it. I know a lot of people who bought OnePlus 6 just because the device plays the game flawlessly. A lot of people might overlook but the game itself has revolutionised the Smartphone industry. Now manufacturers have actually started taking the performance bit of their smartphones seriously and not just the Camera, UI, or just the look.

PUBG or PlayerUnknown’s Battlegrounds is an open world game. The game is based on the concept of “Battle Royale” where you have to survive until the end. A bunch of 100 players online will be dropped on an island and your job is either to kill or to survive the bullets. You can have a duo of two, a team of four, or can play individually. The game allows you to choose various skins and other customizations which you might find suitable for your character. The great thing about the game is that even though there are only three sites to play the game the experience is new every time you play it. PUBG is already available on PC, Xbox, Android, and IOS One but now the anticipation has ended. Why? Because PUBG will finally be launching on PlayStation 4 platform. Therefore, be ready to witness the thrill.

Note: In case if you are interested in knowing about Amazon Offers in India then click on the link provided.

The Game is all set to release for the PS4 platform next month. PUBG or PlayerUnknown’s Battlegrounds PS4 release date will be on December 7th 2018. The company will be providing a hard copy of the disc for the game. It will be saving a lot of users from downloading additional data. The game PUBG PS4 will be available on both Amazon as well as Flipkart.

The Game is currently available on the PlayStation online store for Pre Order. Although, the hard copy of the game will be itself available to you from December 7th 2018 Onwards. 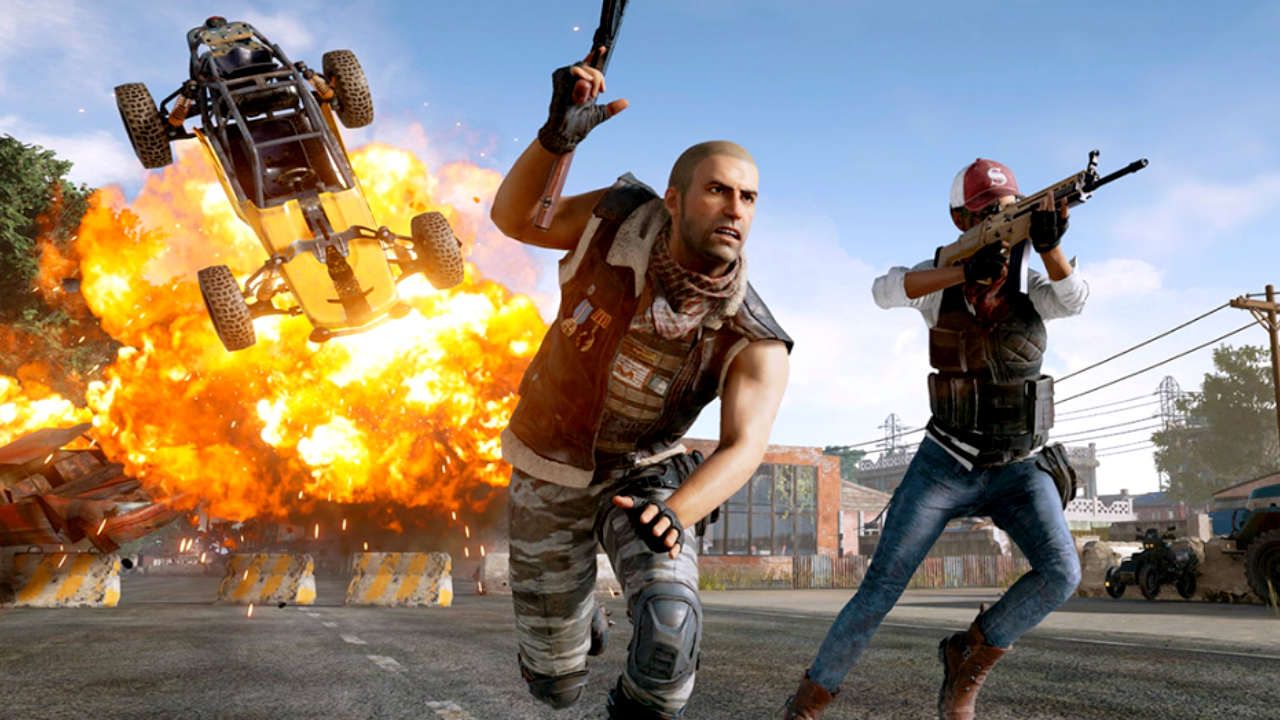 The game PUBG is already available on four different platforms which are Android, IOS, Xbox, and PC. The game is available for free download on Android and IOS. Although, there are some in-app purchases that you can do to make your gaming experience better.

Talking about the Xbox and PC version of the Game. PUBG was initially launched for PC which is a great game to play. PUBG is being offered to you at a price of Rs.1,249 for the PC version. In Order to purchase the Game, click on the link. PUBG Game will be available as a digital code to Download after purchase. Also, if you wish to purchase the Xbox Version of the Game then the game is available to you at a price of Rs.1590.

The game was already available for all the major platforms. Although, the whole fuss was about why the game hasn’t launched on PlayStation platform while the makers have already released a version for Xbox. Turns out that the makers had signed a contract with Microsoft for a year and therefore, weren’t able to make the release before a year. Therefore, as the contract is about to complete on December, Tencent will be launching its very loved game PUBG finally on the PS4 platform.

So this was How to get PUBG on PS4. We will be updating the article as soon as the game is available for purchase. Hope this article may have been of some help to you. In case if you wish to know about Best Kids Shows on Netflix then click on the provided link. Also, thank you for reading the article until the end.