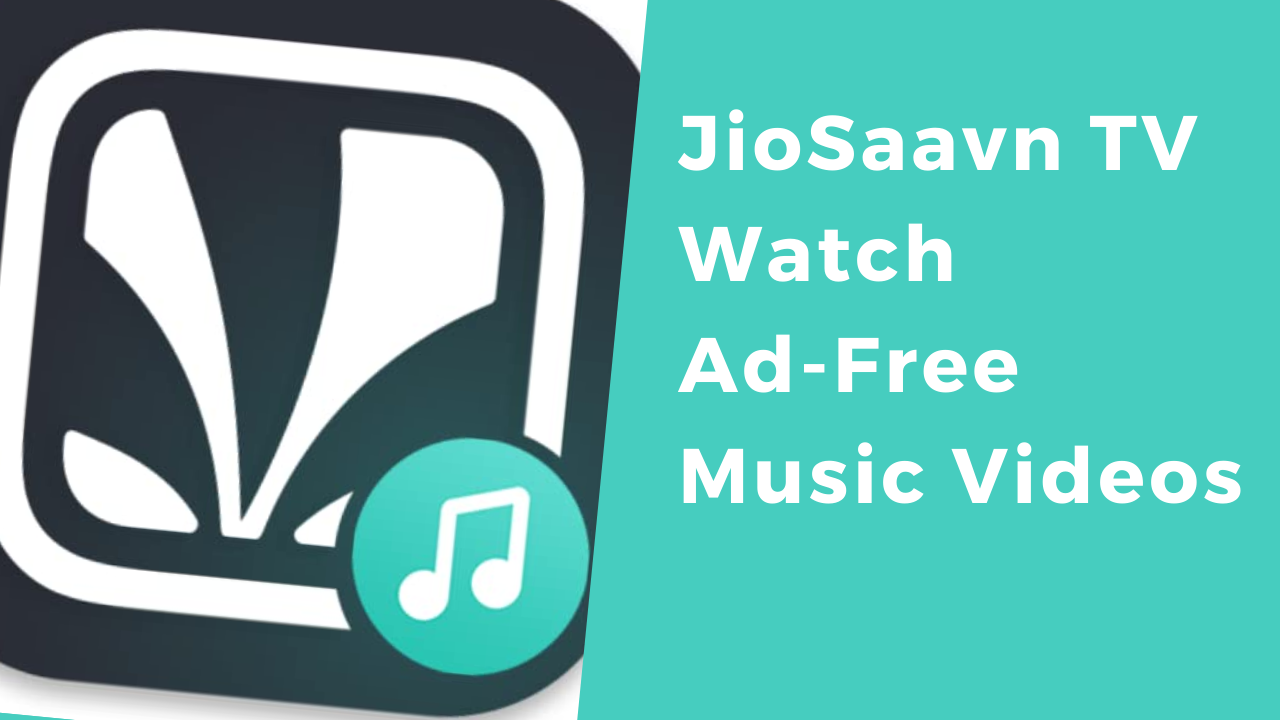 Reliance Jio has a new gift for its customers. The company has rolled out Jio Saavn TV to provide one-stop entertainment.

Recently, Reliance Industries announced the date for its Annual General Meeting 2021, the event is set for June 24. At the event, the company is expected to make an announcement related to the rollout of 5G services. Reports also suggest that we will finally get to hear about Jio 5G smartphone and JioBook Laptop at the event.

Meanwhile, JioSaavn TV is a new addition to the video products that the company has to offer. What is JioSaavn TV?

JioSaavn TV is the new video product of Reliance Jio. With the launch, Jio users can access Music TV channels and Music Video Playlists on the JioSaavn app. The new launch promises to provide a new experience to users. In 2018, Jio announced its collaboration with Saavn Music.

The new feature will allow users to switch between videos and audio tracks seamlessly. JioSaavnTV will let users browse and access music videos based on artist, era, or mood Similar to the options provided for audio tracks.

The platform is not new to video content. Earlier, JioSaavn has introduced the ‘Shorties’ feature providing 15-second looping videos. The company had also a deal with Thriller.

JioSaavn Pro Users get ad-free and unlimited access to the video library, while users without the premium subscription can watch up to 3 videos a month. JioSaavn is the largest streaming platform for audio entertainment in South Asia.

The company has so far not introduced any specific plans for its Music TV channels and Music Video Playlists. Watch ad-free and unlimited videos and music TV channels on JioSaavn TV with JioSaavn Pro. The membership plans are available at Rs. 99 per month and 399 per year.

It is also likely to stream on YouTube as well for the general public. The company is expected to announce new ventures in the AGM.

There is also expected to be an announcement related to Jio 5G phone. The company is reportedly working with Google to bring an affordable 5G smartphone for Indian users. Reliance Jio may also announce an affordable 4G laptop. Jio may also reveal its plans to roll out the 5G services.

JioSaavn has introduced a new tab on the app to provide users access to music video playlists and music TV channels. With the new feature, the streaming app promises to enhance the user experience by allowing users to switch between videos and audio tracks. You get an unlimited and ad-free access to videos via the JioSaavn pro.

What is JioSaavn TV?

JioSaavn has introduced a new feature to enhance the user experience. Now, you can watch music TV channels and music Video playlists on the JioSaavn app.

What is the cost of JioSaavn TV Subscription?

Get ad-free and unlimited access to JioSaavn TV with the JioSaavn pro membership. The company so far has not introduced any separate plans for its JioSaavn TV.

Reliance Industries has announced the date for its AGM 2021. The 44th AGM of the company is scheduled for 24th June at 2 PM. The meeting will be live-streamed via JioMeet for shareholders. It will also be made virtually for the public on YouTube.

What to Expect from Reliance AGM 2021?

Reliance Industries is expected to make an announcement related to Jio 5G smartphone at the AGM. The company is also expected to reveal the plan for the rollout of its 5G services. We may also get to see JioBook - 4G powered affordable laptop of the company.