How to Download The Final Call Web Series For Free? 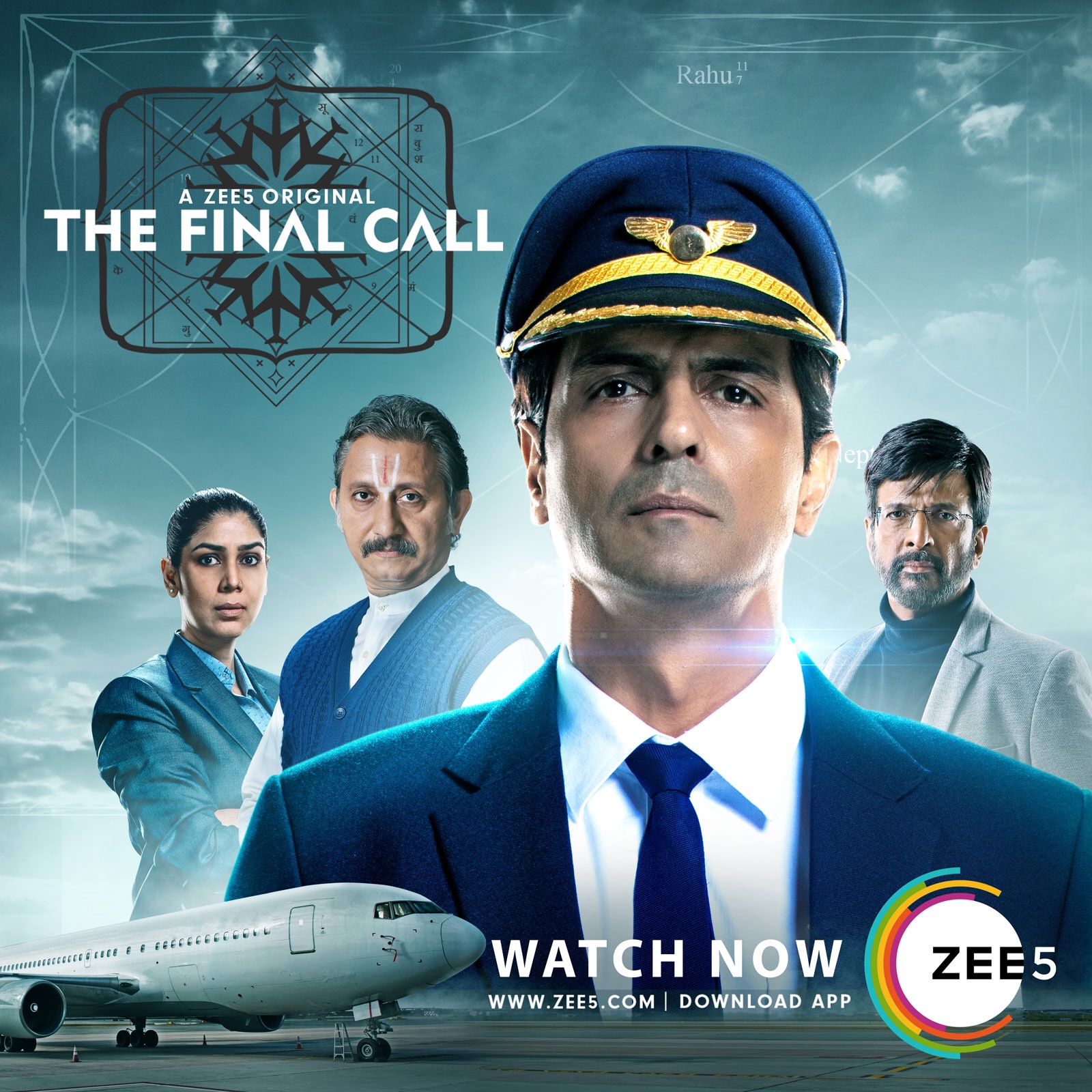 Hello readers, we are back with one more web series that you can watch during the lockdown period. The Final Call is a web series starring Arjun Rampal. It is an adaptation of the novel 'I Will Go with You'. The web series marked the digital debut of Arjun Rampal.

The web series is based on a pilot who decides to commit suicide while flying. The stove is full of twists and turns. The Final Call web series is a combination of suspense and drama. Here in this post, we discuss different methods to watch The Final call web series for free.

Meanwhile, Ghoomketu Full Movie is streaming on Zee5. The movie has Nawazuddin Siddiqui in the lead role.

It is a tale of internal dilemma and forgiveness. The web series has been highly appreciated for its storyline and stellar performances. Arjun Rampal is playing a pilot in the web series.

The actor has been in the film industry for almost two decades. Arjun came into the spotlight with his debut movie Pyaar Ishq Aur Mohabbat in 20201.

It has been 19 years and the actor has played different characters on the screen. Now, Arjun has decided to experiment with the digital genre with The Final Call Web series on Zee5.

The story is of a dilemma face by an experienced pilot Karan Sachdeva, played by Arjun Rampal.

The latest web series on Zee5 is RejctX Season 2. The web series marks the digital debut of Esha Gupta.

How to watch The Final Call Web Series For Free on Airtel?

You can watch The Final Call web series for free using different methods. The first method is for Airtel users. The telecom operator has recently announced free access to Zee5 unlimited plans for select prepaid and postpaid users. You can activate your free subscription and watch the web series for free.

Watch The Final Web Series For Free with Vodafone Play

The Final Call All Episodes

The popular web series includes a total of eight episodes. All the episodes are available, you can stream or download using the Zee5 App.

Based on: I Will Go with You by Priya Kumar

The OTT platform is expected to make an announcement related to the second season of its popular web series The Final Call very soon.

Recently, there were reports that a sequel of the web series is on works and will be our very in 2020. However, the information is nor confirmed yet.

As soon as we receive a piece of information about  The Final Call Web Series Season 2 we will update the post. Meanwhile, Abhay Season 2 is expected to release very soon.

How can I Watch Zee5 Series for free?

You can watch several series of Zee5 for free on Vodafone Play. Select Zee5series are also available on Jio Cinema and Airtel Xstream app.

Is Zee5 Free for Airtel Users?

You can watch select shows of the OTT platform for free. Airtel has announced free Zee5 subscription with select prepaid and postpaid plans. The offer is valid until 12th July.

What is the cost of ALTBalaji Premium?