Netflix has finally started to invest money in the Indian Market, the outcome is some great work which people have both witnessed and loved. 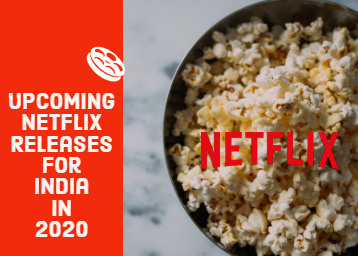 Netflix is the world's best streaming enjoyment service, with over 158 million memberships in over 190 countries enjoying TV series, Movies, Originals, and much more across a wide variety of genres and languages.

Netflix users can watch as much as they want, anytime, anywhere, on any internet-connected screen. Members can play, pause, and resume watching, all without commercials or commitments. Also, know What Web Series To Watch On Netflix with just a click on the link.

Therefore, we decided to write an article on the Best Upcoming Shows Releases in India 2020. Also, if everything goes the right way, then we might be able to witness some tremendous Upcoming Netflix Movies in India 2020.

Note: In case if you wish to know about some Netflix Offers in India then click on the provided link. 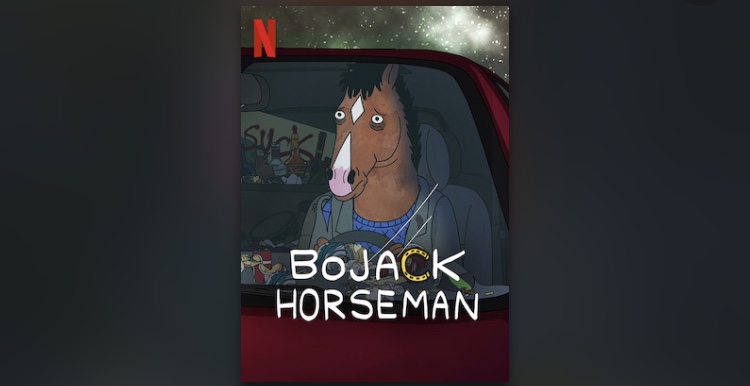 It's the end for Bojack Horseman. Part 1 of the final season released on October 25th with the last part of the comedy animated show due out for the end of January.
To meet the most beloved sitcom horse of the '90s 20 years later for the very last time on Netflix. 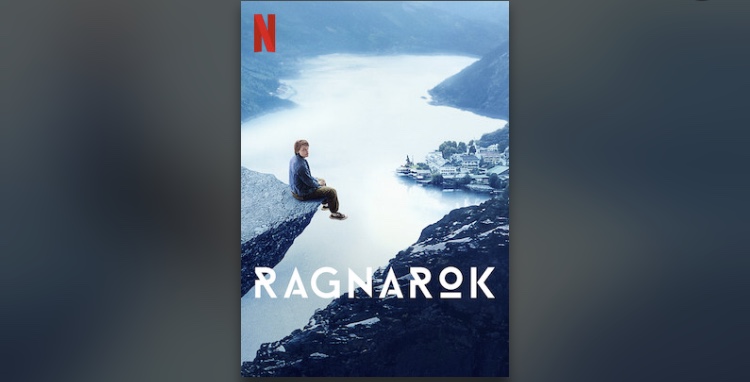 A new Norwegian coming-of-age supernatural drama. In Norse mythology, Ragnarök is a series of events, including a great battle, foretold to point to the loss of several significant figures, natural disasters, and the submersion of the world in water.
Ragnarok launched exclusively on Netflix in 2020. Ragnarok is a coming-of-age drama building on and contributing to a new and shocking angle on Norse mythology. The series is set in the small, made-up town of Edda, situated in the grand, breathtaking Norwegian nature.

3. The Edge Of Seventeen 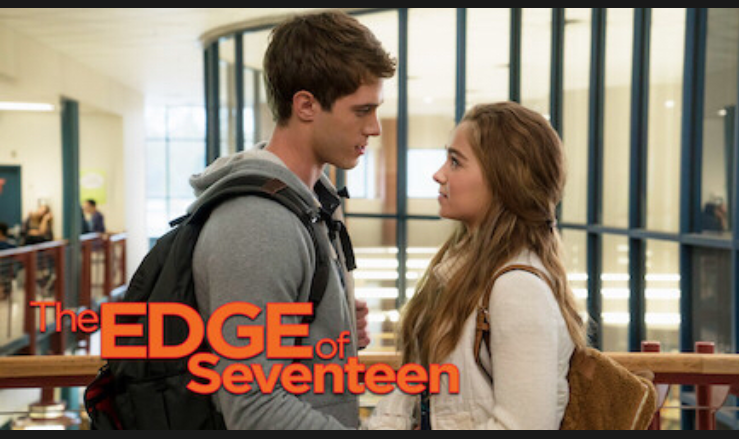 The Edge Of Seventeen shows the friendship in which Nadine's best friend and the only friend starts dating her detested older brother. The life of the teenage cynic's becomes even more unbearable. It is a comedy, drama, witty, and dramedy movie which is coming on Netflix on January 30th January 2020. 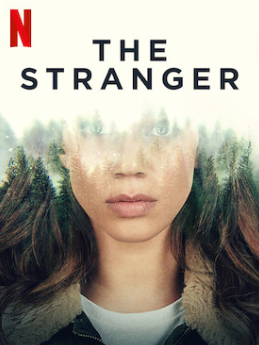 The Stranger season one is an upcoming serial on Netflix which is releasing on January 30th January 2020. It is about a stranger whos makes a shocking fact about his wife, family man Adam Price entangled in a story as he hopelessly searches for an answer.

5. What the Love With Karan Johar 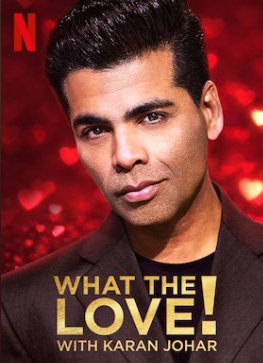 What the Love with Karan Johar is about the celebrity guests and a glam squad, with filmmaker Karan Johar who mentors six singletons through their struggles as they are looking for Love in their life. 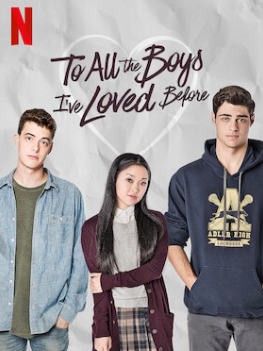 It's a new year, and Lara Jean and Peter are no longer playing to be a couple. They ARE a couple. And, as Lara Jean operates a trove of official firsts with Peter her first real kiss, her first actual date, her first Valentine's Day.
But when John Ambrose, another receiver of one of Lara Jean's old love letters, enters in her life again, she must rely on herself more than ever as she has faced with her first real difficulty: Can she love two boys at the same time? 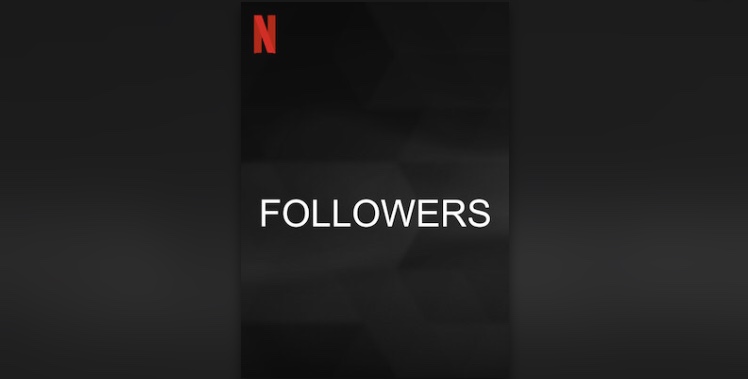 Followers are the first drama series directed by Mika Ninagawa and highlight her unique way of filming with intense dreamlike colours, along with a bright and lively aesthetic.
It is an original story that represents Tokyo with the real fashion and lifestyles of women living there, starring Miki Nakatani, Elaiza Ikeda, and more talented casts. 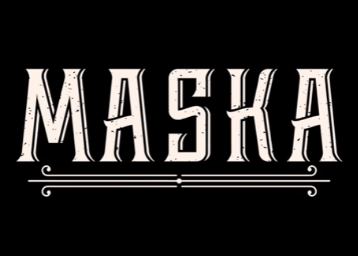 MASKA is an upcoming movie on Netflix which starrer Mania Koirala, Shirley Setia, Nikita Dutta, and Prit Kamani in the lead. The story is a rom-com. It is about a confused yet young millennial Rumi, believing in the adage ‘success comes to those who dare to dream.

MASKA is releasing on March 20th on Netflix!!

From its never-ending games of kickball to the infinite flavours of its ice cream truck to the most significant climbing tree in the universe, every day on Harvey Street feels like a Saturday.

And that's mostly thanks to the Harvey Girls Audrey, Lotta, and Dot the block's self-appointed guards and the world's best BFFs. They can do everything it takes to keep Harvey Street the best neighbourhood never to change every afternoon into a wild adventure.

The Treehouse Detectives is originally from Saban Brands and Korean Studio, and sun woos animation comes the Treehouse Detectives. It is a new CG animated children's web series, which is following two curious bears that are no more strangers to the adventure.
Big-hearted Toby and his more responsible sister Teri form a snap team of agents, called upon to solve the neighbourhood's mysteries. 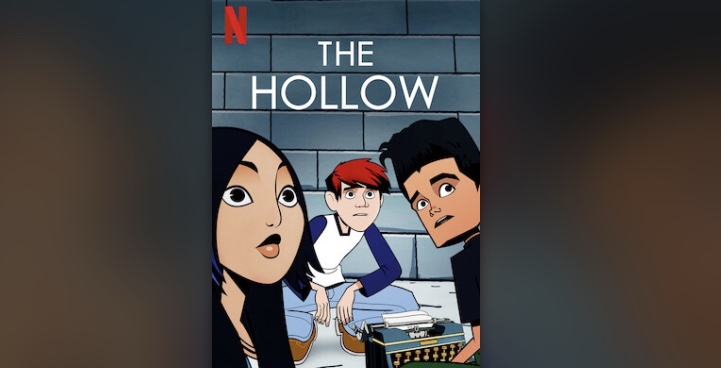 Mystifying mystery awaits watchers in the new animated-action series, The Hollow. The web series opens up with the three teens, Adam, Kai, and Mira, as they wake up misunderstood and alone in a vast bunker.
Roaming through a maze of bizarre towns, odd time portals, nasty beasts, and quirky personalities, the three strangers are required to band together as they search for a way back home. The people around the world can look forward to thrills and intrigue in 2020. 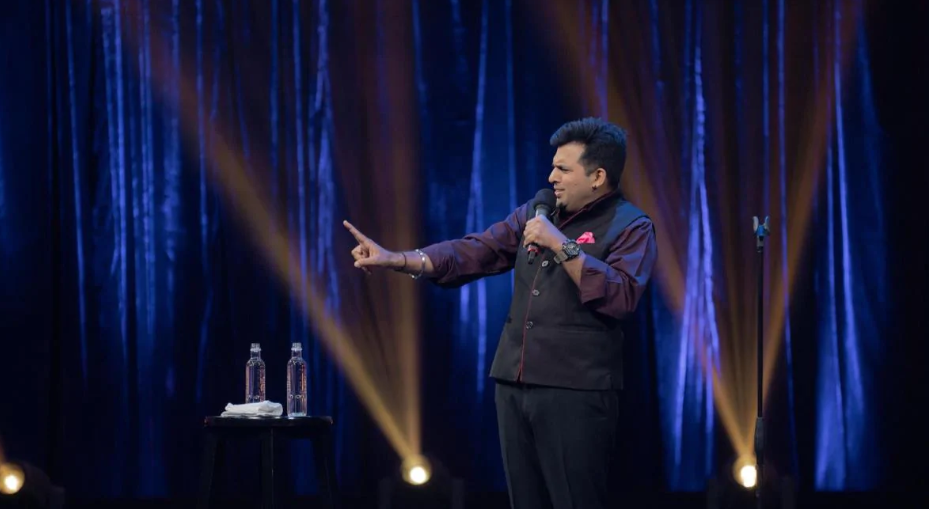 There is an upcoming Stand-Up comedy Amit Tandon 'Family Tandoncies' coming up on Netflix in the month of Love which is February which will showcase you will laugh on the death of romance in marriage to the injustices of modern-day parenting.

The exact date of the stand-up is still not revealed, but it will be coming on February that has been confirmed!

Spenser Confidential is the film except that it’s going to be an action-drama and features stars such as Mark Wahlberg, Winston Duke, Alan Arkin, Iliza Shlesinger, Bokeem Woodbine, Marc Maron, and Austin Post.

We know a little about the plot too in that it’s about an ex-felon going back to his roots in Boston’s criminal underworld.

Lost Girls is a harrowing movie that first premieres at the Sundance Film festival at the end of January 2020. It’s a mystery crime drama based on the book by Robert Kolker called Lost Girls: An Unsolved American Mystery. 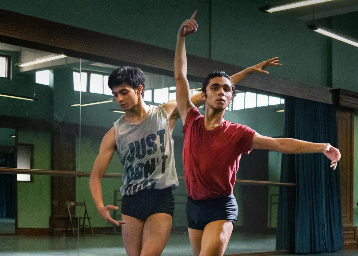 Netflix is coming up with the romantic movie called 'Yeh Ballet' which is a  real-life story of two boys determined to dream big.
The two boys from humble backgrounds triumph all circumstances to make their way in prestigious international ballet schools. The movie is releasing on 21st February 2020. 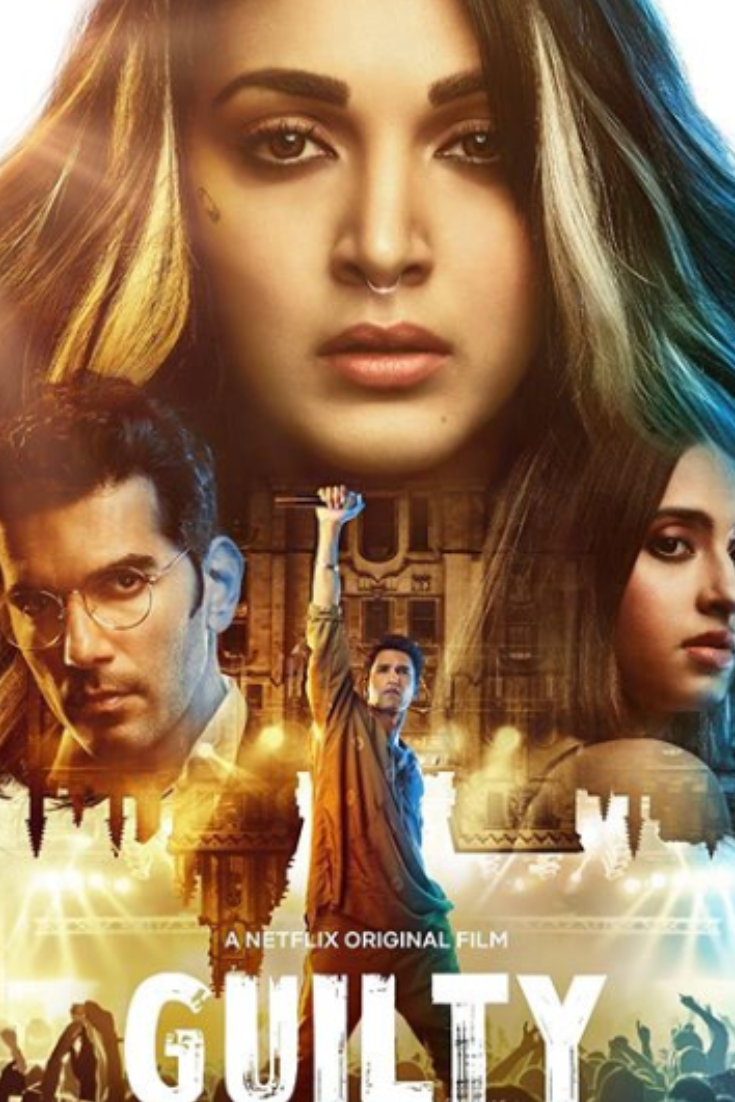 Guilty is a Karan Johar movie which starrer Kiara Advani, Taher Shabbir, Akansha Ranjan Kapoor, and Ruchi Narain directs it. The upcoming Indian Original Movie is all about the college time romance and in which a guy gets blamed for the Rape of an unpopular girl. Once he is blamed the hot-shot popular guy's girlfriend (played by Kiara Advani) goes for a hunt to find the various versions of the story to know who is 'GUILTY.'

So these were some of the Upcoming Netflix Releases for India. In case if you wish to know about Indian Original Movie 'Ghost Stories' then click on the link provided. We hope that you may have liked the article. Also, thank you for reading it until the end.