How To Watch ‘Guilty’ on Netflix For Free?

Watch the upcoming movie Guilty on Netflix for Free from 6th March 2020. 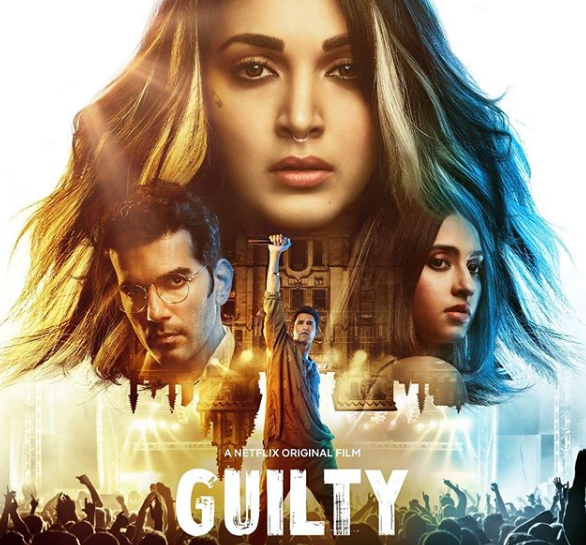 Netflix has recently released another fantastic upcoming movie by Karan Johar, which is 'Guilty.' This forthcoming movie on Netflix is going to be released in March and the drama movie starring Kiara Advani, Akansha Ranjan Kapoor,  Gurfateh Singh Pirzada, Taher Shabbir, and Dalip Tahil. Also, know What Web Series To Watch On Netflix with just a click on the link.

The trailer of the movie Guilty introduced to the world and its main characters which include the songwriter Nanki Dutta and her Doobydo Crew bandmates, Tashi, Hardy, and Vijay "VJ" Pratap Singh, who's also her boyfriend.

The Netflix Upcoming Release 'Guilty' is about freewheeling life which is upended after a girl called Tanu Kumar accuses VJ of rape. Guilty has been directed by Ruchi Narain.

Guilty was announced as one of the 10th New Netflix Original movies from India it was announced in April last year. Its productions and directional ventures are like Anurag Kashyap, Shah Rukh Khan, Zoya Akhtar, Ronnie Screwvala, Farah Khan, Sudhir Mishra, and Dibakar Banerjee.

Karan Johar has produced Guilty, with Dharma CEO Apoorva Mehta also in the role of producer in addition to Johar.

Guilty is the fifth collaboration of Karan Johar with Netflix after the romantic treasury Lust Stories, Drive, Ghost Stories, and What The Love? With Karan Johar.

The Guilty on Netflix is all about a college heartthrob who is accused of rape by a student who is not much popular. But the Girlfriend navigates various versions of the story in search of the truth for her boyfriend. 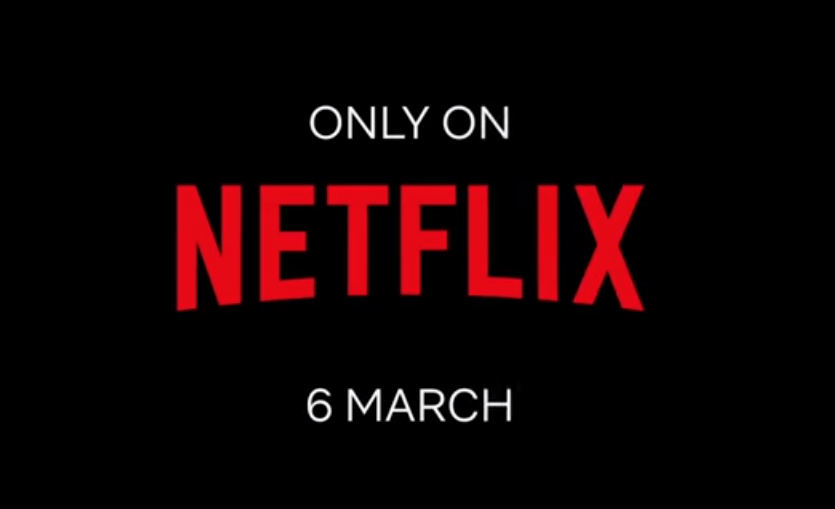 The upcoming Netflix release Guilty is releasing next month on 6th March 2020. To watch the full power pack movie Guilty, you have to wait until the release. Also, for the very first time, you will see Kiara Advani in a different avatar. So to find out who is actually Guilty in the movie wait till 6th March 2020.

If you have not watched the trailer of Guilty movie on Netflix yet then here is the official trailer for you to watch. And binge on when it gets released.

The upcoming release on Netflix is the Guilty in which there are superb cast chosen by Karan Johar. So here is the star cast of the Indian Original Movie on Netflix.

To watch Netflix Original Movie Guilty, you need a Netflix subscription plan. However, you can get a 30-day free trial. The offer is for all new users of the streaming platform. Once you sign up, you automatically start your free trial of Netflix.

You can download the Original Indian Movie on Netflix for free. The download option is available on the Netflix mobile app.

I am sure you all are very excited to watch the new Avatar of Kiara Advani the bold and sassy look too on the upcoming Netflix movie ‘Guilty’ and if you want to find out who is actually ‘Guilty’ watch the Movie on Netflix on 6th March 2020.