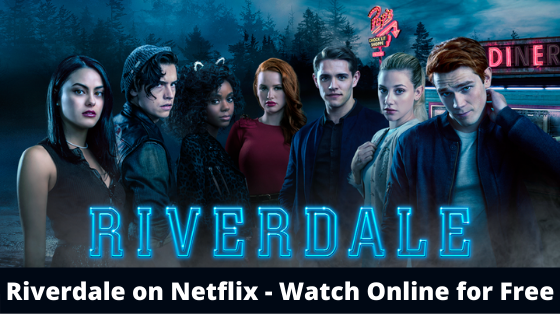 Riverdale Season 4 is now streaming on Netflix and you can watch it free of cost, To know how you can do that read the article below. Also, Netflix Original Series Hasmukh released on 17th April 2020. Watch Hasmukh For Free on Netflix and enjoy the murderous comedy. 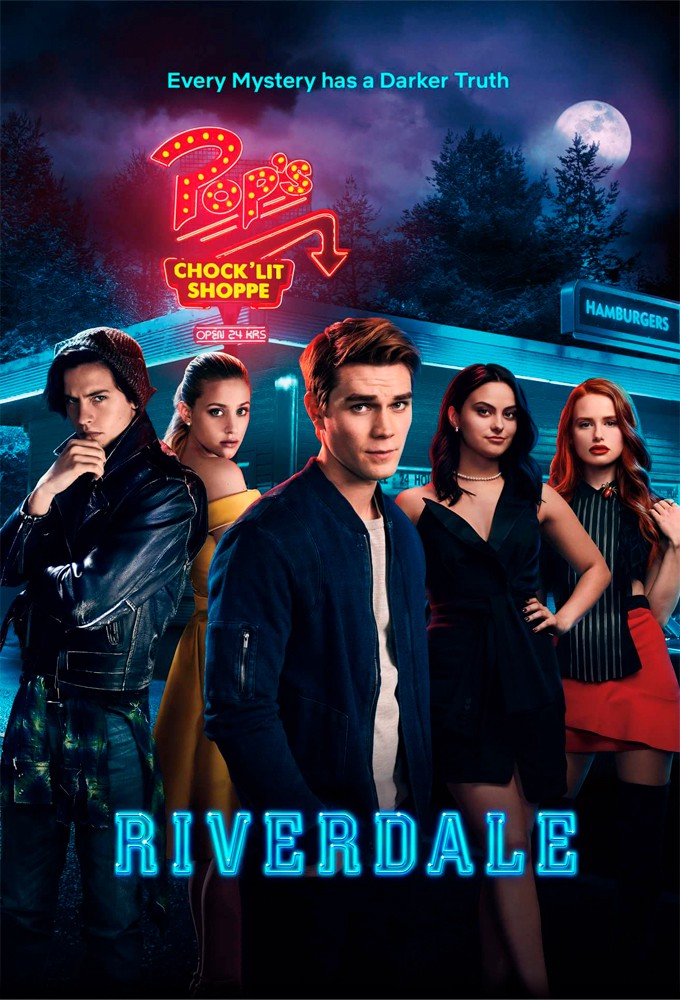 Riverdale Season 4 is running now on Netflix with new episodes coming every Wednesday on Netflix. If you are planning on binge-watching Riverdale then you must know that Season 4 is running and it is about to reach its climax. The season started on  9th October 2019 and the last episode will air on May 13, 2020.

Netflix free trial offer is for new users. You get 30-day of free service from sign up. If you continue using Netflix after 30 days you will be charged according to the plan selected at the time of sign up. The offer is for new users on select credit and debit cards. During the trial period, you can cancel the subscription anytime without being charged. You can use Netflix free trial to watch Riverdale on Netflix.

How to Watch Riverdale on Netflix with 30-day Trial

Watch Riverdale on Netflix For Free

Vodafone is offering a free subscription of Netflix to select postpaid users. Get free Netflix Subscription on Vodafone Postpaid plan of Rs. 999.If you are a subscriber of Vodafone Rs. 999 plan, you can activate Netflix subscription for free.

With the subscription, you can watch all Netflix content including the upcoming web series Hasmukh for free.

Riverdale on Netflix Cast and Characters

Riverdale on Netflix All Episodes

Riverdale season 4 is running on Netflix and the other 3 seasons are also available. Below we have listed all the episodes of Riverdale web series on Netflix. You will find Episode name and air date for all Riverdale Episodes mentioned below.

Riverdale web series on Netflix is available for binge-watching. Netflix has many other popular web series and movies as it is one of the biggest online video streaming apps.

Netflix offers a 30-day free trial to new users. You can get 30-days of Netflix for. There is no charge for cancellation during the trial period.

2.Which is the cheapest Plan on Netflix?

The mobile-only plan of Netflix is available for Rs. 199 per month. The affordable plan has been targeted at mobile users. You can stream on your smartphone using the mobile plan of Netflix which is the cheapest plan on the streaming service.

3.Is Netflix Free for Vodafone users?