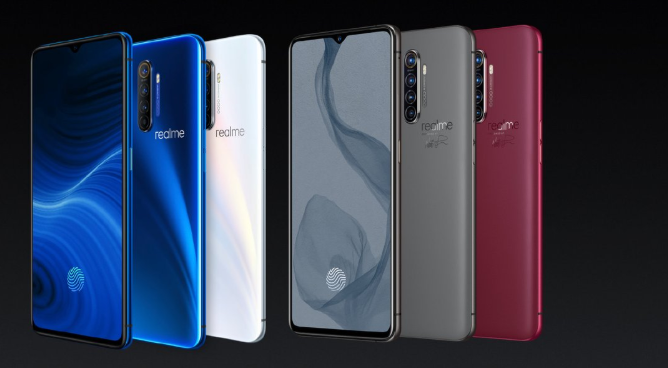 Realme is all set to launch its next flagship smartphone. Realme 2 Pro comes loaded with top-end specifications that include up to 12GB of RAM. The flagship smartphone is also set to come with support for a 50W Super VOOC fast charging. There have been a lot of rumors about Realme 2 Pro in the last couple of weeks. It will be second flagship device of the company after Realme X.

The company is launching its new flagship smartphone in China and Europe. We expect Realme X2 Pro to launch in India very soon. Realme has been aggressive with its product launches. The company is only its second year has gained a considerable market share.

All the mobile phones launched by Realme have been in the sub 20 k price segment. But this time the company may launch a flagship-level smartphone that may be priced in the 25k - 30k price segment.

The company has confirmed the presence of Snapdragon 855+ SoC. Realme 2 Pro will also come with up to 12GB of RAM and up to 256 GB of internal storage. The support for 50W Super VOOC fast charging is also confirmed.