How to Watch Kehne Ko Humsafar Hain Season 3 For Free? 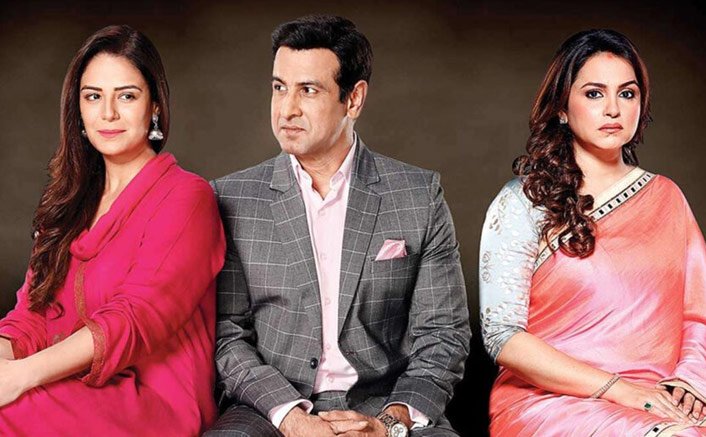 The web series has got much appreciation. So, keep reading to know how you can watch Kehne Ko Humsafar Hain all seasons for free. Meanwhile, Hacked Movie has released on Zee5 and you can watch the crime thriller for free.

It is a heartbreakingly romantic tale high on emotions. The show delves into the complex relation of a husband, wife, and the other woman. Due to the ban on the shoot of television shows. Zee TV has introduced a new 9 to 11 PM band. In the time slot, you can watch Karle Tu Bhi Mohabbat, Baarish, and Kehne ko Humsafar Hain.

It is the first time you can watch Altbalaji series on television. So you can watch Kehne to Humsafar series on Zee TV for Free. The web series has replaced popular shows such as Kumkum Bhagya and Kundali Bhagya.

How to Download Kehne to Humsafar Hain Episodes online?

ALTBalaji is all set to come with the season 3 of the popular show Kehne ko Humsafar hai. The season will see the 3 characters in their respective role. There are some additions to the cast as well. If reports are to be believed the writers are already working on the seasons 4 of Kehne Ko Humsafar Hain. The season 4 will have a new cast and is expected to come next year.

Kehne ko Humsafar Hain features Ronit Roy, Mona Singh, and Gurdeep Kohli in lead roles. The first season of the series released on March 16, 208. The series is also available on Jio Cinema app. The show includes a total of 15 episodes in the season 1, while season 2 includes a total of 26 episodes. You can watch all the episodes of Kehne ko Humsafar hai online for free.

Episode 3 - This Hearts a Mess

Episode 9 - Moving on with a Ring!

In the Season 3 Ronit Roy, Gurdeep Kohli, Mona Singh, Palak Jain, Pooja Banerjee, and Apurva Agnihotri will be seen reprising their roles. There are also few new faces as well that are joining the cast including Anjum Fakih. The leading pair of Kehne ko Humsafer is played by Ronit Roy and Mona Singh.

The web series is produced by Goldie Behl and Shristi Arya Behl for streaming platform ALTBalaji. The series is the story of Rohit Mehra played by Ronit Roy.

The season 3 has a total of 10 episodes that you can watch on AltBalaji and Zee5. You can use your Vodafone or Airtel SIM to watch the web series for free as well. Both the telecom operators are providing free access to Zee5 content.

How Can I watch Kehne ko Humsafar hain online?

You can watch kehne ko Humsafar hain Season 1 and 2 on ALTBalaji and Zee5. The show is also available on JioCinema for jio users.

How to Watch Kehne ko Humsafar Hain for Free?

You can watch the show for free with JioCinema. Kehne ko Humsafar hai is also available via Vodafone Play app for Vodafone users.

Yes, season 2 of the show is available on Altbalaji, Zee5, and JioCinema. You can all episodes of The show on any of the three platforms.