Poison Web Series - How to Watch All Episodes For Free?

Poison is one of the best crime thriller series available online. Watch all episodes of Poison Web Series. 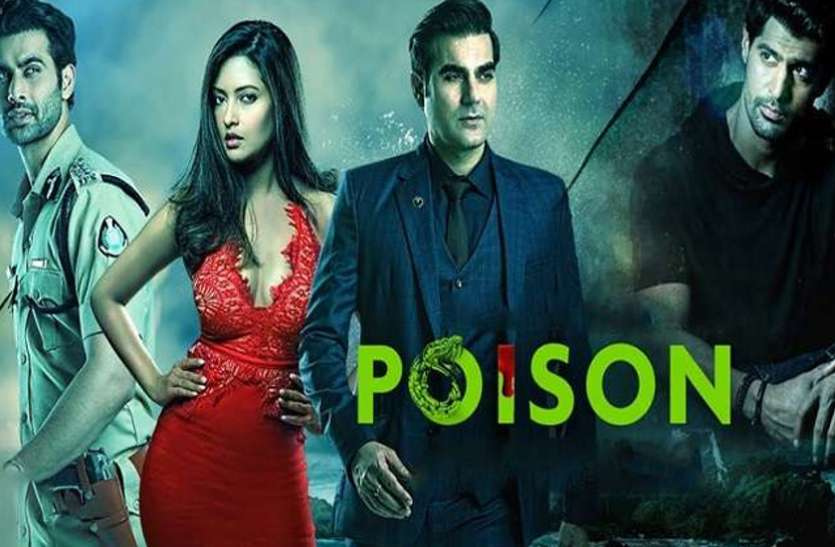 Looking for a good crime series to binge-watch? Poison is a revenge story that maintains mystery till the end. The web series has several twists and turns that make it an entertaining watch. The storyline and characters keep the audience entertained. You can watch all the episodes of Poison Web Series for free.

Poison is the digital debut of Arbaaz Khan and he has done a good job. His character has got a lot of appreciation from the viewers. Meanwhile, Bamfaad Zee Original movie is releasing on April 10. It marks the Bollywood debut of Aditya Rawal.

Arbaaz Khan’s digital debut definitely roots his presence with his impressive acting. Poison is one of the most popular web series from Zee5’s Originals repertoire. The action-thriller is streaming on Zee5. Produced by Arbaaz Khan, Poison stars Freddy Daruwala, Tajuj Virwani, and Riya Sen in lead roles. Everything is big about the web series, it has possibly the most characters in an Indian series.

The twists and turns go through the episodes to keep the audiences hooked. The streaming platform is also expected to return with a sequel very soon. Reportedly, the shooting for Poison 2 has already started and we can expect an announcement in next month or two.

The Zee5 Original series is available for premium members. You can subscribe to any premium plan of Zee5 and watch all the episodes of Poison web series online.

The 11 episode series is a revenge thriller. And all the episodes all available on Zee5. You can also watch Poison Web series with Vodafone Play. Also, Airtel is offering free access to Zee5 content with select prepaid and postpaid plans. So watch all the episodes and enjoy your time at home.

How Can I Get Zee5 Premium For Free?

Watch Zee5 content for free with Vodafone Play. The telecom operator is offering free access to Zee5 for all its users.

Which is the best series on Zee5?

Rangbaaz is one of the best series available on Zee5. Recently, Rangbaaz Phirse also released on the platform.