How to Watch Bamfaad Full Movie Online For Free? 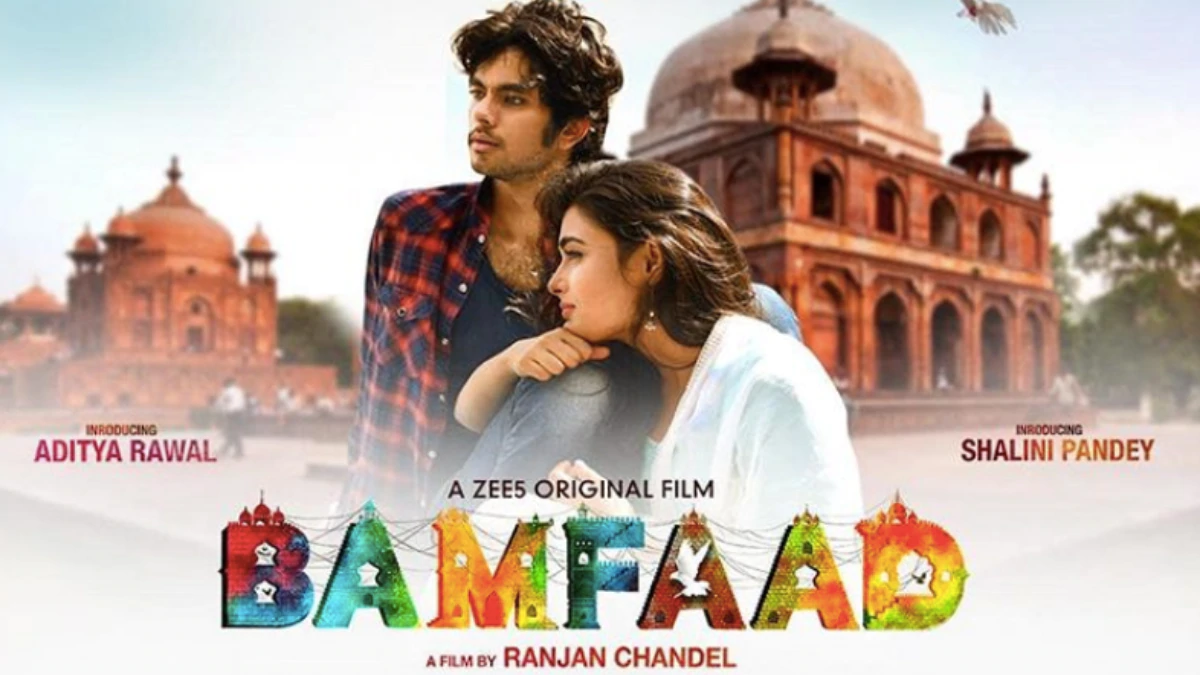 Hello readers! We are back with one more movie that is soon going to be out. Bamfaad is an upcoming movie on Zee5. The streaming platform has been very active in providing viewers with more and more choices.

After the release of Hacked movie on Zee5. Now, they are back with a romantic drama. Keep reading to know more about the Zee5 Original Movie and know how to watch Bamfaad full movie for free.

Update: The streaming platform is back with one more original movie. Now, watch Ateet Full movie on Zee5 for free. 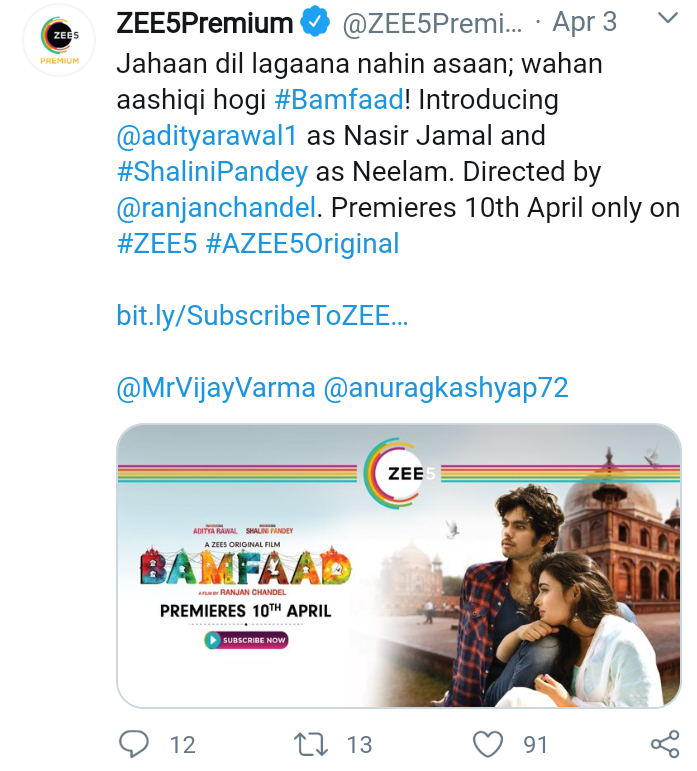 The romantic drama has Aditya Rawal and Shalini Pandey in the lead roles. The original movie marks the debut of Aditya Rawal. Aditya is the son of Paresh Rawal and Swaroop Sampat. While Shalini is best known for Telugu Hit Arjun Reddy. The trailer of the Zee5 Original movie is already out. Bamfaad premieres on April 10.

You can also watch the original film on Zee5 for free. Vodafone offers free access to Zee5 for all its users via Vodafone Play. Download Vodafone play and sign in using your Vodafone number to start watching Bamfaad for free. Also, Airtel is offering a free subscription to Zee5 with select plans. So you can watch Bamfaad movie for free as well. Meanwhile, Who’s Your Daddy Web Series is streaming on Zee5. You can watch Who’s your Daddy Web series all episodes with Vodafone Play app.

So, here is one interesting movie that you can watch online. The edgy love story is set in a volatile backdrop. Bamfaad is set in Allahabad and traces the love story of Nasir Jamal and Neelam. The Zee5 original film is directed by Ranjan Chandel.

How to Get Zee5 Premium For Free?

Get free access to all Zee5 content with Vodafone Play app. Airtel is also offering Zee5 premium with select plans.

Is Free Trial available for Zee5?

No, a free trial is not available for Zee5 Premium. The subscription plans are available Rs. 99 onwards. You can choose any membership plan to watch Zee5 content for free.