How to Watch The Big Bull Online for Free? 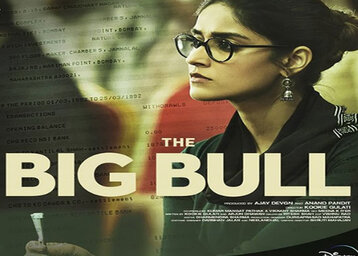 The makers and the Big Bull actor announced the release date and further details about the movie. The movie directed by Kookie Gulati and Abhishek bachan is in the lead role in the movie.

Abhishek Bachchan is playing stockbroker Harshad Mehta’s role, charged for many finance crimes back in 1992. Ajay Devgan produces the movie with the lead role of Harshad Mehta along with another star cast, including Illeana D '' Cruz and others. The movie was released on 23rd October last year; however, now it will release on Disney+Hotstar on April 8, 2021. Let’s check out the complete details about The Big Bull Where to watch online streaming full movie

You can also check out the Bagheera Movie Release and more by clicking here. 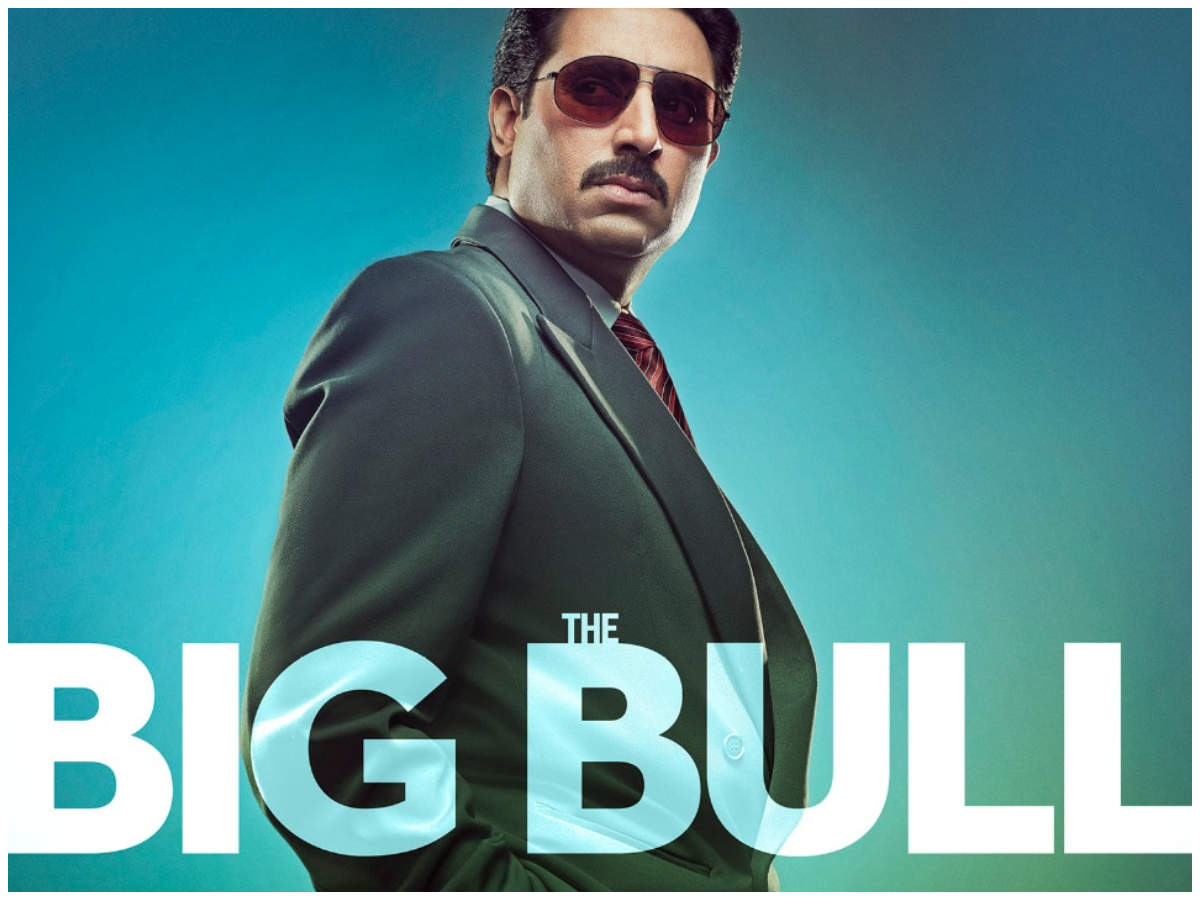 The movie was expected to release on 23rd October last year, but the same has been postponed. The film will release on 8th April 2021, and the trailer is coming on this Friday.

The trailer of The Big Bull is coming on this Friday 19th March 2021. We will update you when the trailer is out.

Numerous people do not have the Hotstar Subscription. But if you still want to watch this movie, then check here.

The Flipkart Plus members can get the Hotstar VIP membership for free by using their supercoins.

How to Download The Big Bull, Mother of all Scams for free

The Big Bull, Master of all Scams free for Jio Users

If you are a user, you can get a Hotstar VIP subscription-free and watch this movie for free. The offer is applicable for various prepaid recharges and you can Watch The Big Bull Movie Online

Jio is offering a free Disney+Hotstar subscription with 401 and 2599 recharge plans. The offer is also available for the recharge of 612 and 1208 data vouchers.

The Big Bull, Master of all Scams free for Airtel Users

If you are an Airtel user, you can also get a Hotstar VIP subscription for free and watch The Big Bull for free. The offer is available for selected prepaid recharges. Airtel is offering a free Hotstar VIP for the recharge of 401.

If you are an Airtel user, then make the recharge of401and the VIP subscription for free.

Check out the star cast of The Big Bull, The Mother of all Scams.

Illeana D’Cruz also worked in the movie as a Journalist and with other co-stars like Nikita Dutta, Sumit Vats, Ram Kapoor, and Lekha Prajapati. The teaser shows the set of 80s in which Harshad Mehta (Abhishek Bachchan) changed the Mumbai Stock Exchange by doing the biggest Scam in India.

This movie will remind you of the Scam 1992 series, which was released last year and came out as one of India’s most significant web series by Hansal Mehta. The movie was all about the Stock Market Scam in 1992.

As per the lead actor Abhishek Bachchan he read the complete script theology before doing the movie. Illeana D’Cruz also shared her views on doing this movie by saying, “ Excited to be the part of The Big Bull, The man who sold the dreams of India.

This is all about The Big Bull, The Mother of all Scams in India, which Harshad Mehta did back in 1992. The movie was about to release on 23rd October last year but now coming on April 8th, 2021. The trailer of the movie is also coming on 19th March 2021.

We hope this information is quite enough for you, and we will update you more as per the information about How to watch the movie The Big Bull

Q. When The Big Bull is going to release?

The movie is going to release on 8th April 2021 on Disney+Hotstar.

Q. Who is known as Big Bull?

Harshad Mehta, the stockbroker of 1990, was known as The Big Bull. Later, he made the biggest scam in stock market history.