How To Watch ‘Special Ops’ Web Series For Free?

Watch Special Ops web series for free on 17th March 2020. The thriller web series episodes will be out on Hotstar. 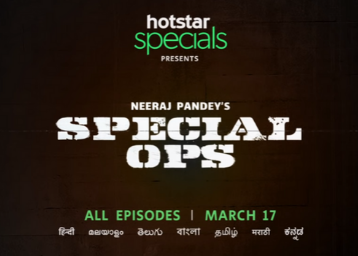 Hotstar is coming up with a unique web series called 'Special Ops' which is a thriller web series. Hotstar has recently released its full-length trailer and its release date for every Hotstar VIP user.

The Hotstar Special Ops web series is directed and produced by Neeraj Pandey. The thriller web series revolves around a counterfeit manhunt for a terrorist mastermind which was behind the several blasts like Indian Parliament Attack in 2001, Mumbai Train Bombing in 2006, the '26/11' Mumbai Attacks in 2008, and Uri Attack in 2016 in Jammu and Kashmir. (Though the incidents are real, there wasn't a single leader behind them.) Special Ops uses that to call it "India's longest manhunt" which involves five agents and spans a dozen countries.

Meanwhile, the latest movie to stream on Hotstar in Tanhaji. You can also watch Tanhaji Full Movie in HD with Hotstar VIP Subscription.

The trailer of the Hotstar web series Special Ops is now out for you to watch. It is a thriller web series about the Attacks took place in India. The action-packed web series shows the search of a 19-year hunt for India's biggest enemy.

The trailer of the Hotstar web series shows the reconstruction of the major attacks that took place in India like the Parliament Of India, Uri Attack, and many more.

If you have not watched the trailer of the upcoming Hotstar Special Web Series Special Ops, then we have helped you by providing the official trailer for you to watch.

How to Watch Special Ops Web Series For Free? 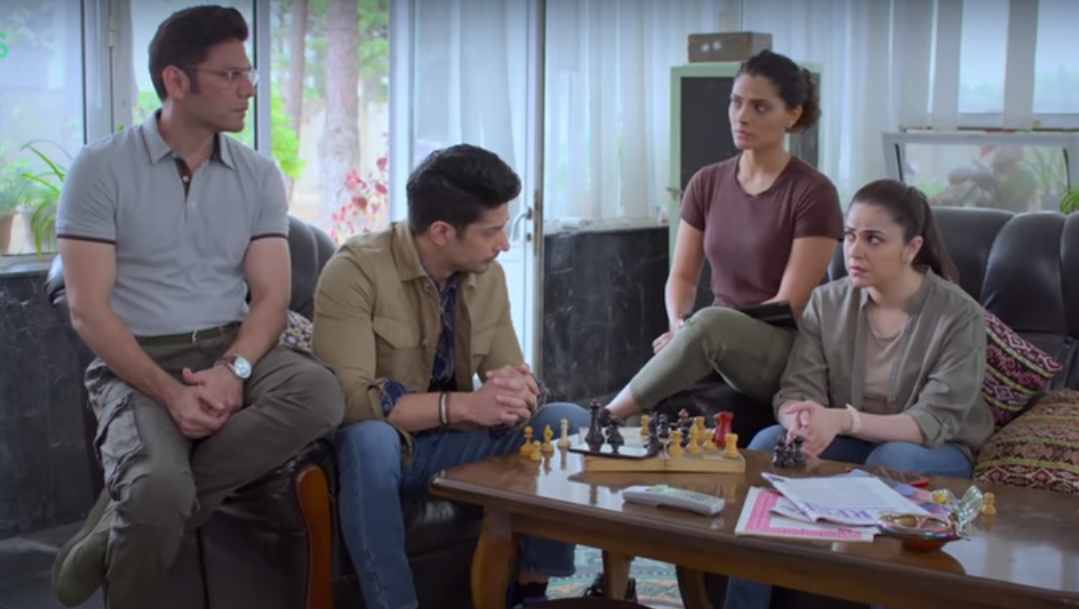 The Special Ops is a thriller drama which has a fantastic star cast. It is a story about the significant attacks that took place in India. Neeraj Pandey directs the series. 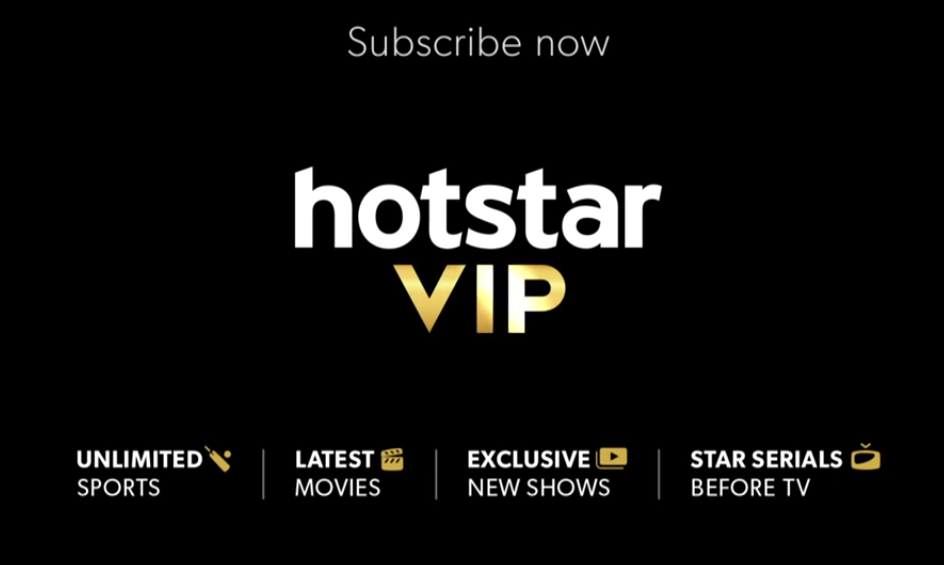 The OTT Platform has a premium subscription which has added the advantage of the latest American Shows and Hollywood Movies too. The Hotstar Special highlights Indian Stories across genres.

For Hotstar, Special Ops will be the first original series in 2020, after six last year: the hagiographical docu-series on Dhoni, Roar of the Lion, Criminal Justice; the intolerable Nagesh Kukunoor-created crime drama, City of Dreams; a cringe-worthy eponymous remake of The Office

Q1. When is Special Ops releasing?

A1. The Special Ops is releasing on 17th March 2020 on Hotstar VIP. The web series is all about a counterfeit manhunt for a terrorist mastermind which was behind the several blasts.

Q2. What is the Star-Cast of Special Ops?

Q3. Can I watch the web series Special Ops for free?