How To Watch Queen Web Series On MX Player For Free?

If you want to watch Queen web series online for free, then get all the details in this article. 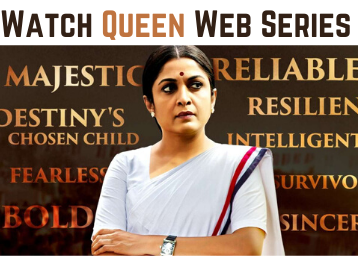 The story of the Queen web series is similar to the book titled Queen, which is written by Anita Sivakumaran. The web series is an inspiring story of a girl who gets forced to quit studies and forced to get into the film industry for survival after which she manages to enter politics.

The lead role, Shakthi, became stronger with each hurdle in her life. The series is all about how she overcomes all the struggles in her life and becomes one of the strongest women you can ever see.

To know more about how to watch queen web series for free, keep reading! Do you love to watch action and crime web series? Then check out Bhaukaal Web Series, and watch all its episodes for free. 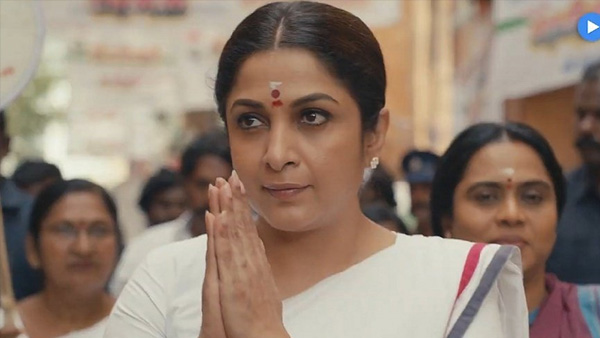 Ramya Krishnan essays the role of Shakthi Seshadri, who is a school topper and sought-after heroine. She gets pushed into politics. Although it is a fictional show, there have been rumours that the series is about the life of J Jayalalithaa, former Chief Minister of Tamil Nadu.

You can choose the language for the series you want. You also get the option to watch Queen in Telugu as Mx Player also showcases queen web series Tamil episodes.

The queen web series is available on Mx player. Also, you can download and watch all the episodes of Queen for free on Mx player.

How To Watch Queen On Mx Player App?

The series is all about a historical fiction that is related to Indian cinema and Indian politics. Though the original story got portrayed in the Telugu language, you can also watch queen web series Hindi episodes on Mx Player.

If you wish to proceed to watch Queen Mx series, then do check out the trailer that will give you an idea of the story. 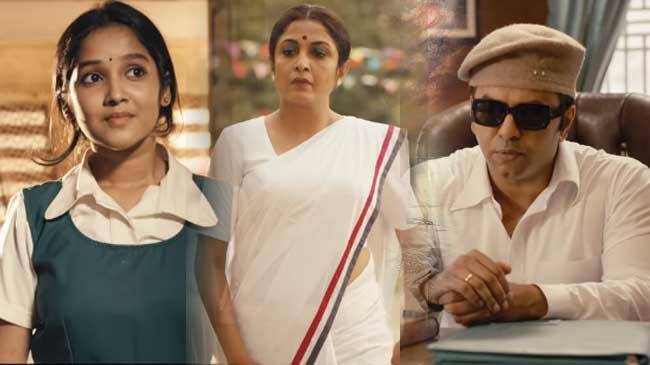 There are a total of 11 Queen web series episodes in Season 1 which stars Ramya Krishnan in the lead role. The time duration of each episode lies between 30 minutes to 1 hour. All the episodes listed below are free to watch and download.

So, if you love to watch Indian historical drama web series, you can try watching the Queen series on Mx Player.

If you want to watch all episodes of Queen web series for free without ads, you need to have the Mx Player app. Follow the steps below to watch the series anytime on the app. 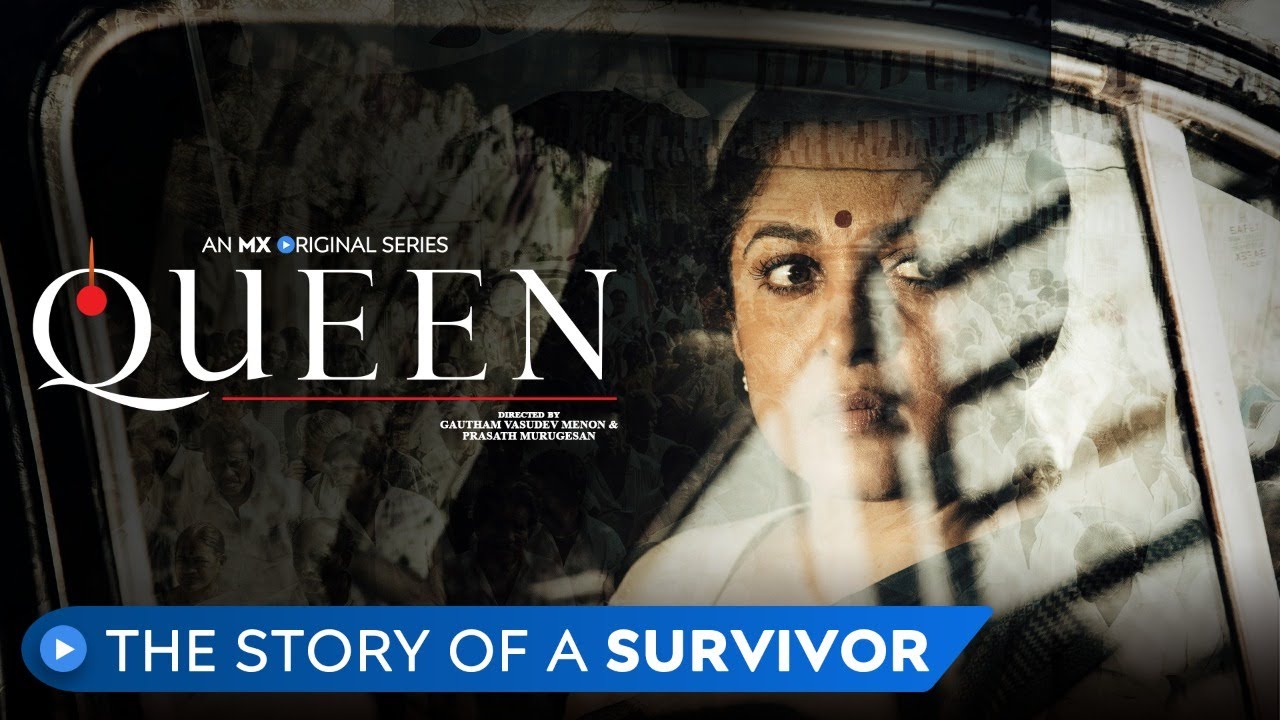 The series story is about an obedient girl, Shakthi, who sacrifices all her dreams and fights for other rights from the beginning. She turns her life around with complete determination just after she decides to live by her own rules.

If you are a woman too, then Queen web series is a must-watch for you as it tells you how a woman can achieve anything alone when pushed to her limitations.

Before you proceed to watch the episodes, you must be curious to know the queen web series IMDb rating. It is having 8.3 out of 10 rating, which is quite a good one.

Mx Player is an Indian video player app which is available on Google Play Store. It provides all forms of entertainment in one platform including top-grade offline video player, online streaming and audio music.

The app also produces its original web shows. If you download the app, you get free access to over 100,000+ hours of content across movies, TV shows, web series, music videos, sports and news in over ten regional languages.

Q1. Where can I watch the Queen series?

A1. You can watch the Queen series online on the Mx Player app. Simply download the app and watch the series for free.

A2. Queen is a 2019 Indian historical drama series. The story is similar to the novel of Queen by Anita Sivakumaran. Moreover, there are rumours that the story is about the life of the late Tamil Nadu Chief Minister Jayalalithaa.

Q3. How many episodes are in the Queen web series?

A3. There are 11 episodes available of Queen web series that you can watch online on Mx Player.