How To Watch Mentalhood ALTBalaji Series For Free?

Watch Mentalhood Series for free on ALT Balaji and ZEE5 on 11th March 2020. 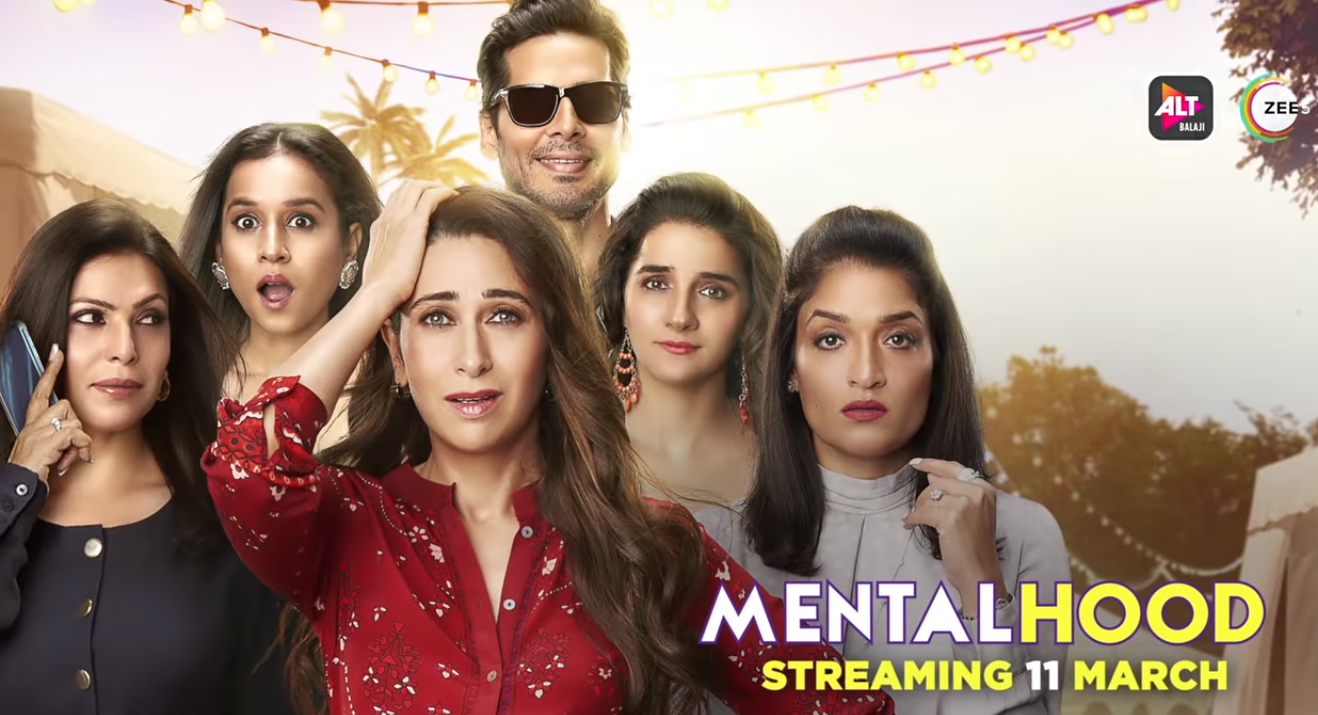 Bollywood actress Karisma Kapoor is all set to hit the screens again and make her digital debut with the show Mentalhood. The show has been created by Ekta Kapoor and will stream on the ALT Balaji and Zee 5 on March 11.

The trailer of the upcoming ALT Balaji web series mentalhodod is out and the release date too. The story of the web series is all about motherhood how a mother handles her kids and also about a stay-at-home father.

The show also stars Shilpa Shukla of BA Pass fame, Tillotama Shome, Dino Morea, Shruti Seth and Sandhya Mridul. Also, know How To Download the Series On ALTBalaji for free with just a click on the link. The latest web series on Zee5 is Hacked. You can also watch Hacked web series online to stay entertained during the lockdown period.

The drama series is said to explore the story of five mothers of different natures who multitask their way to give their kids the best upbringing while also handling their own personal and professional lives.

In the web series Mentalhood, the mothers are trying to get the right balance in parenting and reach out to the other mom through a blog. It would be best if you got ready to enjoy the topsy-turvy world of mothers and how they manage their way through extravagant expectations and irregularities to raise their children.

The Upcoming ALT Balaji and ZEE5 original web series are releasing on 11th March 2020. It is a comedy-drama which stars amazing actors and actresses from the Bollywood industry.

It is also the 1st web series of Karishma Kapoor as she is not seen for a very long time. So to watch the real mommy watch the web series on 11th March.

There is also another beautiful web series ‘It Happened In Calcutta’ coming up by Ekta Kapoor for you to watch on 29th February 2020.

Just in case you have missed watching the fantastic trailer of the Mentalhood then here we have given the trailer for you to watch. 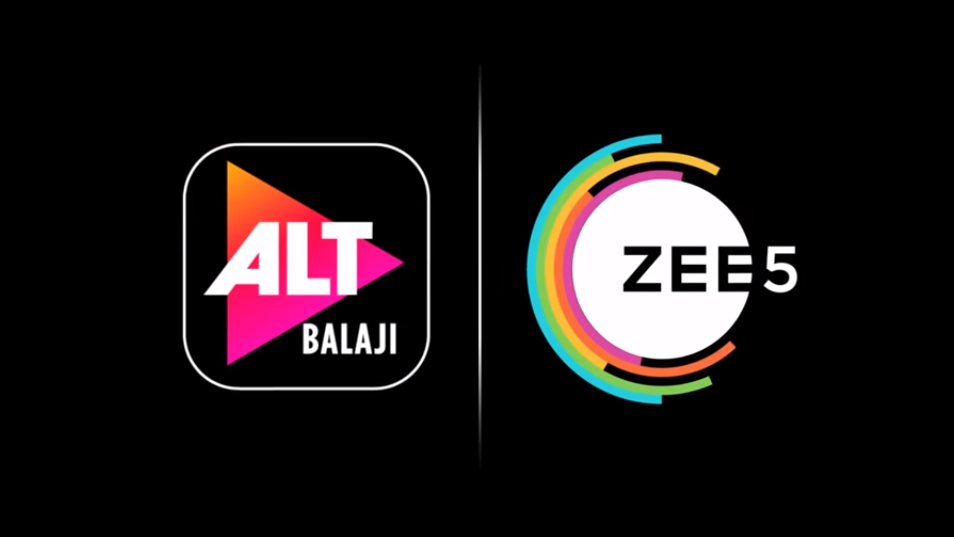 You can watch Mentalhood on ALTBalaji and ZEE5 Premium. If you want a Premium subscription of ALT Balaji, then it is available in two subscription plans. For a 3-month subscription, you need to pay Rs. 100 and the other is for a Year of the OTT platform which is for Rs. 300.

How to Watch Mentalhood For Free?

If you are not buying the premium subscription of ALT Balaji and you want to watch the upcoming web series Mentalhood for free, then we have given the different methods for you to try and watch it for free.

I am sure you must be aware that you can watch ALT Balaji shows on ZEE5 also. The shows which are available on ALT Balaji will soon be released on ZEE5 too. So you can watch the upcoming web series there too.

Also, if you are a Vodafone and Idea user, then ZEE5 is free for you all, and you can watch the show for free.

There is another way for you in which you can watch Mentalhood for free with the Jiocinema App. As there too all the ALT Balaji shows get released.

How to Watch Mentalhood on Jio For Free?

The upcoming web series Mentalhood have some amazing members who are going to make the web series worth watching. The characters of the Mentalhood are:

The web series is coming to your screen on 11th March 2020 for you to watch the life of a Mother with kids and struggles, and much more. This March make it a month of moms as this release will show you how Moms works the dual life one at home and other at work.