How to Watch Jeet Ki Zid Online For Free? 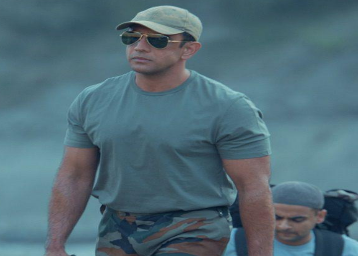 Jeet Ki Zid is a Zee5 Original series. It portrays the true story of Special forces officer Major Deep Singh. He was left paralyzed during the Kargil War. Amit Sadh is playing the character of Major Deep Singh while Amrita Puri plays his wife. The web series promises a mix of action, drama, and emotions.

It is directed by Vishal Mangalorkar and features Sushant Singh, Gagan Randhawa, Ali Goni, and Mrinal Kulkarni. You can watch Jeet Ki Zid on Zee5. In the post, we discuss some of the offers with which you can watch the web series for free.

Meanwhile, Kaagaz Movie is streaming on Zee5, to know more about the movie click here 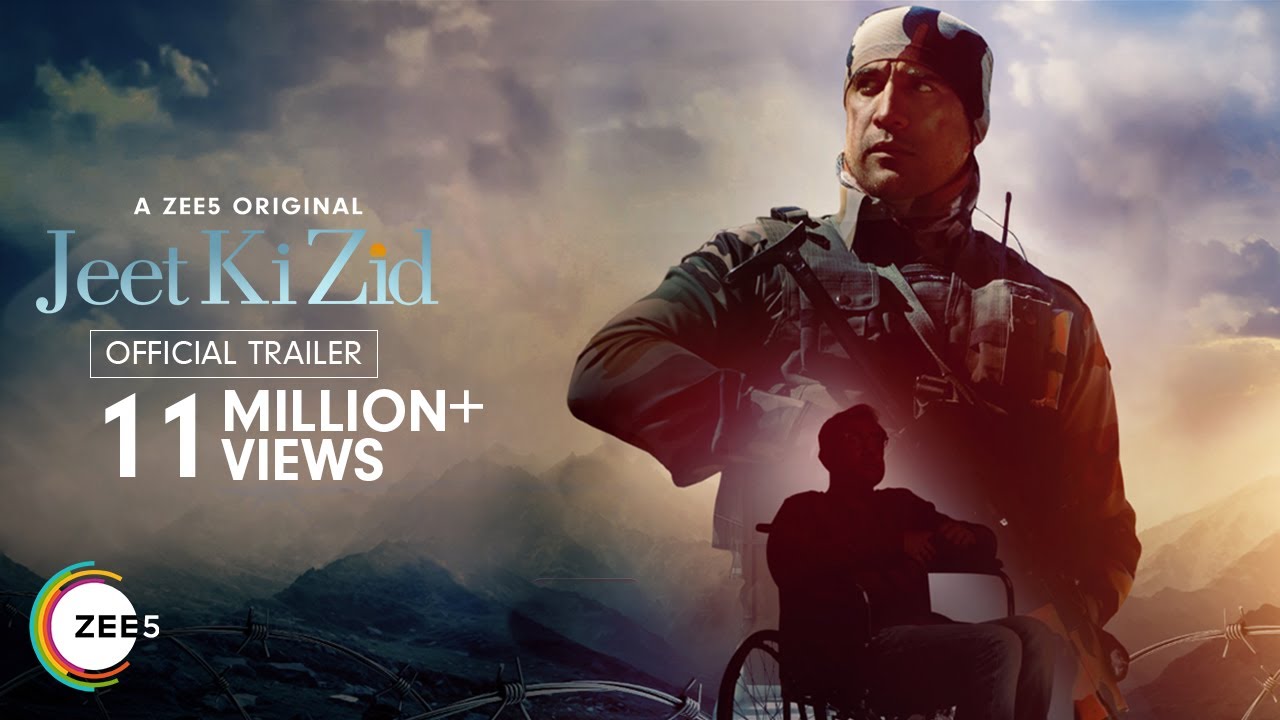 Recently, the makers dropped the trailer which looks promising. The web series is set to premiere on January 22, 2021. Jeet Ki Zid is about grit and determination. It has an emotional base as well to appeal the family audiences.

The web series is the debut production for Boney Kapoor in the digital arena. Moreover, he is also set to star opposite Dimple Kapadia in Luv Ranjan's next which features Ranbir Kapoor in the lead.

The series is based on a true story of a soldier who overcomes tough challenges. Amit Sadh had to undergo training to play the war hero, he has also played an army officer in Avrodh which is about the Uri Surgical Strike.

Last Year, Amit Sadh won hearts with his performances in shows such as Breathe: Into The Shadows, Avrodh, Yaara, and Shakuntala Devi. The actor has also made an impression with movies like Sultan, Gold, and Kai Po Che among others.

The high octane action drama, Jeet Ki Zid streams on Zee5. You can watch the web series on Zee5. It is Zee5 Original series, and you need a premium membership to stream the show. The premium subscription plans of the streaming platform are available Rs. 99 onwards.

You can watch the web series for free as well with select recharge plans of Vodafone-Idea and Airtel. Vi is offering 1-year of Zee5 Premium with  Rs. 355, Rs. 405, Rs. 595, Rs. 795, and Rs. 2,595 recharge plans. While Airtel is providing a 28-days membership with its Rs. 289 plan. Recharge with respective recharge plans to start your free subscription and watch Jeet Ki Zid for free.

Moreover, Paytm is also offering a Zee5 premium subscription to its First Members. You get 3-month with the Basic plan of Paytm First, while Paytm First Level 2 Plan comes with 12-months of Zee5 Premium.

You can download the Jeet Ki Zid web series on the Zee5 App. The streaming platform allows users to download movies and shows. With the app, you can also choose the download quality of your choice. Using the option, download Jeet Ki Zid in your desired quality. Once the series is downloaded, open the Zee5 app anytime to watch in the offline mode.

Zee5 has emerged as a pioneer in the digital world. The platform has come up with many binge-worthy shows in the recent time. The latest web series on Zee5 is Jeet Ki Zid. The high-octane action drama is based on a true story. You can watch the web series with Zee5 Premium subscription.

What is release date of Jeet ki Zid web series?

The web series is all set to release on 22nd January 2021. It will premiere on Zee5.

Where to watch Jeet Ki Zid?

Jeet Ki Zid is a Zee5 Original series. You can watch the web series on Zee5.

Can I Watch Zee5 For free?

Yes, Zee5 Premium subscription is available with select recharge plans of Airtel and Vi. You also get Zee5 premium with Paytm First Membership.

Yes, you can download content on the Zee5 App. The downloaded shows will be available on the app. You can also choose download quality of your choice.