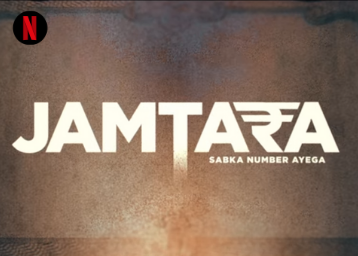 Jamtara the next Netflix Original Web Series to release in January 2020. The trailer of the web series Jamtara Sabka Number Ayega has been launched. The Netflix next original web series from India is set in the dark underbelly of an eponymous village in the state of Jharkhand, which is known as India's phishing capital.

On Netflix, Jamtara “captures the risks of the internet, the cocktail of opportunity and motivation that lead ordinary people into the world of crime.” The web series is based on true-crime incidents, the series required a great deal of research and detailing to bring to life various characters and motives.

Also, if you want to know more about How To Watch ‘The Forgotten Army’ Web Series For Free? Click on the link. 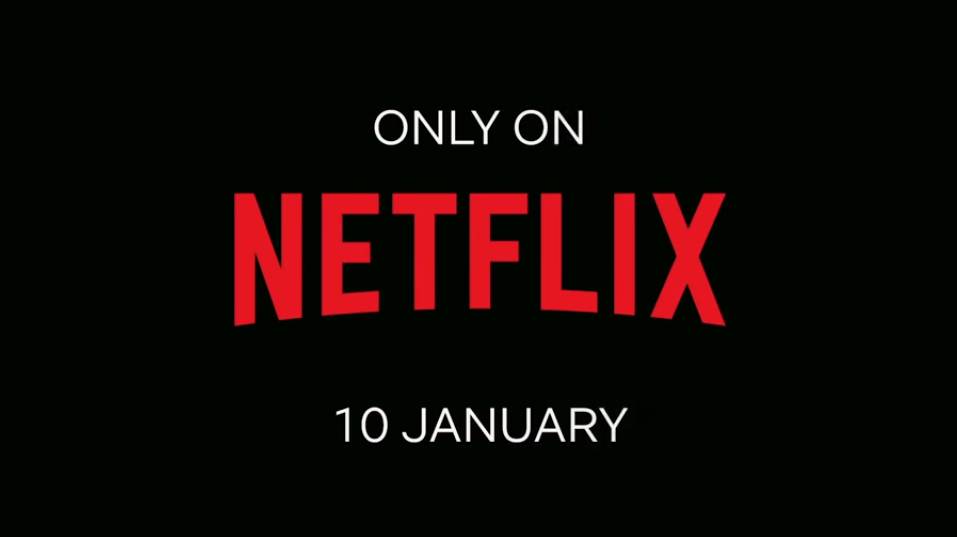 Jamtara: Sabka Number Aayega is out 10th January 2020 on Netflix worldwide. It is an Indian original web series which is based on a group of a small town in Jharkhand where city young men run a lucrative phishing operation until a corrupt politician wants in on their scheme and all the cops in Jharkhand want to fight it. There will be 10 Episodes and each episode will be of half-an-hour.

All the episodes will get live on 10th January 2020 only on Netflix worldwide.

Note: If you want to know more about  Upcoming Netflix Releases for India in 2020 click on the link.

If you have missed the trailer of Jamtara by any reason then here you go with a trailer.

The Indian Original Web series on Netflix is based on the small-town boys in Jharkhand doing lucrative phishing operation and later the Politician to gang up with them. The cast in the upcoming Netflix Web Series are:

How To Watch Jamtara Web Series For Free?

The Netflix subscription charges start from Rs. 199 a month. However, the service is available with a one-month free trial. And you can unsubscribe anytime during the trial period, and you will not get charged.

You can subscribe to Netflix free trial and watch Jamtara Web series for free. The 30-day trial is available for all new users.

To start your free trial, you need to sign up using your credit or debit card. The offer is available for all major credit and debit card users. Also if you want to know more about How To Watch ‘Dosti Ka Naya Maidan’ On Youtube For Free? Click on the link

Here is everything about the upcoming Netflix web series Jamtara which will be available on 10th January 2020. So keep your Netflix Free Trial ready for the web series to watch without any ads.