How To Watch Indian Original Series ‘Taj Mahal 1989’ For Free?

Here you will know how to watch Indian Original Series ‘Taj Mahal 1989’ for free. The series is releasing on 14th February 2020 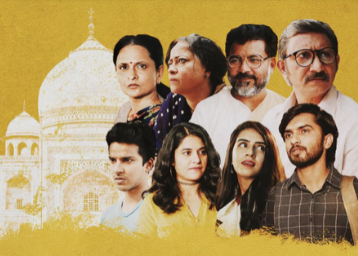 This Valentine's Day there are many Netflix Releases taking place out of which one is the Indian Original Web Series 'Taj Mahal 1989.' As the web series is all set to release on 14th February 2020 only on Netflix.

The Indian Original Web Series is set in and around Lucknow University in 1989. The story is all about couples of differing ages explore the politics of love through marriage, blossoming romances and friendships.

Also, if you want to know more about the more Netflix Releases In 2020, then click on the provided link. 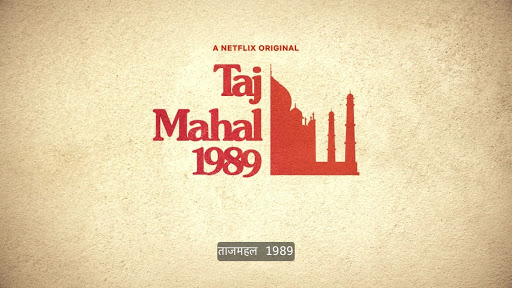 The upcoming Netflix Indian Original Series 'Taj Mahal 1989' is a story of a couple which will show love, politics, friendship, and heartbreak.

The web series will trace the lives of a Lucknow University professor couple, their students, a long-lost friend, his lover, and a schoolgirl in love with an older boy.

The original web series has Neeraj Kabi, Geetanjali Kulkarni, Danish Hussain, and Sheeba Chaddha in the lead as they are going to tell you the best in the web series.

The upcoming Netflix Release 'Taj Mahal 1989' is all set to release on 14th February 2020. As the month of Love is full of exciting movies and web series.

Taj Mahal 1989 encompasses the old-world charm of Love and the complicated nature of relationships in small-town India.

There is more along with Taj Mahal 1989 as it is one of two Indian originals web series releases in February for Netflix, along with Amit Tandon stand-up comedy special, Amit Tandon: Family Tandoncies.

Here is the trailer which you should definitely watch if you haven't seen it yet because ‘Before Fast Love There Was True Love.’ 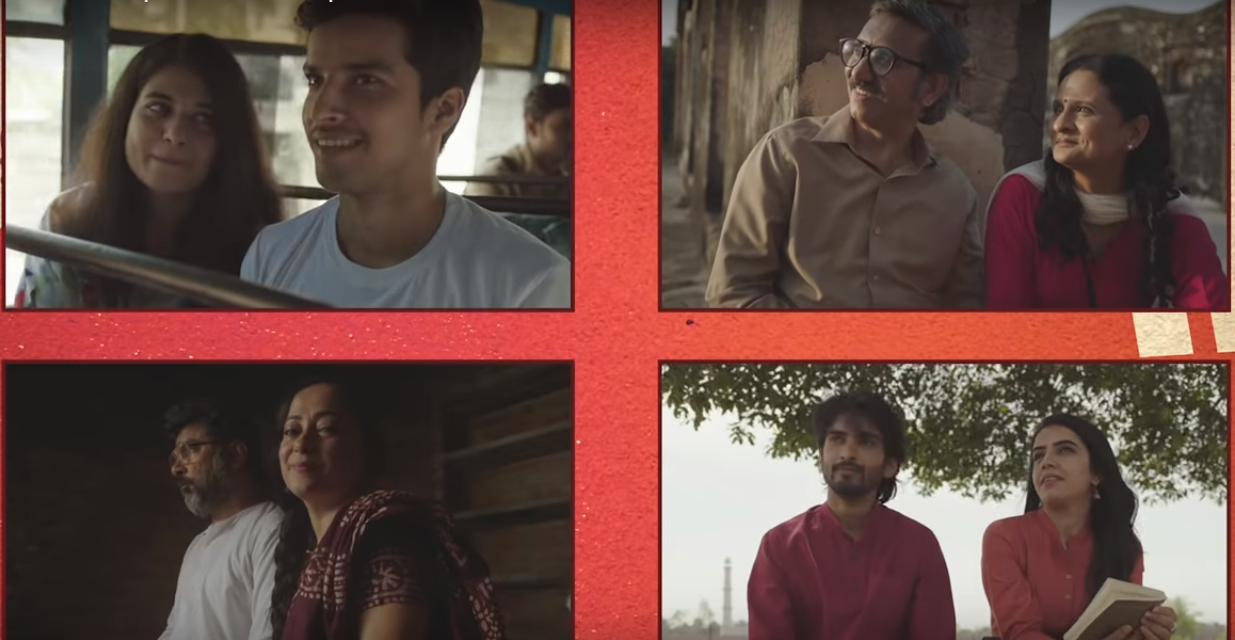 There are four couples in the web series around which the Indian Original Web Series Taj Mahal 1989 is revolving around in the Lucknow University. So here we have mentioned the character of the series which is releasing on 14th February 2020.

So, let your Valentine Day be the Netflix and Chill day with the best release on Netflix. Watch it with your love and family as it is one of the best web series coming up for you to watch. Watch the journey of the couple of the Lucknow university and all their ups and downs with the upcoming netflix web series 'Taj Mahal 1989.'