How to Watch India vs Australia Match Live For Free? 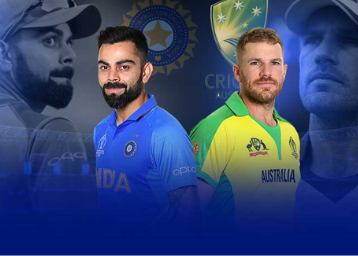 Now that the IPL is over, the fans are eagerly waiting for the series between India and Australia. India's tour of Australia is a treat for all cricket fans. The tour kick startedon 27th November. India played 3 ODIs and 3 T20Is. Now, they will play 4 Test Matches against Australia. Here is your complete guide to catch all the action and stay tuned to the latest updates on the series. You can also watch India vs Australia live for free.

So get ready for lots of entertainment as the epic rivalry is all set to begin. Let us first start with some key details on the series. Then we will discuss where to watch the series. Later in this post, you will also check out squads for both the countries and match schedules for the series. We will also keep you updated with the latest news from the series. 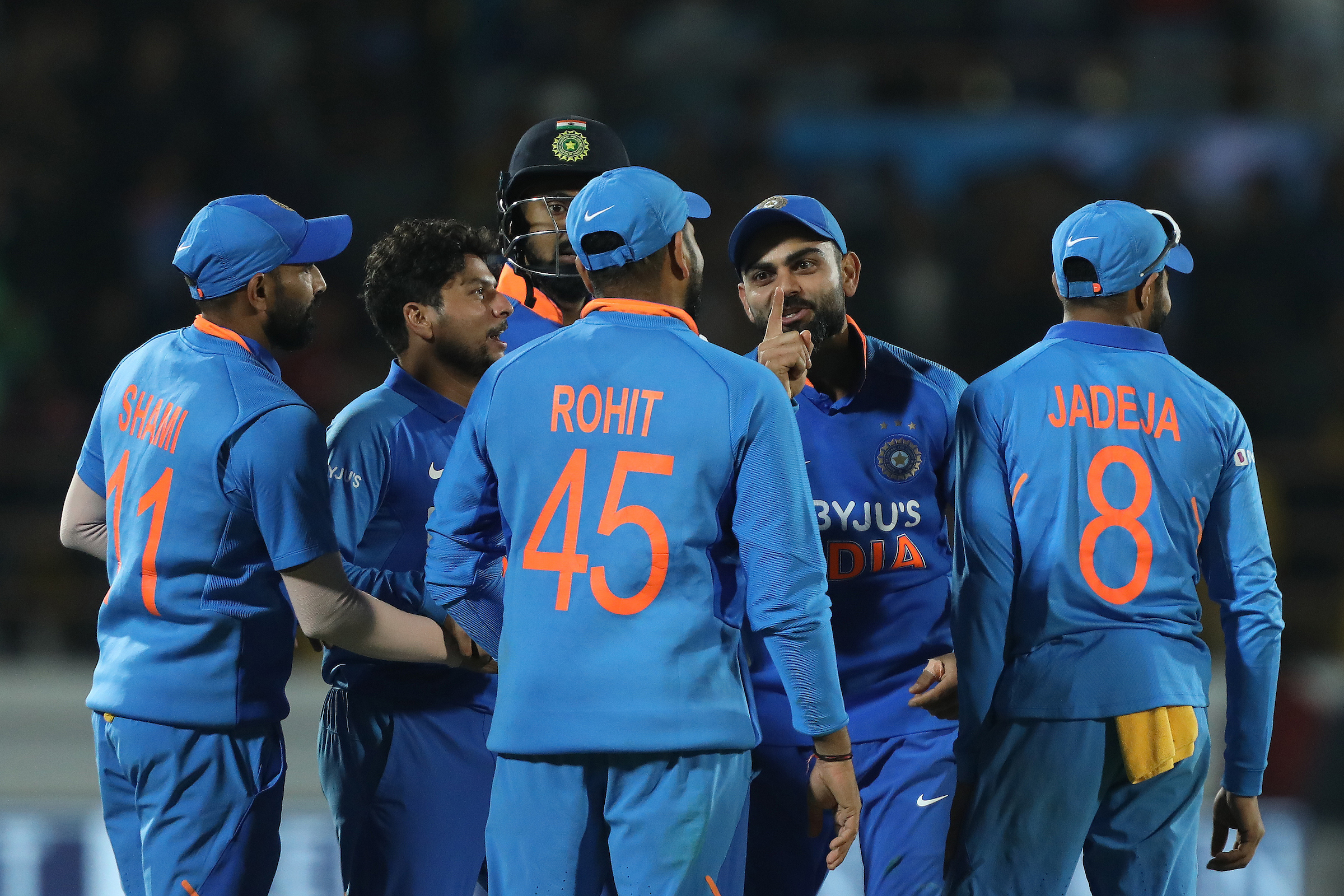 India's Tour of Australia is a much-anticipated series in world cricket. These two teams bring the best entertainment. It is a long tour for team India. The tour started with 3 ODIs and T20s and Test matches.

The series starts with the first ODI game in Sydney Cricket Ground on 27th Nov. The 2nd and 3rds ODIs will be played on November 29 and December 2. While the T20Is on December 4, 6 and 8.  Team India will also play a day-night Test in the four-match. The first Test of the series is in Adelaide on December 17. It will be followed by test matches to take in Melbourne, Sydney and Brisbane.

Sony India is the official broadcast partner for the series. They recently released a promo video to give a glimpse to the fans. Live streaming will be available on Sony Liv app. To watch the live stream, users need Sony Liv Premium Subscription. The subscription plans of the service start Rs. 299 onwards. For more details on Sony Liv Premium price click here.

Recently, during the IPL we saw that telecom operators such as Jio and Airtel launched new recharge plans to provide users free access to IPL 2020. We can expect a similar thing with India vs Australia series as well.

The telecom operator may come with new recharge packs to provide free access to Sony Liv premium. In the recent past, Sony Liv has emerged as one of the leading streaming services in the country thanks to shows such as Your Honor, JL50, and Scam 1992 among others. Now with the start of cricket action, the demand for the service will increase further.

Stream India vs Australia Matches for free on Jio TV. The app is a one-stop destination for complete entertainment on the go. If you are a Jio user, you can download the app and watch your favourite TV channels for free. Once you open the Jio TV app, select the sports category to see the list of channels. Select Sony Six to live stream all matches of India vs Australia series. You can watch the match in Hindi or English as per your preference.

Tip: To save data while streaming the matches, switch to low or medium video quality.

Airtel users can also watch India vs Australia Live Matches for free. The telecom operator provides free access to live TV via the Xstream app. Download the app and log in using your Airtel number. Select the sports category on the app and click on a channel of your choice to watch live sports. You can watch India vs Australia matches in Hindi and English. You can also watch the matches in HD on Airtel Xstream app.

Team India is all set to play a full-fledged series against Australia. The tour kick starts from November 27 to January 19.

India vs Australia is always a mouth-watering contest. The two teams always promise great entertainment on the field. This time it is not going to be any different as both the teams are evenly balanced.

In the bowling department, you get to see the likes of Mitchell Starc, Pat Cummins, and Josh Hazelwood for Australia. The Indian team has an excellent pack attack as well as spearheaded by Jasprit Bumrah and Mohammed Shami.

The series is all set to start on 27th November. Watch all the live action on Sony Liv app. You can also watch all the matches for free on JioTV and Airtel Xstream app.

Where Can I watch India vs Australia live for free?

India vs Australia series will be telecasted on Sony India. You can watch all matches on Sony Liv app. Sony channels are also available on Jio TV and Airtel Xstream app. So, Jio and Airtel users can watch the matches for free as well.

How to watch India vs Australia on Mobile?

Stream all matches of India vs Australia series on Sony Liv app. You can also watch Sony channels on Jio Tv and Airtel Xstream app.

What is the price of Sony Liv Premium in India?

You can watch Sony channels on Jio TV. Sony entertainment as well as Sports channels are free for Jio users via the Jio TV app. However, to watch Sony Liv originals you need the premium subscription of the service.