How To Watch Breathe Season 2 For Free? 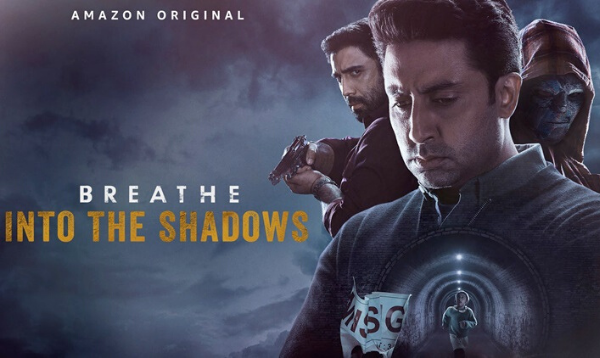 If you have seen the best web series of Abhishek Bacchan which is Breathe Web Series then now get excited as much as you want because they are coming back with Breathe Season 2. Yes!! You read it right.

The much-anticipated trailer of Amazon Prime Video's Breathe: Into The Shadows released on Wednesday, and as demanded, it is pretty serious and gripping. The second season of the series stars actors Abhishek Bachchan, Amit Sadh and Nithya Menen. Also, if you want to know more about the upcoming movie Shakuntala Devi then CLICK HERE.

Like we always say Amazon Prime Video keeps entertaining you with some of the best Amazon Original Web Series and Movies. So, you can watch them anytime and anywhere as you can download it and watch it when you are free!!! Also, you can watch the upcoming web series Absentia Season 3 which is releasing soon on Amazon Prime Video so if you want to know more about the web series CLICK HERE.

So, if you have not signed in the Amazon Prime Video yet then start now as this month, you are going to watch the Breathe Full Series on your screen. The dates have been revealed which we have mentioned in this article. So, keep reading!!

Also, there was a recent release of the Amazon Original Movie of Amitabh Bacchan and Ayushmann Khurrana which is Gulabo Sitabo. The movie is released on Prime for you all to watch so, in case you want to know more about the movie then CLICK HERE.

Breathe Full Series is all about a 6-year old girl who is kidnapped by a mysterious masked man, who requires an unusual ransom. To save his daughter, Dr Avinash Sabharwal must kill someone! Meanwhile, Kabir Sawant's journey maintains the hostile environment of the Delhi Crime Branch. Lies, fraud and mind games work when Kabir is given charge of the investigation and meets Avinash.

How far will Avinash go to save his daughter? For that, you need to wait for a little as the Breathe Series is not out yet. But guess what to make you more excited the trailer of the web series is out!!!

So, to keep you excited for the Breathe Season 2 Release, the Amazon Prime Video has released a breathe series trailer for you. The trailer of Breathe Season 2 opens with the hunt and fear of Avinash and Abha Sabharwal (played by Bachchan and Menen) to find their disappeared daughter Siya. However, it shortly transforms into an evil mind-game that drives them into the deep ranges of sin.

So, now we will not make you wait for more as we are going to tell you the Breather Season 2 release date which is 10th July 2020. Yes!!! 10th July is when you can watch the most favourite web series of all time on Amazon Prime Video.

The Web Series is on its way for you so make yourself free on 10th July 2020 and watch all the episodes on Amazon Prime Video. Also, you can watch the web series for free with the 30-days free trial period, which is valid for all the new users.

So, if you are a new user, then grab this opportunity and watch the web series for free!! Also, you can subscribe to the Amazon Prime Video for unlimited series, movies, and much more to watch!!

How To Watch Breathe TV Series For Free? 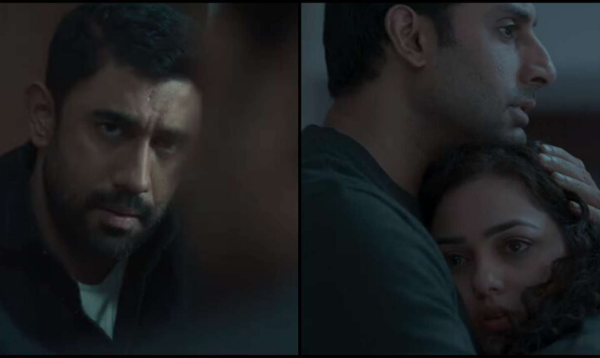 Here we have mentioned the best Breathe Cast who have made this show a worth watching in Season 1 and also in the Season 2. You might know many of the Actors and Actress, but they have done a great job as seen in the trailer.

So, this was all about the Breathe Full Series which is coming on 10th July 2020 for you to watch. So, you can subscribe or try the 30-days free trial period of Amazon Prime Video to watch the unlimited shows, movies, and much more.

Q1. When is Breathe Season 2 releasing?

A1. The Breathe Full Web Series is releasing on 10th July 2020 with all the episodes. You can watch the web series for free with the 30-days free trial period which is valid for all the new users.

Q2. How many episodes are there in Breathe Season 2?

A2. The number of Breathe full web series is not officially disclosed yet. But it will get released on 10th July 2020 for you to watch.