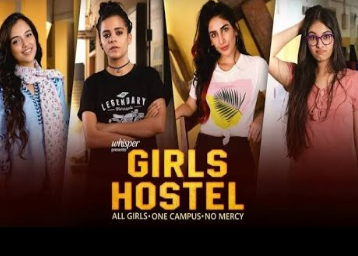 Girls Hostel Season 2 is streaming on SonyLiv. Season 1 released in 2018 with five episodes. The story revolves around four girls from different socio-cultural backgrounds. Season 1 garnered lots of praise and attention. Since then the audiences are waiting for season 2.  The wait is over, SonyLiv has come up with the second season of this popular web series.

For more details on How to watch Girls Hostel Season 2 scroll down.

Meanwhile, If you are yet to watch season 1, you can stream on TVFPlay and Netflix. Season 1 includes 5 episodes which you watch for free on TVFplay. 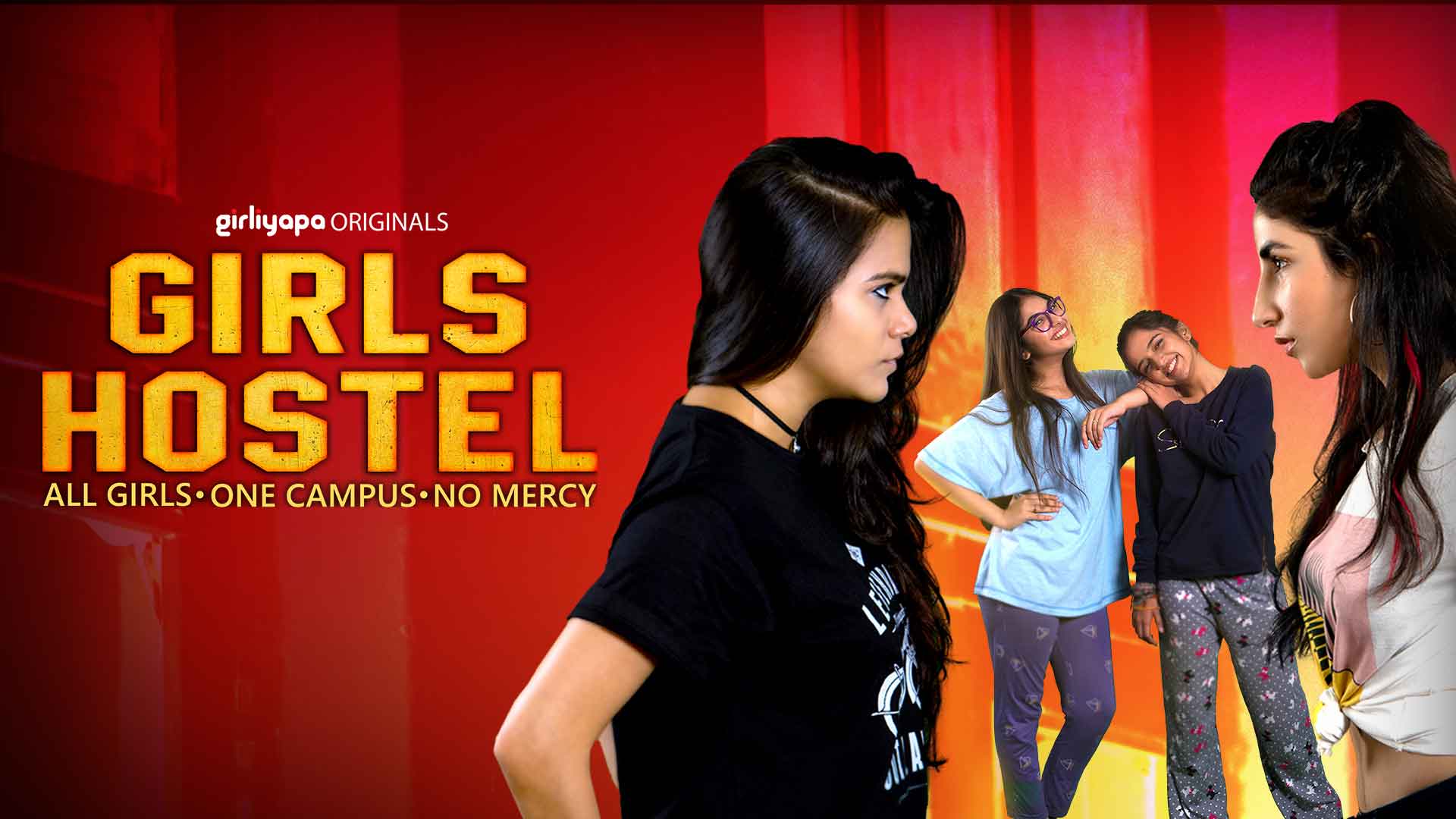 SonyLiv has announced the release date for its upcoming series. Girls Hostel Season 2 released on 19th February. You can watch Girls Hostel 2.0 exclusively on SonyLiv App. The trailer of the series promises great entertainment. Season 2 has a total of five episodes.

How to Watch Girls Hostel Season 1 For Free?

Also check out the SonyLiv Web Series list in 2021 by Clicking Here.

How to Watch Girls Hostel Season 2 For Free?

It is a slice-of-life series based on life in a Girls’ hostel. The plot is real and relatable. The performances of the whole cast especially Srishti Srivastava and Ahsaas Channa are really good. Girls Hostel web series is definitely worth a watch. Season 1 includes a total of 5 episodes which you can watch on Netflix and Tvf’s website.

Girls Hostel is an interesting show. The series has interesting characters, the plot is amazing as well. It consists of suspense and good humor. After season 1, people were eagerly waiting for Girls Hostel Season 2. The web series is streaming on SonyLiv. It is the latest SonyLiv Original series, which released on 19th February 2021.

Also, check out the Bagheera movie as the teaser out by clicking Here

Will there be Girls Hostel Season 2?

Girls Hostel is among the most popular Hindi web series. It is a slice of life show based on the life of girls in a hostel. The plot is relatable and the performances are good as well which makes it a show worth watching.

How many episodes are there in the first season?

The first season of the Girls Hostel Web series consists of five episodes. The duration of each episode is 20-21 minutes.

How can I watch Girls Hostel Web Series?

The first season of the web series is available on Netflix, SonyLiv, and TVF. While the second season is available on SonyLiv. Girls Hostel season 2 released recently on the streaming platform.