How to Watch T10 League Live For Free? 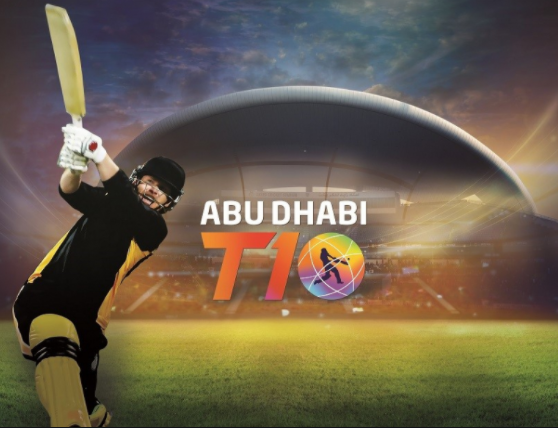 Are you a cricket fan? Do you enjoy the shortest format of the game? Then watch Abu Dhabi T10 League 2021 live. It is the 4th edition of the tournament. The tournament is a short and high energy format loved by global audiences.

We have prepared this post to provide complete information on Abu Dhabi T10 League schedule, the full list of players, streaming details, and more. You can also watch live matches of the tournament for free. 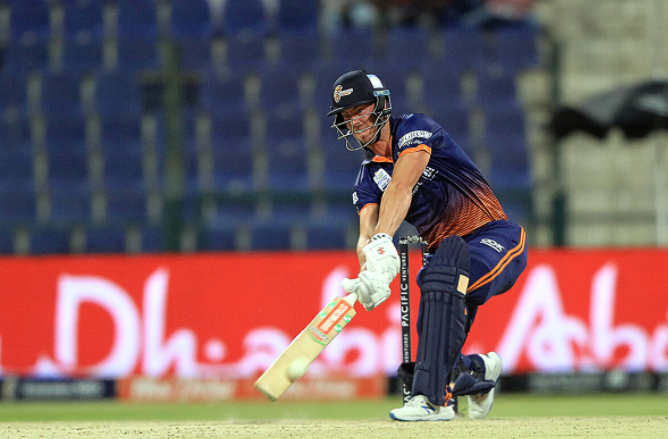 The tournament will take place at the Sheikh Zayed Stadium. Abu Dhabi T10 League 2021 starts on January 28. The tournament goes on till February 6, 2021. Abu Dhabi T10 is a ten-over cricket tournament sanctioned by ICC (International Cricket Council) and licensed by the Emirates Cricket Board (ECB). This cricket format is globally accepted. The matches are played with 10 overs per team. A whole match is played for a total of 90 minutes.

The tournament is a round-robin followed by the eliminators. The eight teams are divided into two groups with four teams each.

You can watch Abu Dhabi T10 League 2021 on Sony Six and Sony Ten 3 in India. Live streaming of the tournament will be available on the Sony Liv App. To watch live TV on Sony Liv you need a premium subscription. If you don't have Sony Liv premium then you can stream for free as well. You can stream the live matches on the Airtel Xstream and JioTV app.

You can watch Abu Dhabi T10 Matches for free on Jio TV. The app provides access to 350+ Live TV Channels. You can download the app and register using your Jio Sim to watch your favorite TV channels for free. Select the sports category to see the Sony Sports Channels. Select Sony Six or Sony Ten 3 to live stream all matches of the tournament.

Airtel users can also watch live matches of the tournament for free. The telecom operator provides free access to around 400 channels via the Xstream app. Download the app and log in with your Airtel number to watch live TV. You can select the sports category on the app to watch Abu Dhabi T10 matches in Hindi and English.

Abu Dhabi T10 is an exciting tournament. It promises great entertainment with a shorter format which is exciting and also saves time. You can watch a full match in just 90 minutes. Many popular players are going to participate in this tournament. We have already provided all the information which will help in following the tournament. Stay tuned for all the updates on Abu Dhabi T10 league 2021.

What is Abu Dhabi T10 league?
Abu Dhabi T10 brings the 10 overs a side format. The tournament is played over ten days. The participating teams are divided into two groups with a round-robin followed by Semi-finals and the final.

Who is the winner of T10 2019?
In the final of Abu Dhabi T10 league 2019, The Maratha Arabians defeated the Deccan Gladiators to become the winners of the tournament.

Where to watch Abu Dhabi T10 Live?
The tournament will be telecasted live on Sony Six and Sony Ten 3. You can also live stream on the Sony Liv app.