How To Watch Shadow And Bone Series Online For Free? 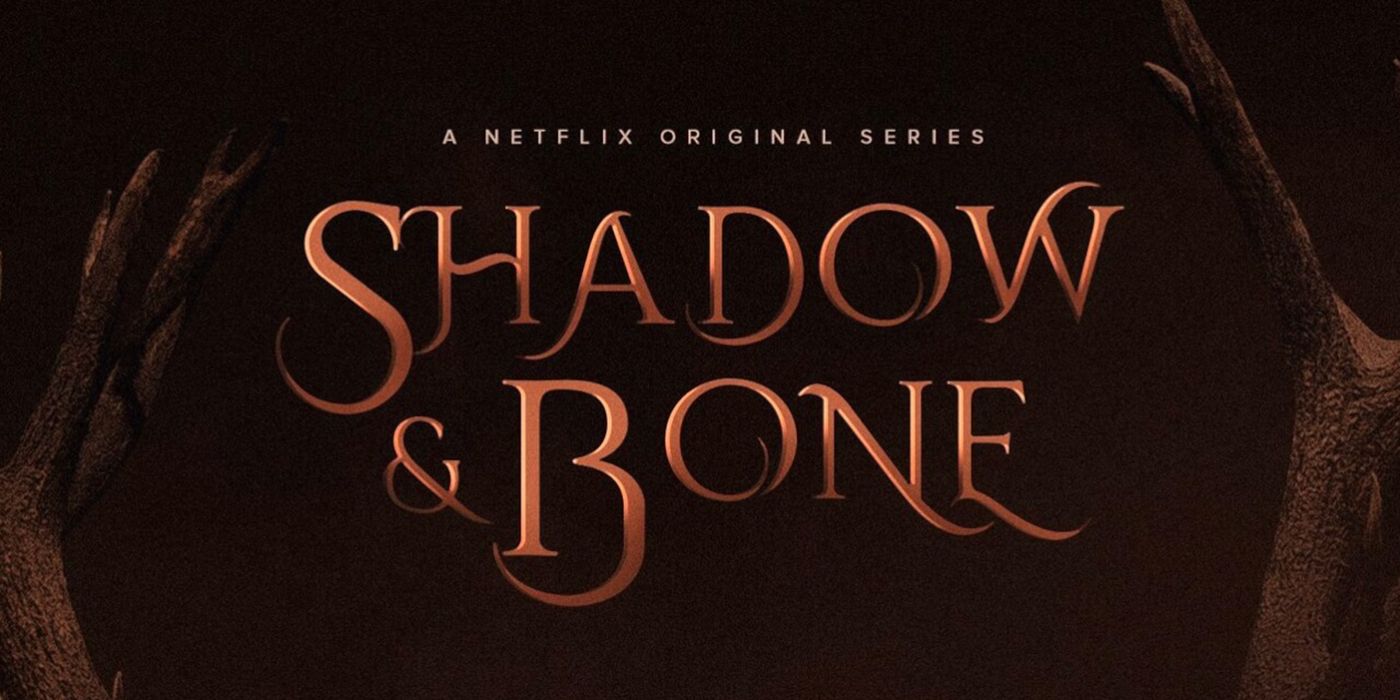 Netflix brings you another amazing adaptation from the very popular book series, which is also called the Grisha trilogy. It is called Shadow and Bone and is based on the book of the same name by Leigh Bardugo. The series revolves around an orphan mapmaker called Alina Starkov, who discovers that she has an extraordinary power that could be the key to setting her country free from the darkness plaguing it.

Shadow And Bone TV series is a great watch that incorporates the best of the Grisha book series. There are a number of shows and movies on Netflix that are very popular. One such movie is Sardar Ka Grandson, which is an all-around family entertainer, about which you can learn more about here. If you enjoyed the books, then you will, without a doubt, love watching the Shadow and Bone series. It has all the action, thrilling suspense, and a lot more that makes watching it an amazing experience.

Hey there! If you are interested in knowing more about the best services and offers available online, then you can check out our Youtube channel by clicking on the link here. You can subscribe to our channel and catch all the latest cashback offers, deals, discounts, and more.

If you are interested in watching this mind-blowing Netflix show, then check out when it was released and its trailer for all the detailed information about the show. It is a great show, and you will, without a doubt, love watching it on your devices.

If you want to know the Shadow and Bone release date as announced by Netflix, then you are at the right place. The show has already been released on the platform, and you can watch it by getting a Netflix subscription. If you want to watch the show for free, then there are other methods for it as well.

The Shadow and Bone Netflix release date was 23rd April 2021, and you can watch it online right now.

Here you can check out the Shadow And Bone Netflix trailer and have a look at what this series has to offer. It has been widely watched ever since it premiered on Netflix’s Youtube channel and has managed to gather millions of views in a very short time. If you want to watch the show on Netflix, you can check out the later sections of this article.

The Shadow and Bone trailer has managed to get many views and is a great way to get introduced to the series, its story, and characters. Keep reading for more details.

How To Watch Shadow And Bone Netflix Series Online?

After getting to know all the details and information about the TV series release, let us now go into detail about how to watch the show. Here are the steps that you can follow in order to watch the Shadow And Bone TV series online.

How To Watch Shadow And Bone Series Free?

Apart from watching this series on the platform, Netflix also gives users the option of downloading the TV series so that they can watch it later. If you want to download the Shadow And Bone series to watch it offline, then here are the steps that you can follow. With some new and some well-known faces, the Shadow And Bone series cast can turn out to be surprising. Here is the list of all cast members in the series.

So this was all about the Shadow And Bone Netflix Series, its release date, trailer, cast, and other details. If you are looking for more such articles, news, updates, then keep following our website.

Q. When will the Shadow And Bone Netflix Series be released?

A. The show was released on 23rd April 2021 on Netflix. So you can have a closer look at the series by following the steps shared in the article above.

A. If you are a Jio postpaid subscriber, then you can check out the steps shared above and watch the whole Shadow And Bone Series on Netflix for free.

Q. Who are the prominent cast members of the Shadow And Bone Netflix Series?

A. Jessie Mei, Kaylan Teague, Archie Renaux, Cody Molko, and many more are a part of this series’ cast. You can have a look at the whole list in the article above.

Q. Where can I watch the Shadow And Bone Series?

A. You can check out Shadow And Bone Netflix TV Series online on the platform as it was released online on 23rd April 2021.