How To Watch Delhi Crime Web Series Online For Free? 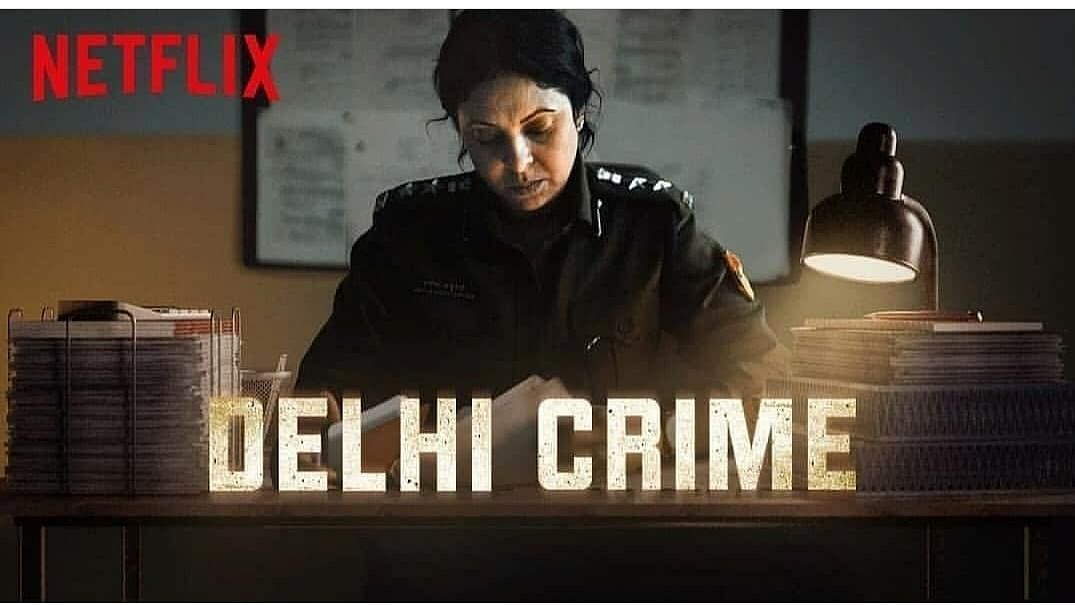 Gritty, dark and riveting. This is how one can describe the amazing and brilliant Delhi Crime web series on Netflix. Released in 2019, this web series has quickly become one of the most-watched series on the OTT platform in India. It is directed by Richie Mehta and stars some of the most well-known actors from India. You can watch this series on Netflix and in this article we will tell you how you can check out this show for free.

As of now, only the first season has been released on Netflix but the show has been renewed for a second season as well. If you are really interested in crime dramas then the Delhi Crime Netflix series is going to be a great watch for you. Other shows that have become very popular on the OTT platform include Dash & Lily, about which you can learn more here. 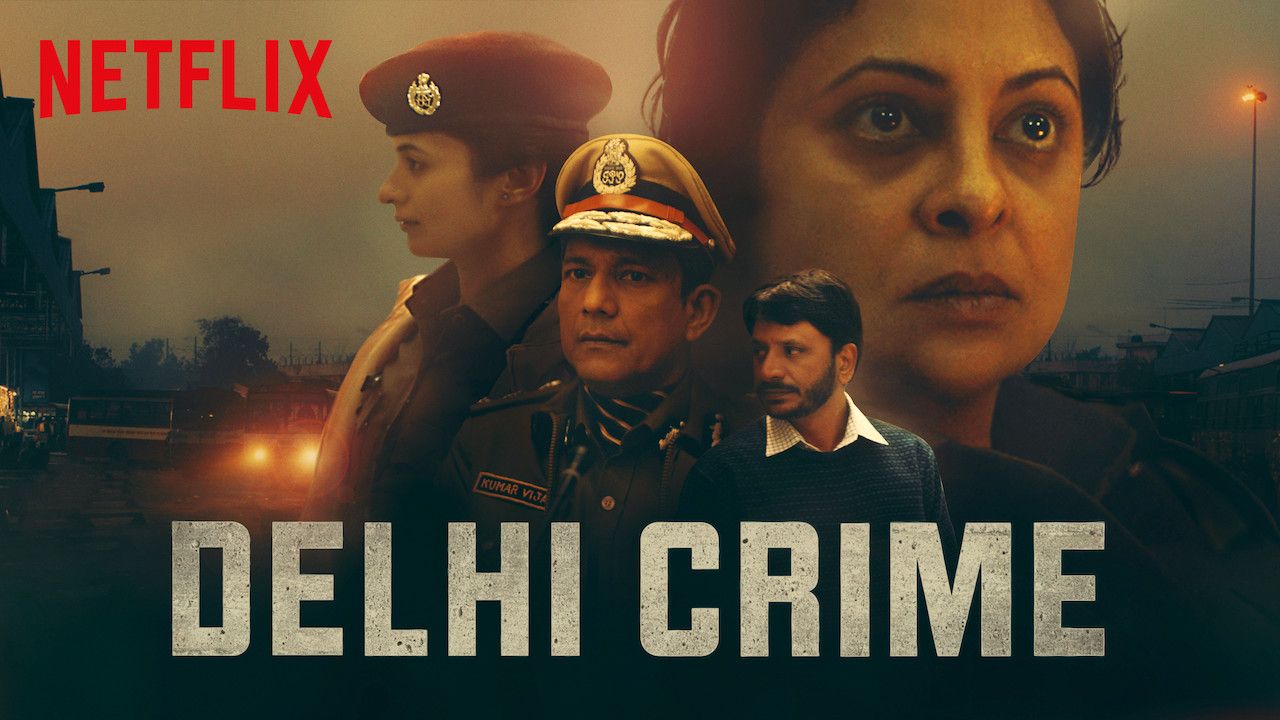 The Delhi Crime 2019 series is based on the Delhi Gangrape Case of 2012 and how the system, people and the police dealt with the situation at that time. Vartika Chaturvedi, the Deputy Commissioner of Police, is given the responsibility of finding the culprits and to bring them to justice. The series traces her progress and the challenges that she has to face and the facts that she uncovers in the process.

The Delhi Crime Netflix series, written and directed by Ritchie Mehta, focuses on the trials and tribulations of police officers and how they have to face challenging situations with patience and determination.

The Delhi Crime web series was released as a seven-part series on 22nd March 2019. All the episodes are available on Netflix. This means that you can easily binge-watch them the next time you get your hands on the OTT platform. It is a great watch and has received plenty of positive reviews.

The trailer of the Delhi Crime Netflix series gives you a fair idea of what the show is going to be about. The amazing performances delivered by the actors only improves the visual experience of the show. If you want to know how to watch this series online then check out the sections below.

How To Watch Delhi Crime on Netflix Online?

After getting to know all the details and information about the TV series release, let us now go into detail about how to watch the show. Here are the steps that you can follow in order to watch the Delhi Crime Series online.

How To Watch Delhi Crime For Free?

If you are a Jio postpaid plus subscriber, then you can also get free access to Netflix along with your plan. Here are the steps that you can follow to enjoy the Delhi Crime series on Netflix for free.

Apart from watching this series on the platform, Netflix also gives users the option of Delhi Crime download so that they can watch it later. If you want to download this show to watch it offline, then here are the steps you can follow.

So these were the steps for Delhi Crime Download free so that you can watch it later offline without any hassle.

The Delhi crime episodes were received really well by the audience and have been released on the OTT platform. Here is a complete list of all episodes.

Apart from the excellent writing and direction, another very essential part of the Delhi Crime in Netflix platform are the actors. Here is the list of all the actors on the series.

Overall, the series is a wonderfully executed show that has managed to capture very intense and real moments on screen properly. The actors played their roles really well, giving a lot of depth to the characters. This is a great watch and no wonder, it has been loved and appreciated by audiences and critics alike. When it comes to our Delhi Crime review, we are happy to recommend this show which we are sure everyone will definitely enjoy.

After the immense success of the first season, the series has been renewed for another season.  Delhi Crime Season 2 is now streaming on Netflix.

The Delhi Crime Web Series has got acclaim all over the world as it recently won the International Emmy award for the best drama series. This is an amazing recognition for any Indian series, and it only proves that this show is actually amazing and very well executed.

So this was all about the Delhi Crime Netflix series, and its details. If you are looking for more such articles, keep following our website.

Q. When will the Delhi Crime Web Series be released?

A. The show was released on 22nd March 2019, on Netflix. So you can have a closer look at the series by following the steps shared in the article above.

A. If you are a Jio postpaid subscriber, then you can check out the steps shared above and watch the whole Delhi Crime Netflix series for free.

Q. Who are the prominent cast members of Delhi Crime Web Series?

A. Shefali Shah, Rasika Dugal, Aakash Dahiya, Adil Hussain and many more are a part of the Delhi Crime Cast. You can have a look at the whole list in the article above.

Q. Where can I watch the Delhi Crime Series?

A. You can check out Delhi Crime Netflix Series online on the platform as it was released on 22nd March 2019.