How to Watch Betaal Netflix Series for Free?

The highly anticipated, Betaal Series is here and if you want to know more, then check out this article. 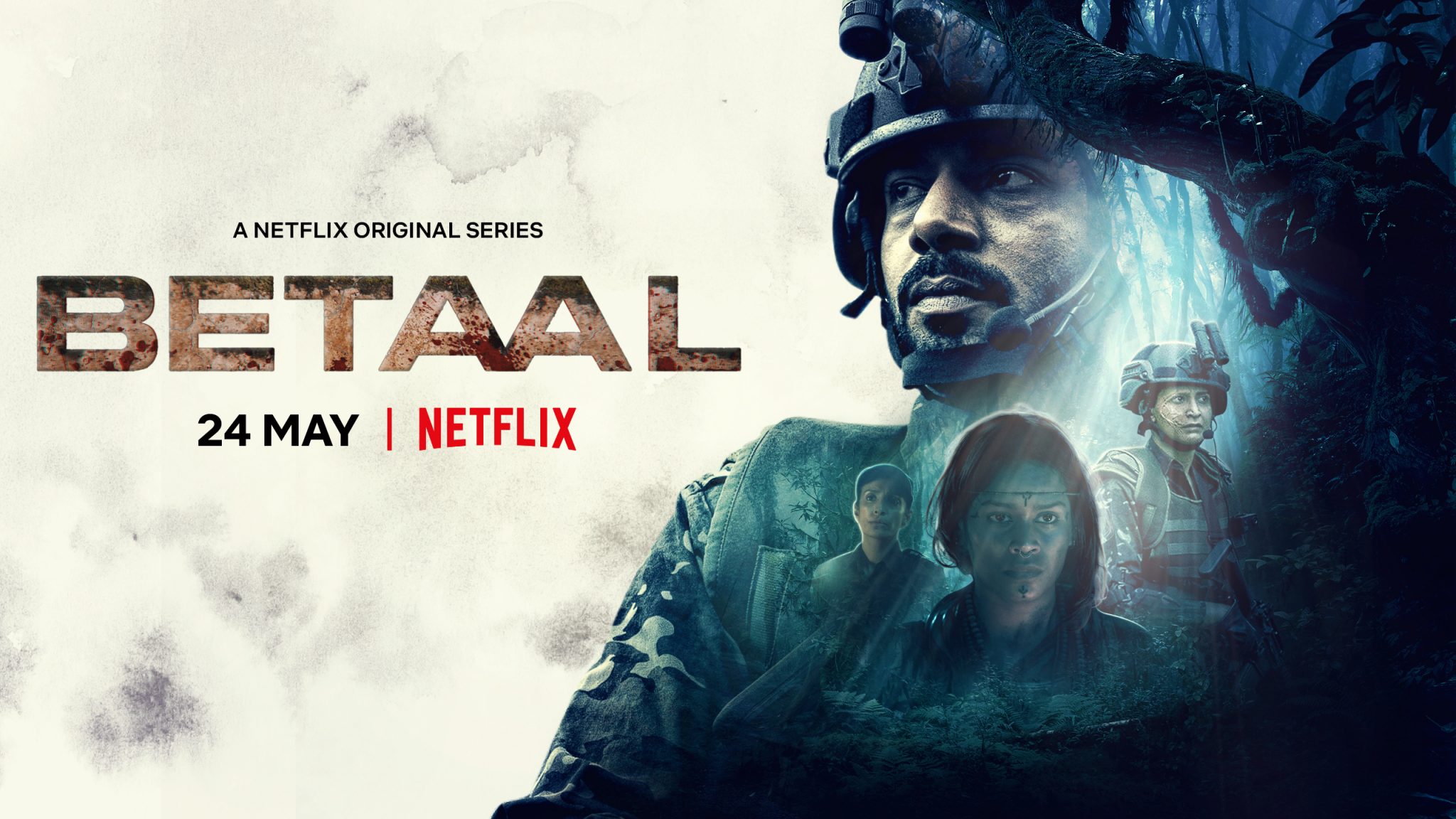 If you are looking for some exciting online content, then here is a piece of great news for you. Shah Rukh Khan’s’ Red Chillies Entertainment and Netflix have joined hands to produce a new horror webseries on Netflix titled “Betaal”. The web series is a fictional horror series that is said to be an entertaining and riveting story based in an Indian village that becomes a battleground between Indian police and a zombie army of redcoats led by British Indian Army Officer Betaal.

With the launch of Space Force TV Series, which is another Netflix Original, Netflix plans to capture the Indian audience with the highly anticipated horror series, Betaal. To know all the details about this Netflix series, keep reading the article.

Many of us looking forward to the latest releases of online content to watch and enjoy, and there is no better option than checking out the latest Netflix horror series Betaal. It has been announced that the Betaal Netflix release date is 24th May 2020. So if you are interested in watching this show, download Netflix or visit the Netflix website today.

In case you are a Vodafone subscriber, then you can get free Netflix for one year. For that, you need to follow these steps. 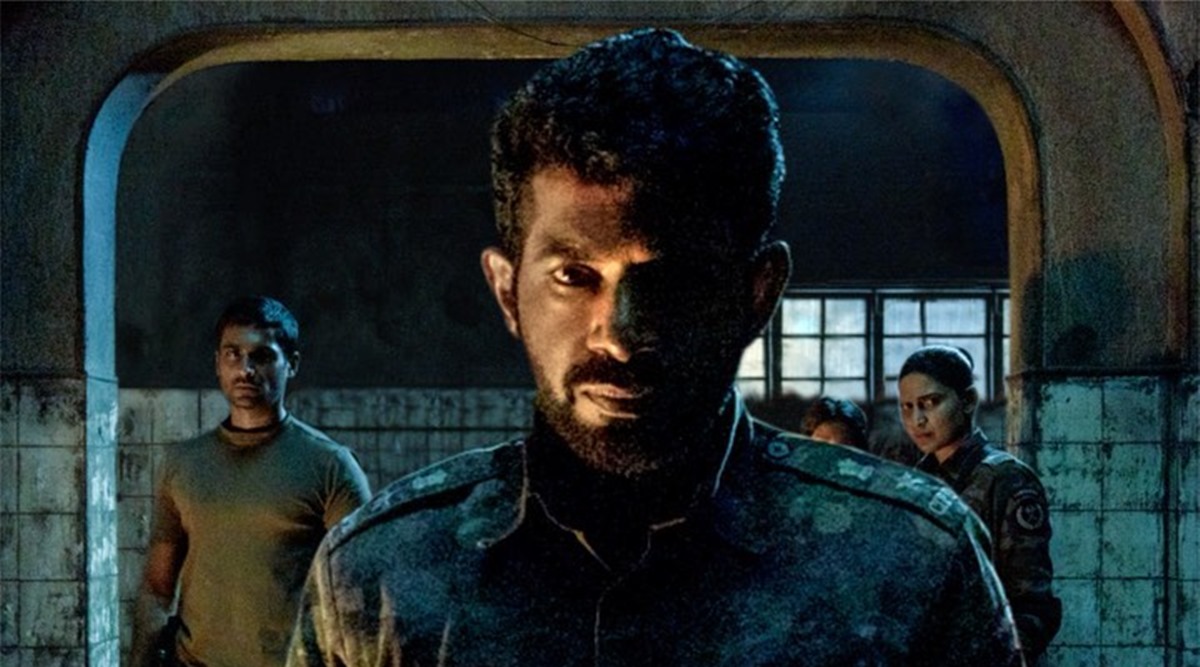 There is a fantastic team that is working behind Betaal, and we expect the series to be a huge hit. The series is from the creators of another popular series, “Bards of Blood” and is being produced by Red Chillies Entertainment and Blumhouse Productions.

So this was all about the Betaal Web Series that is all set to launch on Netflix very soon. If you are looking for more such articles, news, updates and more, then keep following our website for more updates.

Q. What is the release date of Betaal Netflix Series?

A. The Betaal Netflix release date is 24th May 2020. You can watch it on the Netflix website or mobile app.

Q. How can I watch Netflix free?

A. You can watch Netflix free by subscribing with the Vodafone Red Plan. You can check the details in the article above.

Q. What is the cast of Betaal Series?

A. The main characters of the Betaal Series involve Vineet Kumar Singh, Aahana Kumra, Jitendra Joshi, Siddharth Menon and others.