In spite of introducing a new Smartphone Xiaomi is launching it's newest delivery Redmi S2 as Redmi Y2 in the Indian market. The Smartphone is expected to launch by June 7, 2018. 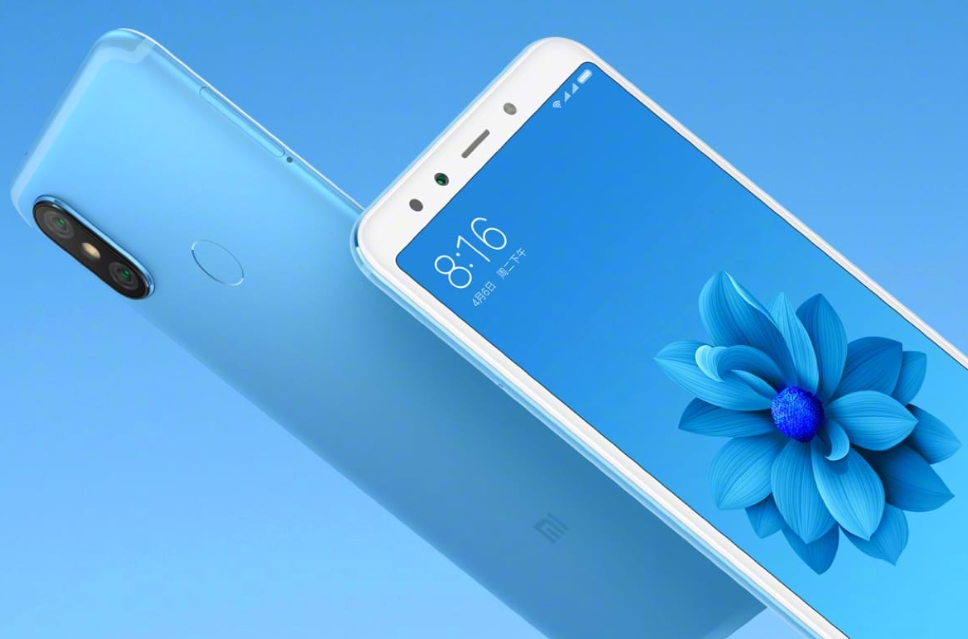 Worry not because Xiaomi is all set to launch it's selfie-centric smartphone the Xiaomi Redmi Y2. It is a selfie based smartphone with a 16MP front-facing camera and also it gets you a dual camera setup at the back. The Primary camera offers one 12MP and one 5MP camera setup giving you stellar shots.

Redmi Y2 also features a camera sensor of 2-micron pixel size for the selfie camera. The smartphone has already launched in China as Redmi S2 but here in India, it will be introduced as Redmi Y2. You can expect the phone to launch by June 7 which is next month.

The Smartphones is featuring a 5.99 inches screen with an IPS display. The IPS display gives you great viewing angles and better color accuracy. The phone has a resolution of 720 x 1440 with a decent pixel density of 269 PPI.

The Operating system used is the latest Android 8.1(Oreo) backing you with all the latest features, a new application and more importantly security from android. The device also uses the latest MIUI 9 interface for enhanced user experience. Talking about the main feature of the phone which is the camera. It has a 16MP selfie camera which gives you superb quality even in low light conditions. The camera sensor used to achieve has a 2-micron pixel size.

The primary camera is a dual camera setup with one 12MP and one 5MP camera giving you superb portrait as well as landscape shots. The phone also features LED flash both front and back along with Artificial Intelligence for better shots. The Redmi Y2 is powered by a Snapdragon 625 SoC with an Octa-Core Cortex A53 processor. The GPU used is an Adreno 506. The overall performance of the device is pretty decent in terms of graphics processing and efficiency.

The smartphones storage can be expanded via MicroSD up to 256GB. It also has a 3080 mAH battery giving it a decent battery life combined with Snapdragon processor.

The Redmi Y2 is expected to launch by June 7, 2018. The launch of the smartphone has been teased by its social Media handle touting on its release in India. The Redmi Y2 launched as Redmi S2 last week in China.

The Xiaomi Redmi Y2 will be available in two variants. There are no official announcements regarding the prizes but the 3GB variant is expected to be priced around Rs.10,900 and the 4GB variant at Rs.13,700.The latest offering by Xiaomi will be competing against two smartphones which are Asus Zenfone Max Pro M1 and Honor 9. So, let’s see how the dice rolls.