Xiaomi Redmi 7A Launched Will Go On Sale From 11th July - Launch, Price, and Features

Xiaomi has launched Redmi 7A in India and it will go on sale from 11th July 2019. 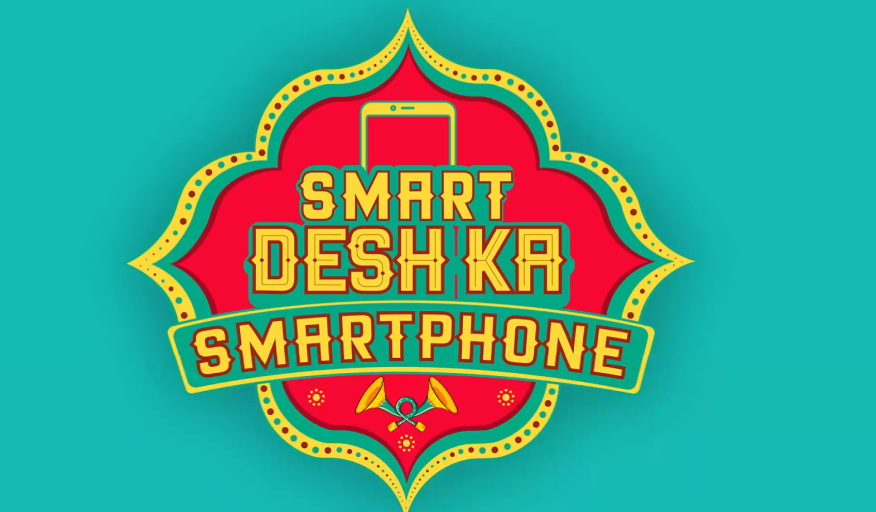 Xiaomi is all set to make a new addition to its affordable range of smartphones. With various interesting facts about the Redmi A-phones, Xiaomi has been teasing. To give a few examples, The Redmi 4A, 5A and 6A, all sold over 23.6 million units. In India, the Redmi 5A & 6A are the best sellers.

The most recent teaser hints at the new octa-core processor inside the Redmi 7A (its predecessors had quad-cores). The 7A has been available in China for months now, of course, so its specs are hardly a secret.

Meanwhile, Xiaomi is celebrating 5th Anniversary in India with product launches. The company recently launched Mi Beard Trimmer, and is expected to launch as many as five products in July.

Since April 30, the Xiaomi Redmi 7 has been available in India, and its price has mostly the same. The smaller, more affordable Redmi 7A has launched in India.

For the Indian version of the smartphone will be a ‘Massive’ upgrade, to give a hint, the feature will be loved by everyone on the Redmi Note 7 and Mi A2.

Redmi 7A will come with features like Type C port, IR Blaster and more in India. In China, Redmi 7A launched in two variants--3GB RAM and 16GB storage and also 3GB RAM with 32GB storage.

If we talk about the specifications, then Redmi 7A comes with a 5.4-inch IPS LCD with HD+ resolution. The Redmi 7 is powered by Qualcomm Snapdragon 439 chipset paired with up to 3GB RAM and up to 32GB storage. The phone runs on MIUI 10 based on Android 9 Pie and has a 4000mAh battery and includes a 10W charger.

The Redmi 7A price in India is yet to announce. However, it is likely to be in line with what was announced in China back in late May.

The Redmi 7A is priced roughly at Rs. 5,500 in China for the 16GB storage variant, while its 32GB storage option carries a price tag approximately Rs. 6,000. The Redmi 7A comes in Matte Black and Blue colour options.

In India, the Redmi 7A is priced similar to the Redmi 6A (Rs. 5,999) that arrived in India back in September last year and currently retails with a starting price of Rs. 5,999. Xiaomi recently divulged that the Redmi A-series phones, namely the Redmi 4A, Redmi 5A Rs. 5,899.