Samsung is again back with its heroes, the Knights of the smartphone market, the ruler of the whole kingdom, the Samsung Galaxy S10 Series. The Smartphones will be featuring some exceptional tech and crazy features, therefore, to know them just read the article below. 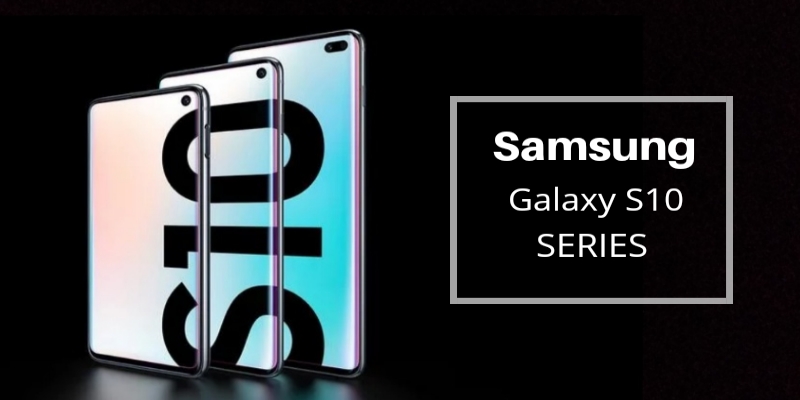 Samsung is again back with its heroes, the Knights of the smartphone market, the ruler of the whole kingdom, the Samsung Galaxy S10 Series. The Smartphones will be featuring some exceptional tech and crazy features, therefore, to know them just read the article below.

Note: In Case if you wish to know about some crazy smartphone offer then click here.

Samsung has a legacy of its own and it won’t be wrong to say that much of it the company owes to their S Series. Samsung S Series has been featuring top of the line flagship smartphone that is capable of doing what the best smartphone in the market can and even more. Well, the anticipation is over and Samsung is again back with its flagship lineup. This time they are not launching two but 4 smartphones to their S10 Series: Samsung Galaxy S10, Galaxy S10+, Galaxy S10e, and Galaxy S10 5G. There is also a little bit of surprise by Samsung which could be generation tech which we have mentioned later. Therefore, to get all the exciting information about the Samsung S10 Series just calm your holler and read on the article below.

The Series has been running and breathing from the medieval times when the initial smartphones dropped. The tides were high and the storm was raging but Samsung somehow crossed everything. It is the only big company that has lasted so long and has been a consistent performer. The S Series speaks the same story. All the smartphones from the series have been a huge success despite the premium prices. The Samsung S Series has an audience of its own and if you are someone inquisitive about the latest entries then here are the specs below. 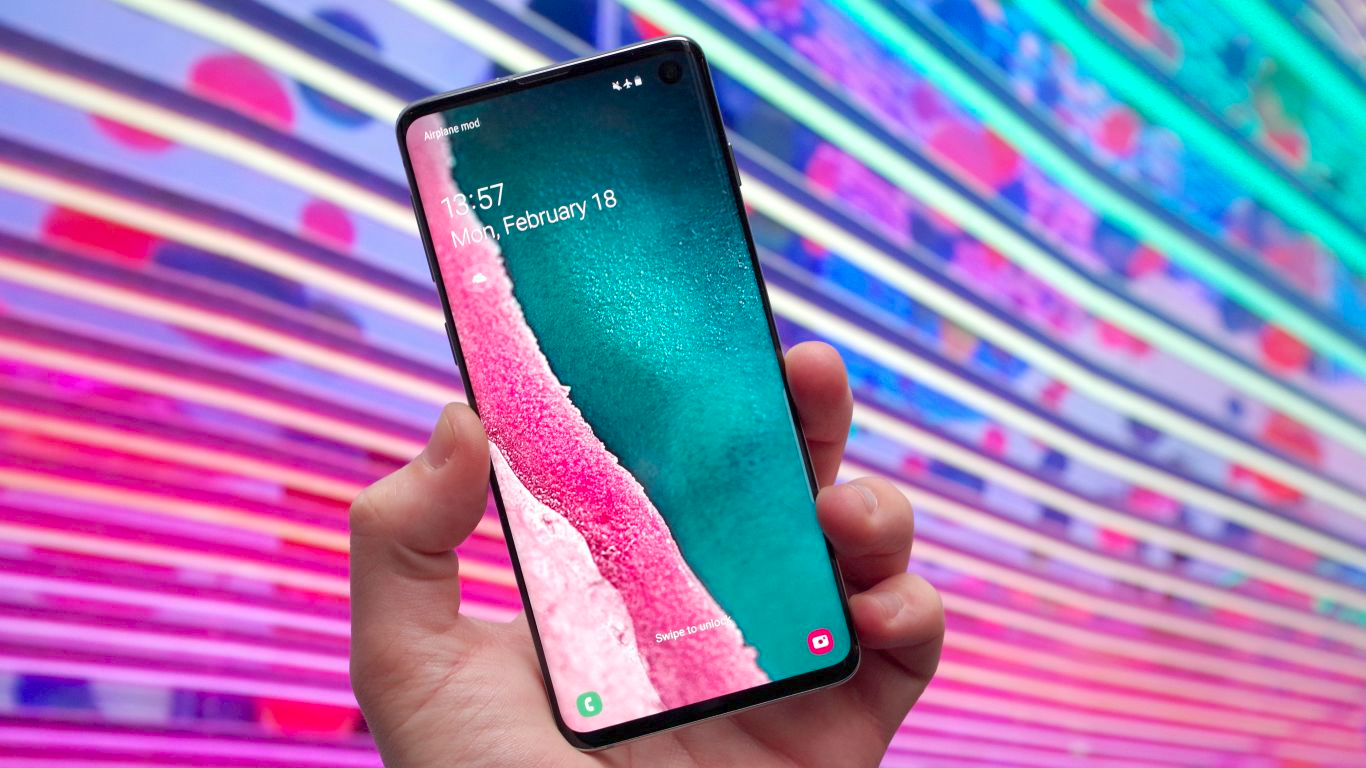 The first entry to the S10 Series, Samsung Galaxy S10. The smartphone will be ranging the mid-price in the series. You will be able to purchase it in various cool colors like Prism White, Prism Black, Canary Yellow etc. The smartphone will be featuring the 6.1 inches Dynamic AMOLED display that will offer you true exceptional colors. They are also getting you a triple camera setting that will be capable of taking lifelike images. Also, in terms of performance, they wish to get you the best and hence the Exynos 9820 chipset. 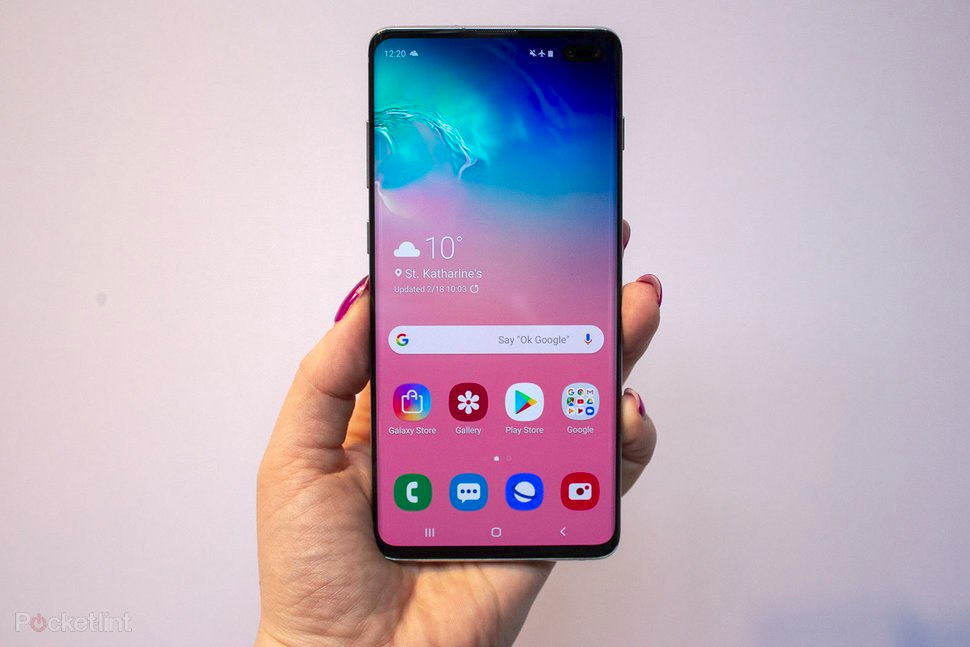 The most expensive in the three current launches of S10 series. This phone is made for the elitist who wouldn’t compromise on their tech. The smartphone will be featuring a 6.4 inches Dynamic AMOLED. With the biggest screen size among the lot, this also offers the most amount of pixels per inch(526 ppi to be precise). This one also gets you a triple camera setup and is equally exceptional in terms of photography just like Galaxy S10. 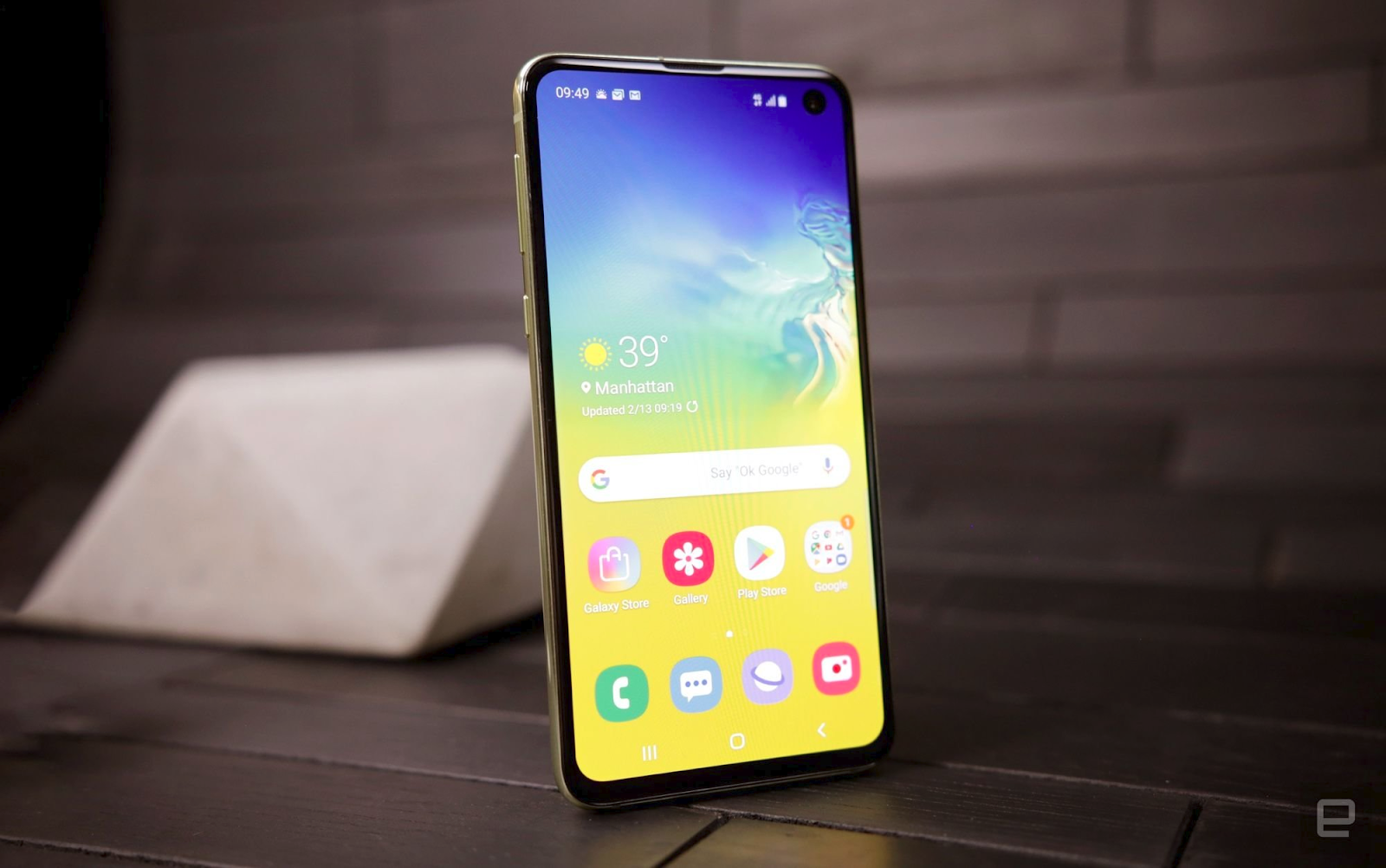 The least expensive in the series is the Samsung Galaxy S10e that gets you great hands-on performance. There are only a few nooks and corners where the smartphone has been made less appealing than it's a counterpart. If you personally ask me, I feel it is the most value for money. It gets you a great camera, the same processor, and a 5.8 Dynamic AMOLED Display. If you are not a fan of big display, I would recommend you to bet your money over this.

Both the models pack almost similar specs apart from Display size, Dual front camera setup in Galaxy S10+, premium ceramic models of S10+ and the battery size. Of course, both the phones come with different dimension and weight because of screen size and battery capacity. The Galaxy S10 measures 149.9×70.4 x 7.8mm in size and 157g in weight while the S10+ measures around 157.6 x 74.1 x 7.8mm in size and 175g. The Premium Ceramic models of Galaxy S10+ weighs around 198g with the same dimension as the regular S10+ models.

Coming to the display size, Galaxy S10+ features a slightly bigger display than Galaxy S10. The S10+ comes with 6.4-inch display compared to 6.1-inch display in S10 with similar resolutions and protection type.

On the Camera specs, both the phones pack same triple camera set up at the back but they differ when it comes to the front camera. Both the Galaxy S10 and Galaxy S10+ comes with 10MP Dual Pixel front-facing camera with 80° wide-angle lens, f/1.9 aperture. In addition to this, Galaxy S10+ packs a secondary front camera - 8MP depth sensor with f/2.2 aperture.

On the Battery section, Galaxy S10 packs a 3,400mAh battery and the Galaxy S10+ comes with a slightly bigger battery measuring around 4,100mAh. Both the phones come with fast Charging technology both on wired and wireless charging. In addition to this, Galaxy S10+ also offers Wireless PowerShare technology.

The prices on the devices are still suspected as there is no official announcement regarding the same. Although, much can be anticipated from the prices at which the smartphones are launched in the USA. The Samsung Galaxy S10e being the cheapest among the lot is being offered at a price of $799 while the Galaxy S10 comes for $899. The most expensive Smartphone in the Series would be the Samsung Galaxy S10+ with a price of $999. These may not be the official prices but one can estimate that the prices are most likely to lie between the bracket of Rs.55000 to 80000.

Talking about the launch of the series then here is good news for you. With all the specs pre-leaked previously there is anticipation for the coming Smartphones. Although, the good news is that the Samsung S10 Series will be available for pre-booking from 22nd February 2019 on Flipkart. This means if you are someone eagerly waiting for the great devices to drop in the Indian market, this will be your time to get your hands over them.

Samsung Galaxy S10 5G is going to be a key player in the coming 5G industry. Rumors are that the smartphone might cost up to 1 lakh INR. It can only mean that it is gonna feature something truly exceptional to justify its price. Although, for now, the only thing that stands out from the rest of the market is the 5G connectivity and the TOF Camera added to the back. 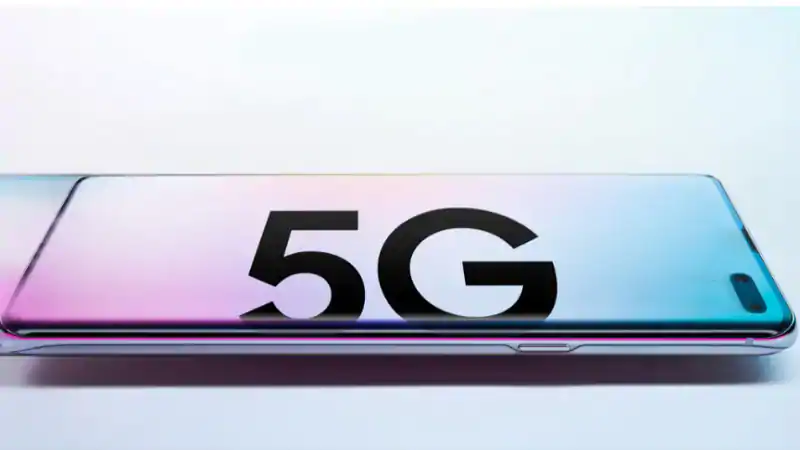 Most of the specs for the coming highly anticipated Smartphone by Samsung, the Samsung Galaxy S10 5G has been leaked. The spec sheet doesn’t say a lot although somethings are definitely like a bigger display of 6.7 inches, a TOF Camera, top-end Exynos Processor, and a bigger battery of 4500 mAH. Therefore, to know all the specifications in detail read the table below.

It's a phone, It’s a Tab no looks it's a butterfly. Think of whatever you feel like but Samsung is all set to blow your minds away. The tagline itself says “We Changed the shape of tomorrow”. I think that has been taken way too seriously. From a couple of years, the design and the form factor of the device have not been changed much. Getting a phone for the design is thought lost long. Although, Samsung is on to change the user experience for serious and this time they are bringing a Foldable display.

The Samsung Galaxy Fold will be featuring a foldable display. This phone can be unfolded for a bigger screen while folded it will look like a regular smartphone. The smartphone is gonna be multitasking Savvy and will offer you great display quality. This will be the next flagship phone by Samsung and will be featuring all the top-end specifications. The Samsung Galaxy Fold will turn out to be the most expensive Smartphone in India with a price tag of around Rs.1.5 lakhs. The Smartphone was teased in November although it's launch is rumored to be in April. Therefore, let's wait and watch what the time holds for Samsung and us as consumers.

Samsung is finally coming back to make an impact in the Indian market. Although, This time around the rules of the game have been changed as the true contender in the segment is back to roar with killer specs and it's own form factor. Ending this article, We hope that it may have been of some help to you. Also, thank you for reading it until the end.