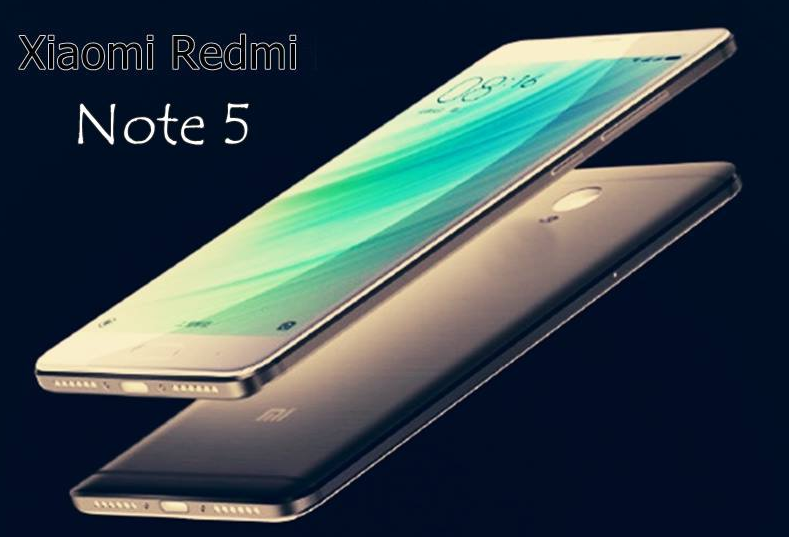 Xiaomi is all set to Launch the first mobile of the year on 14 Feb. Xiaomi will launch Redmi Note 4 successor on Flipkart.Yes, you read it right Redmi Note 5  and Redmi Note 5 Pro will be launched on the official website of Xiaomi i.e. Mi.com and on Flipkart as well.

The news has been confirmed by the official account of Flipkart on twitter in which includes the feature image of the phone with the logo of Flipkart and Mi on top. The phone will be available on Flipkart from 12 PM. 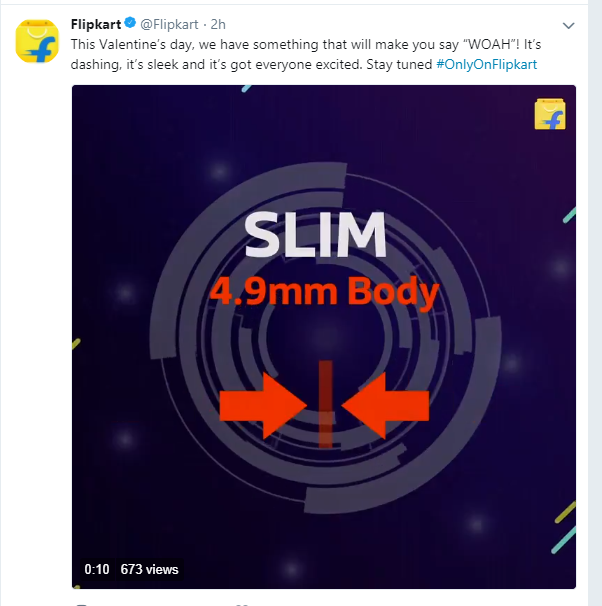 According to reports Redmi Note 5 would have 5.99 inch HD screen with IPS LCD panel. The product from Xiaomi will be available in two variants 3GB/32GB and 4GB/64GB and expected to come with Snapdragon Qualcomm 636 processor.Also, it is rumored to run on Android 8.0 Oreo.

According to rumored information, the phone will have a dual back camera with 16 MP+5MP cameras, and 8 MP camera with 1080p Video recording. Also, the phone might have 4100 mAh battery with a fingerprint sensor at the back. The price of the mobile will be revealed on 14 February at the event.

The price of the phone is yet to be revealed at the launch event, but it is expected that the price of Mi Note 5 will be around Rs. 8000 for 3GB variant and for 4GB Ram it would cost Rs. 12,000. Which is quite pocket-friendly as mentioned in Flipkart's video.This Phone from Xiaomi has the fingerprint sensor on its rear front. You can see the banner on Flipkart's official site with caption #Giveme5. The phone will go live at 12 PM sharp on Flipkart.

Xiaomi has launched a teaser video on their official website, which is actually developing the curiosity about the mobile so, let's have a look at the teaser from Xiaomi.