Realme 5s to launch in India on 20th November 2019 on Flipkart. The smartphone comes with a 5,000 mAh battery and a 48-megapixel quad camera. 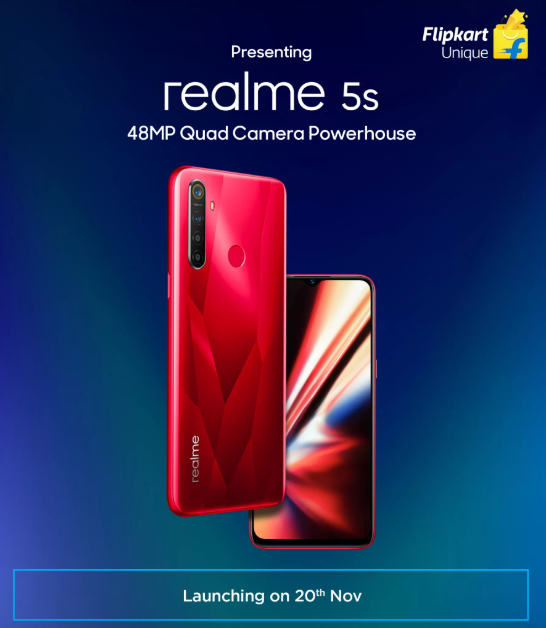 On November 20th, 2019, the Realme 5s is launching in India. Realme 5s is the successor to Realme 5, which launched in India earlier this year.

Realme 5s is launching on India's biggest online website, which is Flipkart. Ahead of the launch, Realme has revealed some of the key details of the upcoming Realme 5s. One of the key features of the smartphone is said to be the massive 5000mAh battery.

The new-to-be launch smartphone Realme 5s is expected to be an affordable and budget smartphone in India. Let's take a look at everything you should know about the Realme 5s.

Also, if you want to know more about Redmi Note 8 Pro Sale click on the provided link.

The Realme 5s will be available on Flipkart, the e-commerce platform has confirmed through its teaser and banners. 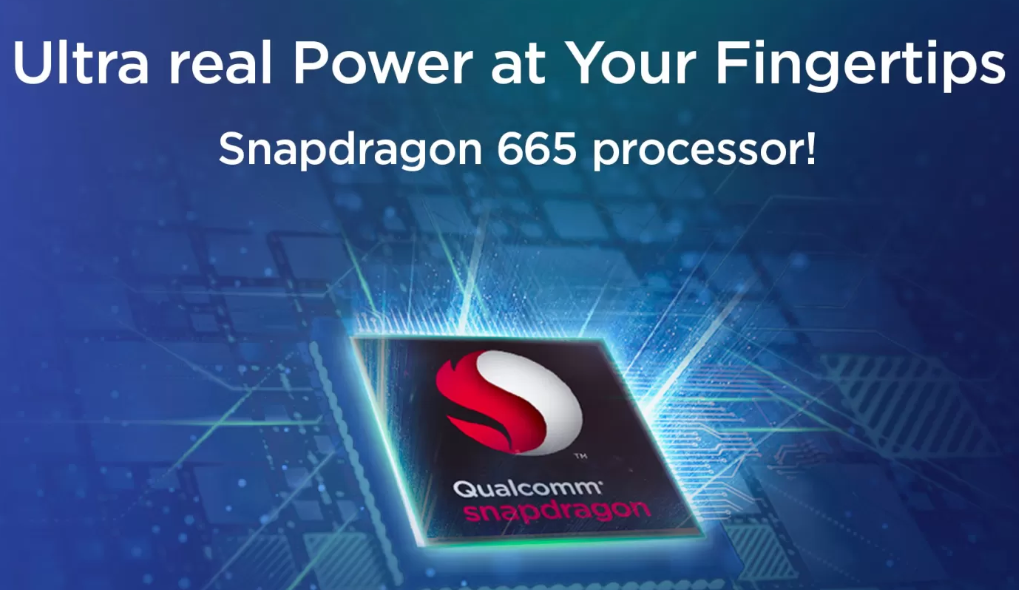 So here is one more budget smartphone that will soon launch in India. Realme has maintained a strong presence in the market with its budget offerings. Realme 5s is one more addition to the exciting portfolio of the company.