According to reports, the company is going to launch new generation mobiles in Mobile World Congress (MWC) in Barcelona.Mwc is going to start on 26 February 2018.Both the mobiles are available in the market at new prices and giving the competition to the phones like Xiaomi Mi Mix 2, One Plus 5T etc.

Reports suggest that we could see the next flagship phone from Nokia in Mobile World Congress later in this month.Other than that we could also see Nokia 6 (2018) or Nokia 7 and Nokia 7 plus.

Nokia 8 is the recent flagship from Nokia and recently got the operating system update of Oreo 8.0.The phone has dual sim slots but supports nano sim card.The phone comes with dual rear camera 13MP+13MP. The mobile has 3090 mAH battery and supports 4G bands.

The phone is powered by Octa-core Qualcomm Snapdragon processor 835 and has 4GB RAM and 64GB internal storage. 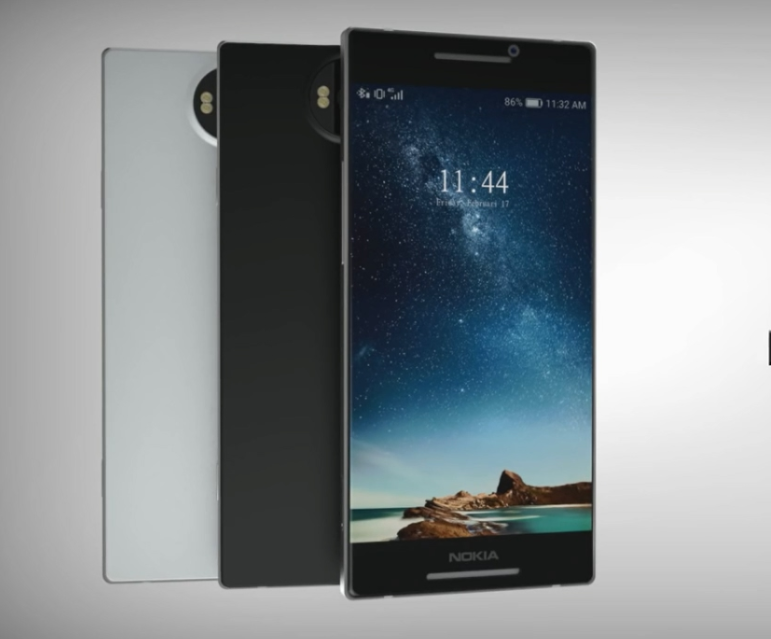 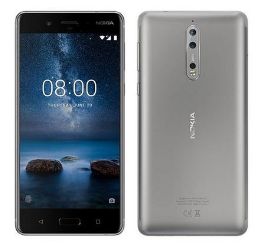 Nokia 5 is a budget smartphone.It has 5.2 inch HD display and runs on Android 7.1.1. Nokia 5 is powered by Octa-core Qualcomm Snapdragon 430 processor and has 3GB RAM and 16GB internal storage.The internal storage is expandable up to 128GB.

Nokia 5 has 13 MP rear Camera with a LED flash and 8mp Front camera and both of the cameras have  f/2.0 aperture. Considering the connectivity, this phone supports 4G LTE bands so you can easily use high-speed internet on this budget phone from Nokia. 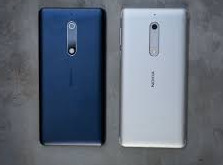 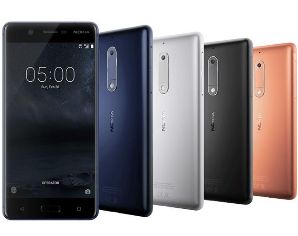