As we have already seen at the start of April 2019, there is a boom in the smartphone industry to launch something new every now and then. Continuing the same trend in the month of May popular brands are lined up to launch their new smartphone in the Indian Market and abroad.

To ignite the spark within you, We have top smartphones list pipelined for the May 2019. One Plus, Google, Samsung, Xiaomi, Huawei and other leading smartphone companies are coming in the ground of the Indian market with all their fascinating technical weapons. Also Check latest Amazon Summer sale offers on mobile on all top brands.

So, Without any further adieu let’s go straight to see the upcoming smartphones in May 2019 in India right below:

When we talk about the top smartphone brands then Oneplus has carved its own niche in terms of providing top of the line features. To retain its brand reputation Oneplus is all set to launch its Oneplus 7 and Oneplus 7 Pro models on May 14.

The OnePlus 7 Pro is a cool device that falls in the flagship category of smartphones. This series has an immersive display with a large and sharp screen along with additional glass protection. Talikg about the performance, the device features a robust configuration that makes it perfect for high-end games and top notch performance. The battery backup is also sufficient for a day's activity, featuring warp charging technology. All in all, it is a worthy smartphone to go for.

Key Specifications of One Plus 7

Key Specifications of One Plus 7 Pro 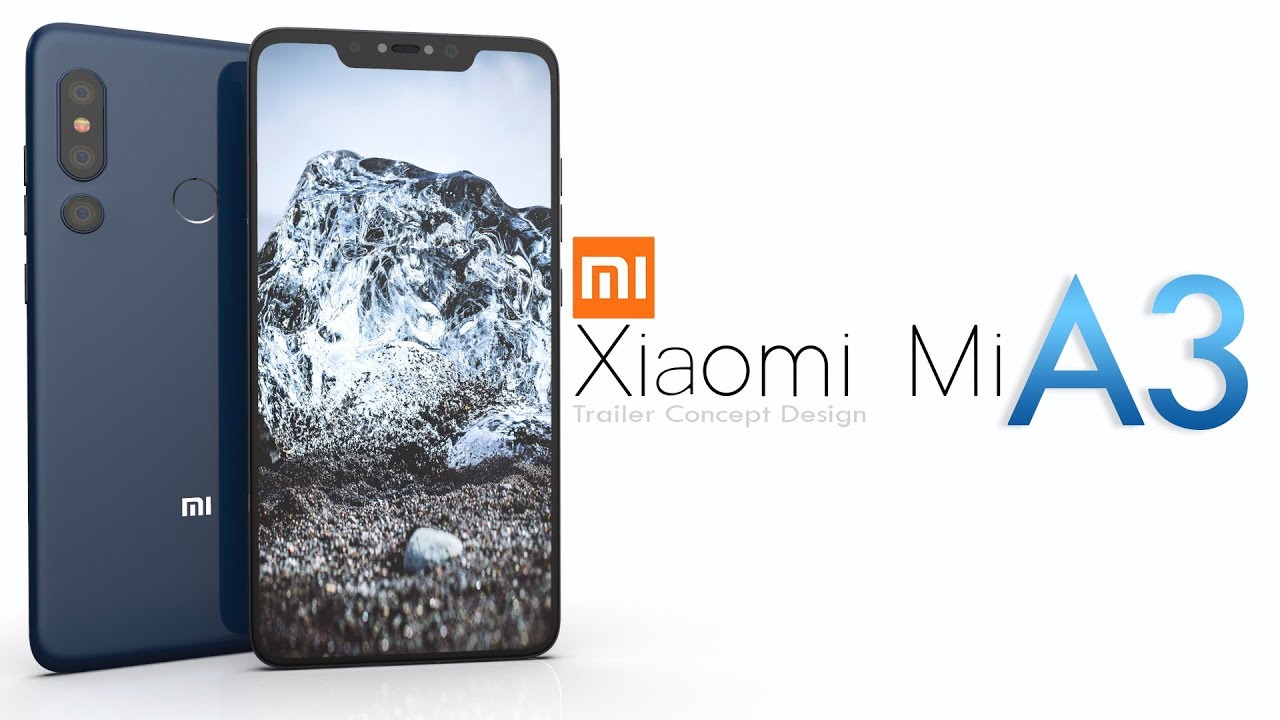 I must say, This Chinese brand has grown so rapidly in our Indian market leaving many other smartphone companies behind. As we have already witnessed, Xiaomi MiA1 & MiA2 were hugely popular among tech enthusiasts. Being an A-series smartphone from Xiaomi, it comes with the Android One program. You may expect this smartphone to come with an in-display fingerprint scanner and a triple rear camera setup.

Key Specification of Xiaomi Mi A3 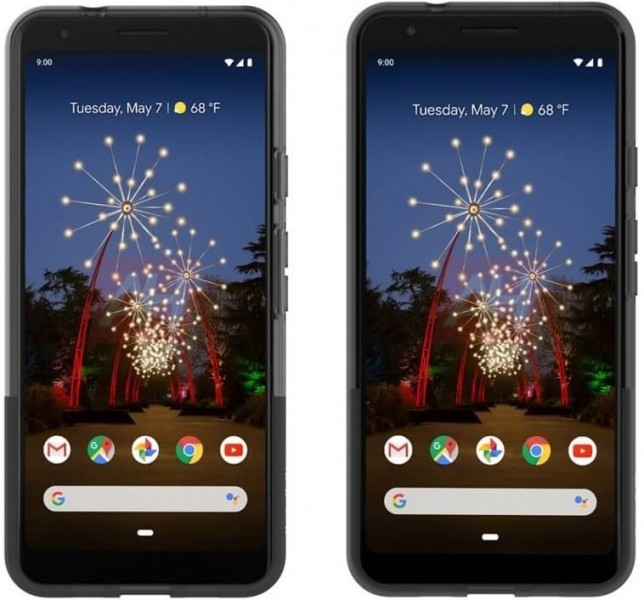 Google the search engine giant, is all set to launch its mid-range smartphone. We have come across so many products by Google in the technology industry and this time before the official announcement by the company, a new teaser on Flipkart reveals the launch date of the Pixel 3a and 3a XL to be 8th of May 2019. Pixel 3A will be powered by a Qualcomm Snapdragon 670 SoC while the Pixel 3a XL will get a Snapdragon 710. Both are expected to pack 4GB of RAM and have at least 64GB of onboard storage.

Key Specification of Google Pixel 3A 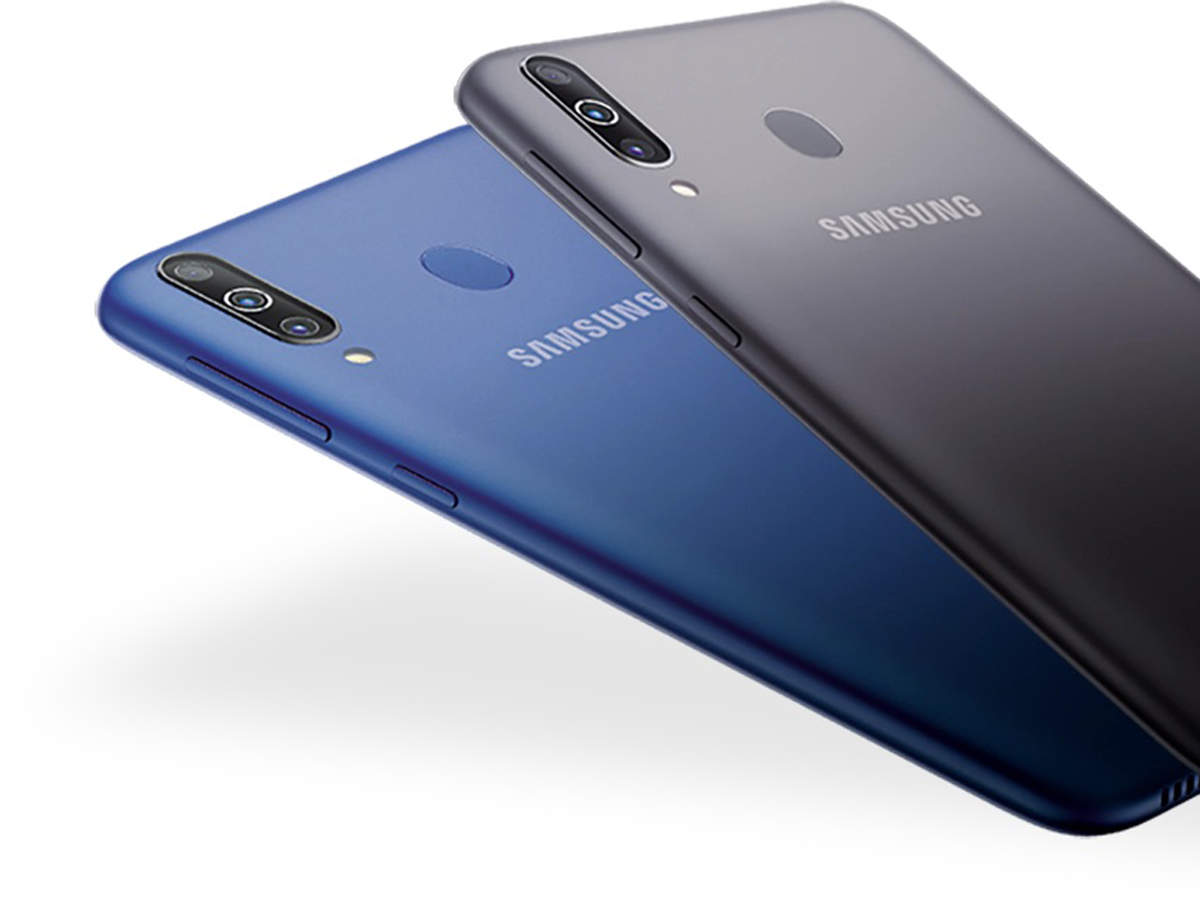 In the previous month of April, Samsung Launched its largest onyx Cinema LED screen in Bengaluru India with other launches of Galaxy M10, Galaxy M20 and Galaxy M30 in India. Keeping the high spirit it is again going to show up with its Galaxy M40 launch in May.

This one is a mid-range smartphone that comes with a metal frame at the back and 3D glass that tops the display. Upgrading its processor it would be the first Galaxy M device to run on Android Pie out-of-the-box. Its powerful processor and long-time battery backup give users a smooth performance experience.

Honor is a Huawei's sub-brand and it is all set to compete for OnePlus 7 series phones with its upcoming launch of Honor 20 and Honor 20 Pro smartphones. Honor 20 series is the first smartphone to launch in the country with a punch-hole display.

Honor 20 is powered by Huawei Kirin 980 SoC processor and has 6GB RAM and 128GB of internal storage. Its 48-MP time of flight 3D camera is enough to grab your attention.

The Amoled display, In display fingerprint scanner, pop up and twist mechanism cameras, 5000 mAh battery were some of the highlights for the list of top smartphones going to be launched in May 2019.

So, guys Aren’t they worth waiting in the smartphone industry. Do comment below. The trend is now of flagship smartphones. So, be ready to upgrade yourself with the technology-rich smartphones just mentioned above.