Here are the latest updates and product launches of the week. 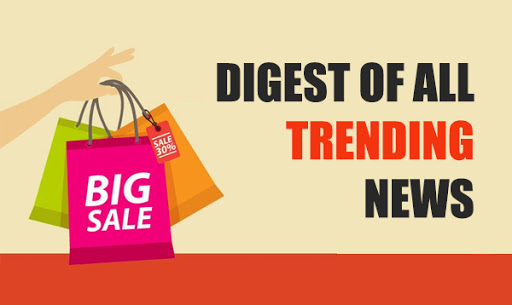 Here is a round-up of this week's headline from the launch of Flipkart insurance for online shopping to Xiaomi’s new range of products in India. Amazon has also launched its new Fire TV stick in India this week with a plethora of features. So let us take a look at the top headlines of the week 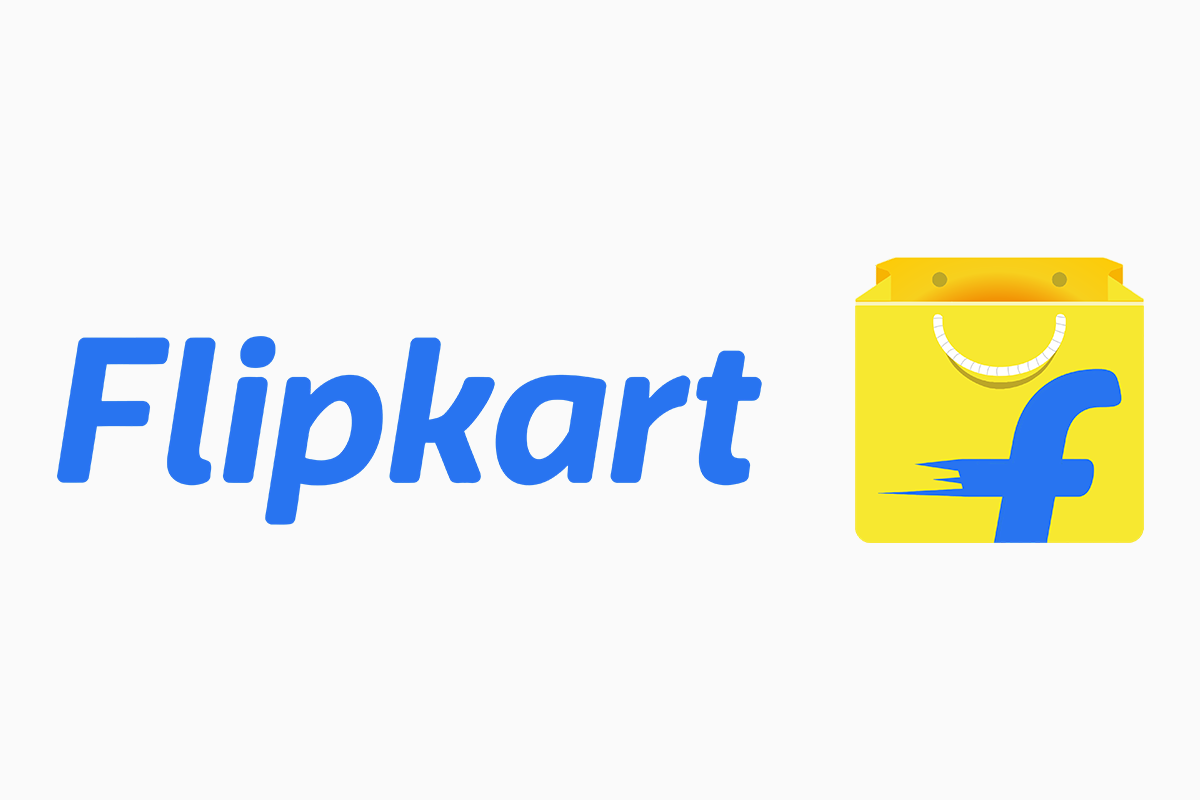 Flipkart has partnered with Bajaj Allianz General Insurance to launch a ‘Digital Suraksha Group Insurance’. The aim is to help customers cover themselves against financial losses caused due to cyber-attacks and other malicious activities online. It provides safety against unauthorized digital transactions. The policy covers fraudulent transactions for debit cards, credit cards, internet banking, UPI and digital wallets.

Customers can choose a policy with cover up to Rs. 10,00,000. One year cover of Rs. 50,000 at a premium of Rs. 183. For a cover of Rs. 1,00,000, the premium will be Rs. 312. Customers have to pay a premium of Rs. 563 to get a cover of Rs. 2,00,000. Multiple claims will be covered up to the insured sum. The insurance can be availed while purchasing specific models of electronic devices such as mobiles, laptops, tablets, and audio devices on Flipkart. Customer will get the option to pick an insurance cover of his choice at the time of check out.

Xiaomi has launched a wide range of new products for India at the Smarter Living 2021 event. The company has come up with three major products including Xiaomi's first smartwatch in the country. Apart from that, the company launched a smart speaker, Mi Smart Band 5, Mi Soap dispenser, and Mi Athleisure shoe at the event.

Mi Watch Revolve will retail at a starting price of Rs. 10,999. The smartwatch will be available at a special price of Rs. 9,999 till Diwali. It will be available on Amazon, Mi.com, and Mi stores. The watch has a 1.39-inch AMOLED display with a brightness level of 450 nits. Mi watch revolve has been launched in Midnight Black and Chrome Silver colour variants.

Mi Smart speaker is powered by the Google Assistant. It supports multiple languages. The smart speakers come with a touch panel on the top and a powerful 12W front-firing speaker. Mi Smart Speaker is priced at Rs. 3,999. It will be available at an introductory price of Rs. 3,499.

The company has also launched Mi Smart Band 5. It has a 1.1-inch AMOLED display and comes with magnetic charging. Mi Smart Band 5 is priced at Rs. 2,499. The company also launched an automatic soap dispenser at the event. Mi Automatic Soap Dispenser users four AA batteries to work. It uses a low noise motor and infrared sensor to dispense soap foam. Mi Automatic Soap Dispenser costs Rs. 999. It will go on sale on 5th October at 12 PM. 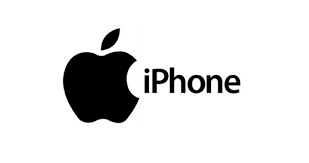 iPhone 12 series is confirmed to come with the latest A14 Bionic chipsets. The iPhone 12 Mini will cost much lower than the other devices in the series. It is expected to be sold for around $700. 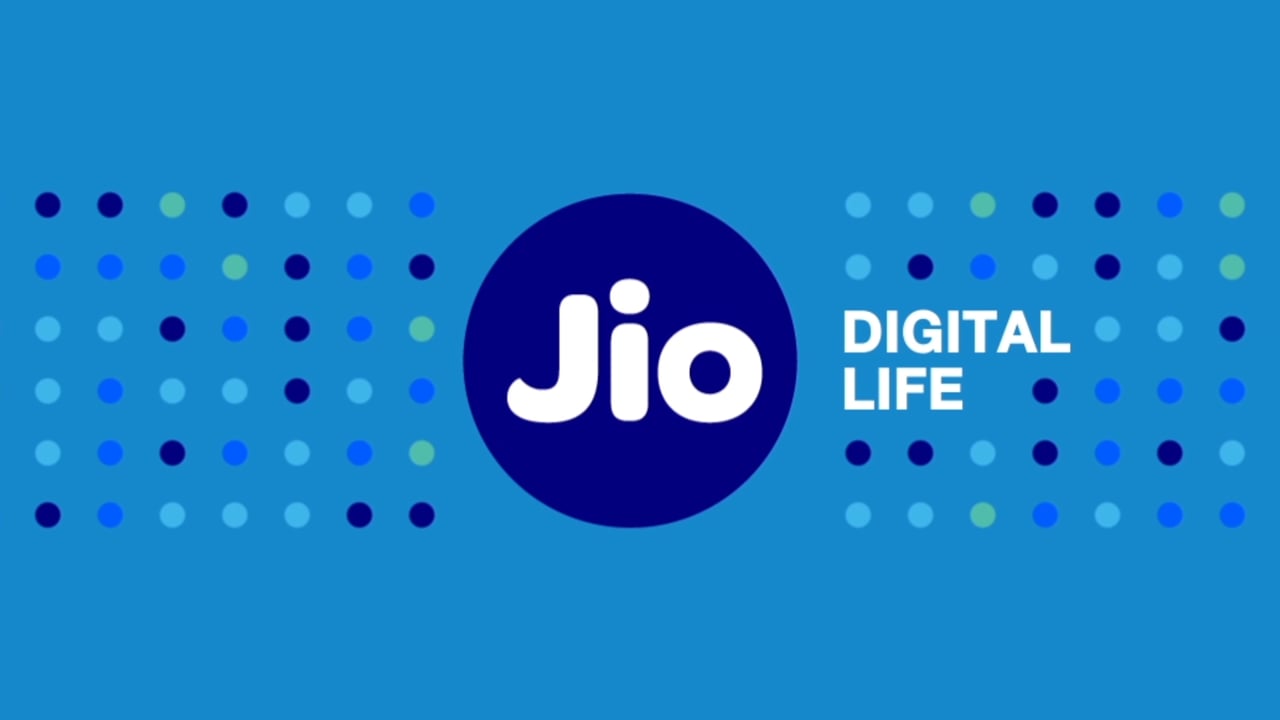 Reliance Jio is close to launching its first Android-powered feature phone. As per reports, Jio has listed three new phones on US FCC website. All three devices are likely to come with stock Android. Earlier, we reported on the launch of low-cost Jio phones powered by Android Operating System.

As per the latest reports, the Android-powered feature phone might also have 5G connectivity. The company has listed three phones on the US FCC website - Jio Orbic Myra 5G, Orbic Magic 5G, and Orbic Myra.

The names suggest that the first two devices are going to come with 5G capabilities while the third one will have 4G connectivity. The FCC listing also reveals that three phones will run stock Android 10. The affordable device will popularise 5G connectivity in India. Reliance Jio might launch these handsets in December. 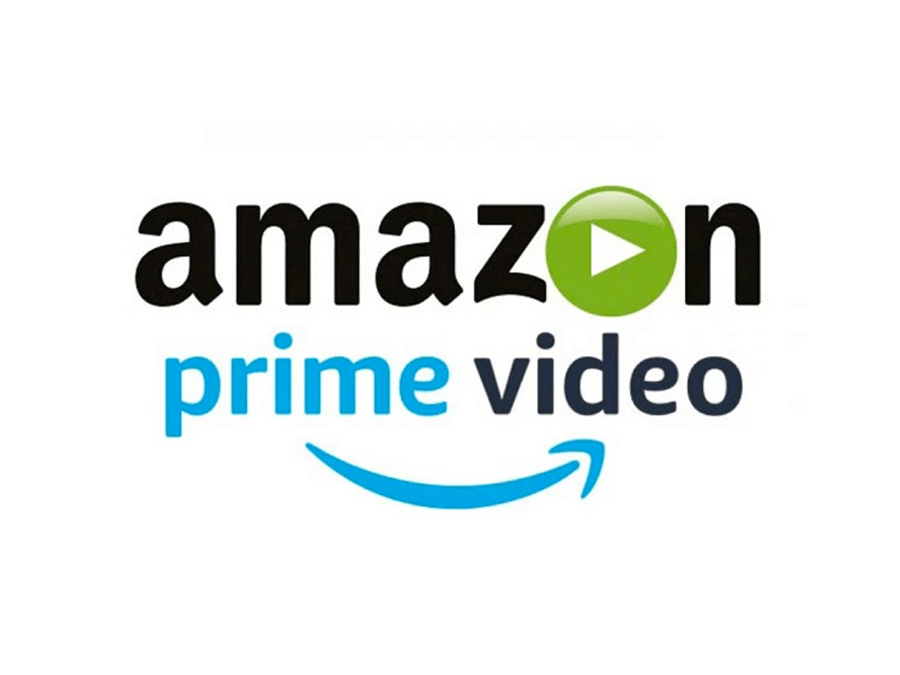 Amazon has launched its 'Amazon Preview' feature in India. The feature allows users to have a look at the yet to be released Prime Video Titles and share their feedback.

Amazon Prime has been a popular feature in the US and several other countries. The feature was first launched in 2013.

The users get an email to preview and provide feedback on movies and TV series before launching on the platform. The feature is yet to be available on its official website. Amazon Preview comes at a time when OTT platforms are the main source of entertainment for users amidst the COVID-19 pandemic. 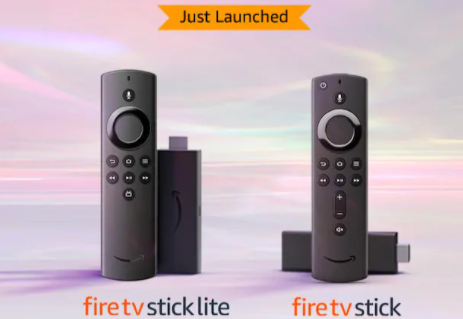 Amazon has unveiled a lot of new products. The new products include Fire Stick TV and Echo Dot Speakers in India. The new generation of Fire Stick comes with enhanced features such as full-HD streaming, HDR support and Dolby Atmos.

The stick is powered by a 1.7GHz quad-core processor to enable faster streaming in 1080p at 60fps with HDR Compatibility. With Dolby Atmos, users get an impressive sound experience. The new generation Fire TV stick is priced at Rs 3999. The users can pre-order the device on Amazon.

Amazon has also launched an affordable version of the Fire TV stick. Fire TV Stick Lite comes with HD support and Alexa Voice Remote Lite. The remote allows users to give commands. The Stick lite is priced at Rs. 2,999.

Google announced a bunch of new products at a virtual event on Wednesday. The company announced all-new Chromecast, Pixel 4a 5G, new Nest Speaker and the Pixel 5.

Google Pixel 5 has a 6.0-inch 90Hz display. It is powered by Snapdragon 765G processor coupled with 8GB RAM and 128GB internal storage. The dual-camera set-up on the back includes a 12.2MP primary shooter and a 16MP wide-angle lens. There is an 8MP selfie camera on the front. The Pixel 5 supports 5G.

The new Chromecast runs Android TV which has been rebranded to Google TV. It comes with a dedicated remote which has buttons for Google Assistant, YouTube, and Netflix. The new streaming box is priced at $49.

The devices are expected to be available in India for pre-orders soon!

These were some of the latest happenings of the week from around the web. The biggest highlight of the week is the launch of cybersafety insurance by Flipkart. With the launch, customers can protect themselves against online fraud transactions. It is a new concept in India, and we need to wait for the response from online shoppers.

There have been some great product launches as well this week with Amazon launching the new Fire TV stick in India. Xiaomi has also introduced a new range of smart products this week. For more interesting updates, online deals, coupons and freebies stay tuned!