How To Watch Loki Series Online? 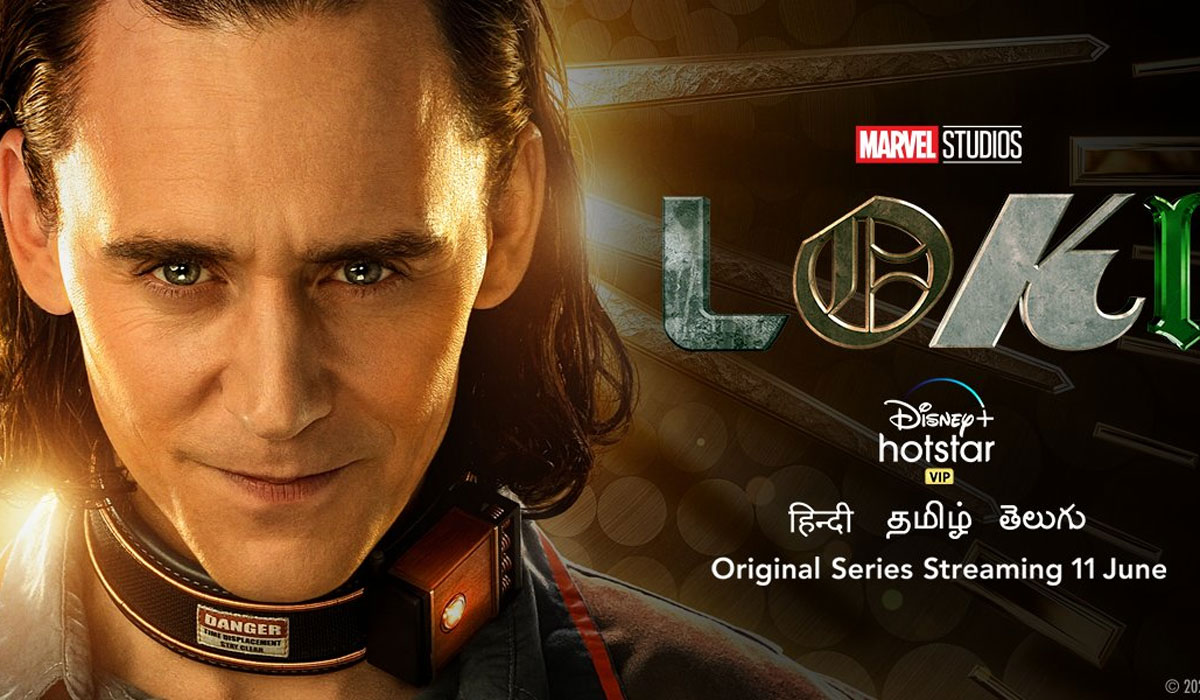 Marvel is back with some of the highly anticipated web series of this year. Recently, the Loki web series starring Tom Hiddleston was released online on Disney Hotstar. If you are a big fan of Marvel and the MCU, then this series is something that you should not miss. Read the article to know all the details about this fantastic series.

If you have not checked out the best web series online, then you should also have a look at the Dom web series, about which you can learn more by clicking here. Loki is a popular series on Disney Hotstar, and there are many ways you can check out this show online. Marvel's Loki is a continuation of the story of the Marvel Cinematic Universe character. The story follows the timeline left at the Avengers: Endgame movie. It was released on Disney+ Hotstar in India and has been a huge hit worldwide. The first season was warmly received by audiences and critics alike. You can check out all the details of this series in the section below.

Hello there! If you are interested in knowing more about the best discounts and offers available online, you should join our Telegram channel by clicking on the link here. With our channel, you can stay updated with the latest offers on fashion, food, electronics, recharges, and much more.

The Loki web series has already been released, and you can catch the first season on Hotstar. The Loki series release date was earlier announced as 9th June 2021. You can read more details about this series in the sections below.

The Loki series trailer was released online on the official Youtube channel of Marvel entertainment. You can watch it above and get to know what the series is all about.

If you want to watch the Loki series online, then here are the steps that you need to follow on Disney+ Hotstar.

You can also download the series on your device to watch it later offline. You can do this by checking out the steps below.

Here is how you can watch Loki series online for free. Check out the details below to enjoy this TV show on your devices.

If you are a fan of Marvel then you should not miss out on an amazing opportunity to watch this series on the OTT platform for free. Jio users can avail the Disney Hotstar VIP subscription with their recharge plan and can watch the :Loki Web series for free along with it in Hindi. All that they need to do is simply recharge with the plan of Rs. 401 and Rs. 2599 and enjoy free Disney+ Hotstar VIP.

In the same way, if you are an Airtel user, you can also watch the Loki Marvel series online for free with your Airtel recharge plans. Check out the Airtel Thanks App to have a look at the latest offers on Disney+ Hotstar. You can get a free Disney+ VIP subscription with the Rs. 401, Rs. 448, Rs. 599 and Rs. 2698 plans.

Here are the Loki series episodes that were released online as of now. Check out the list for more.

So this was all about the Loki Marvel Web Series and its details. If you are looking for more such news, articles, and updates, then keep following our website.

Q. When will the Loki series be released online?

A. The series was released online on 9th June, and you too can watch it by getting a subscription to Disney+ Hotstar. For other tips and tricks to binge the Loki series, you can check the article above.

Q. Who are the cast members of the Loki Web series?

A. Tom Hiddleston, Gugu Mbatha-Raw, Wunmi Mosaku, and many more are a part of this series' cast. You can have a look at the cast list in the section above.

Q. Where can I watch the Loki series online?

A. You can watch this popular series on Disney+ Hotstar Premium by getting a subscription on the platform. For more details on how to watch this web series, check out the details and information in the article above.