How to Watch Aarya Season 2 All Episodes For Free? 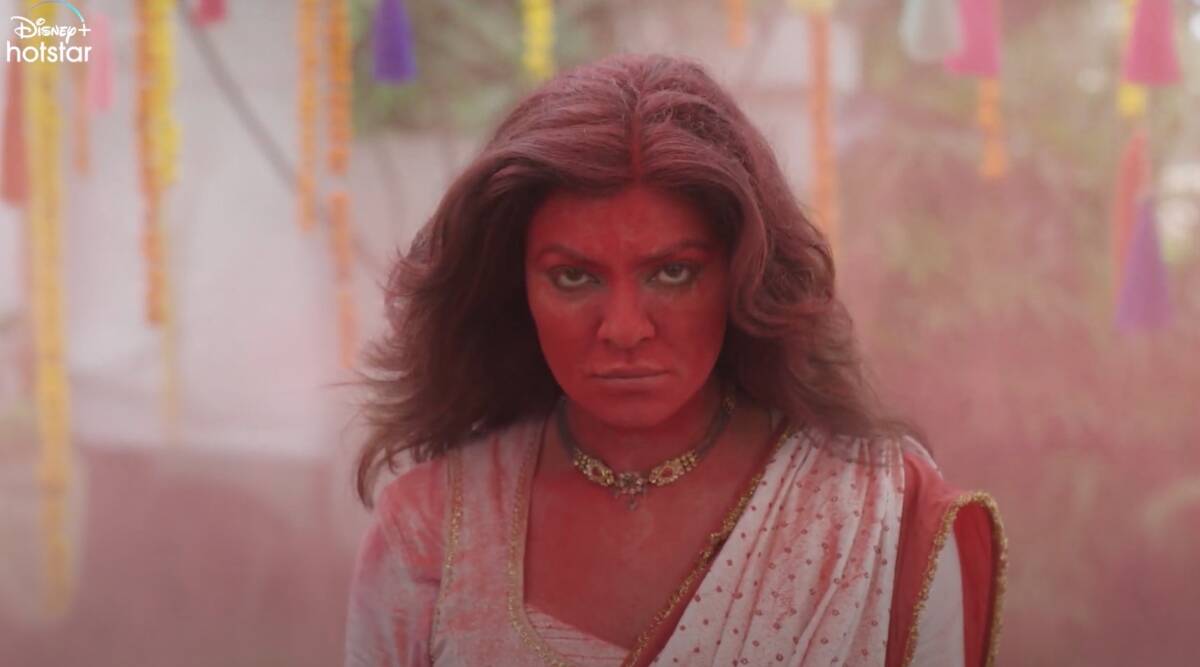 In this post, we have come up with some tricks to watch the crime drama starring Sushmita for free. So keep reading to know how to watch Aarya Season 2 for free.

Meanwhile, for the best movies on Hotstar Click here Aarya web series marked the return of Sushmita Sen after a long gap. Sushmita portrays the role of a mother of three children. Her husband Chandrachur Singh gets shot in broad daylight.

Season 2 follows the life of a mother who fights against the dark world of crime to protect her family. Sushmita Sen reprises her role of Aarya Sareen in the second season. The star cast includes Sikandar Kher, Ankur Bhatia, Akash Khurana, Dilnaz Irani, Vikas Kumar, and Mayo Sarao. You will get to see Aarya in a new fierce avatar.

The entry level mobile only plan costs Rs. 499 per year. Hotstar has super and premium plans as well priced at Rs. 899 and Rs. 1,499. The higher tier plans come with multiple device support and higher streaming quality. For more details on the subscription plans of Hotstar click here

How to watch Aarya Season 2 For Free?

Start your Disney+ Hotstar complimentary subscription to watch Aarya Season 2 for free. The various subscription offers allow users to save on the subscription charges.

So recharge with one of these plans to start your free membership and watch Aarya Season 2 for free. You can also redeem Flipkart Supercoins to get Hotstar for free.

It is always relaxing when you don’t have to worry about buffering issues. And you can easily save yourself from buffering issues by downloading Aarya Season 2 episodes. To download Aarya episodes, login to the Hotstar app and click on the web series banner.

After you select an episode, you will see the download option to watch the crime drama in offline mode. Using the option, download all episodes of Aarya Season 2.

The first season of the Emmy nominated show includes 10 episodes. We will add details about Aarya Season 2 episodes soon.

In the season 2, Sushmita Season reprises her role of Aarya Sareen and She is joined by Sikandar Kher, Vikas Kumar, Mayo Sarao, Ankur Bhatia, Akash Khurana, Dilnaz Irani. While Ram Madhvani is returning as the director for the thriller series.

Aarya 2 was one of the most awaited shows. After the success of season 1, expectations were high from the sequel. And Sushmita sen has lived up to the expectations with a power-packed performance. Aarya season 2 includes 8 episodes and each spans around 35 to 40 minutes.

All the episodes are engaging. And we can say it is an entertaining watch. Season 2 traces the story of Aarya Sareen from a mom to a don as she overcomes many hurdles.

Is there season 2 of Aarya?

The gripping thriller is returning for a sequel. Aarya season 2 release date on Disney+ Hotstar is December 10.

Where can I watch Aarya Season 2?

When did Arya 2 released?

Disney+ Hotstar is returning with the season 2 of its hit show Aarya. Aarya Season 2 release date is 10th December.

How many seasons Aarya have?

The drama thriller series has two seasons. The first season has 10 episodes. Now, the streaming platform is returning for season 2. 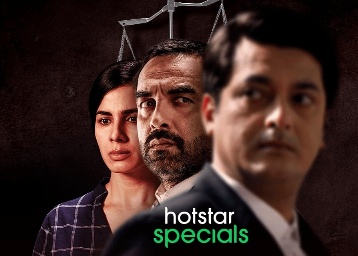 How to Watch Criminal Justice Season 2 For Free? 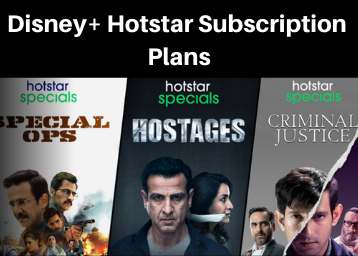 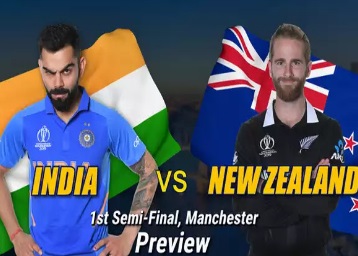