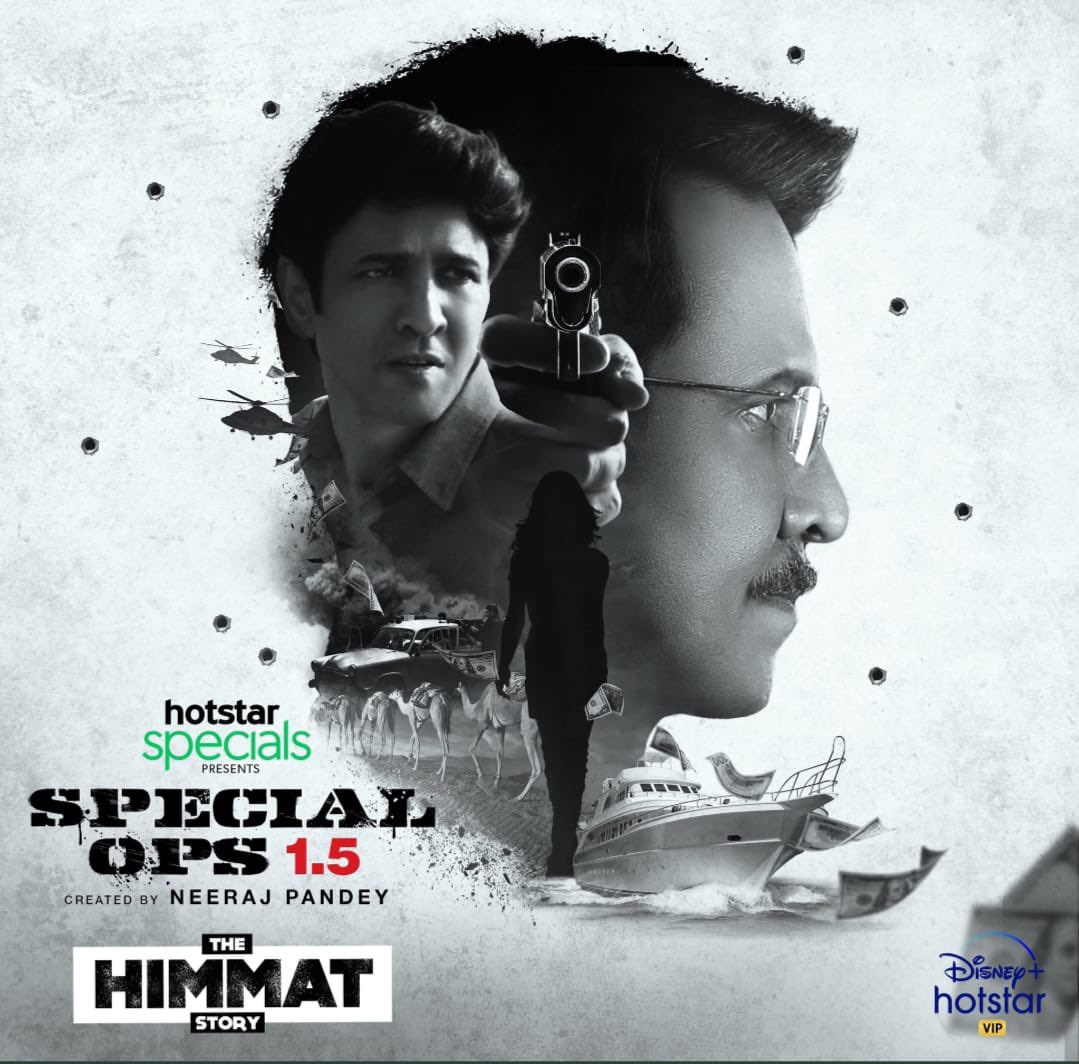 Hey! Are you looking for the soon-to-release web series’? Then you have landed on the right page. We have compiled a list of the upcoming web series on OTT platforms such as Prime Video, Netflix, SonyLiv, Zee5, ALTBalaji, Disney+ Hotstar, MX player, etc.

Most of the titles mentioned are gearing up to release very soon. So you don’t have to wait for too long. Upcoming web series' in September month are coming to give you quality entertainment. Although the release dates for some of the web series are not confirmed, we expect most of these to release in the next month and we will update the release dates soon.

Stay tuned for all the updates on the upcoming web series release dates, cast, streaming details, and more. Recently, a trailer of the movie featuring Saif Ali Khan in a colorful character was revealed by the streaming platform.

We can’t wait to watch all the actors in brand new avatars. Bhoot Police premieres September 17 on Disney+ Hotstar. Special Ops 1.5 is slated to release this year. The web series explores the back story of Himmat Singh as a RAW agent. Kay Kay Menon will once again be seen in the role of Himmat Singh.

Special Ops 1.5 also features Aftab Shivdasani in a pivotal role. The first season that release last year has received a good response from the audience and critics.

Speaking about the web series director Neeraj Pandey Said that is neither a sequel nor a prequel to Special Ops. The audience will witness the backstory of Himmat Singh. Recently, Ekta Kapoor announced Code M Season 2. Jennifer Winget made his digital debut with this web series. She will be back as Major Monica Mehra for season 2. The web series also features Tanuj Virwani and Rajat Kapoor in pivotal roles.

Code M is a mystery drama series directed by Akshay Choubey. The upcoming season will be telecast on ALTBalaji and Zee5. Ever since the announcement of Code M Season 2, fans have been waiting for the release date. We may finally get to watch the web series in September.

The upcoming web series is an adaptation of Vikas Swarup's novel of the same name. Six Suspects stars Richa Chadha and Pratik Gandhi. Tigmanshu Dhulia is directing the series. Six Suspects will release on Disney+ Hotstar.

Recently, Ajay Devgn announced that he will be co-producing the web series along with Priti Sinha. Meanwhile, the actor will be also been in Rudra: The edge of darkness.

5. Rudra - The Edge Of Darkness Rudra - The Edge Of Darkness starring Ajay Devgn and Esha Deol is a remake of the British series Luther. The Disney+ Hotstar series marks the digital debut of Esha Deol and Ajay Devgn.

The two actors have shared screen space in movies such as Yuva, Insan, Kaal, and LOC: Kargil.

It is a crime drama with powerful characters. Ever since the announcement of Rudra web series, fans are eagerly waiting for the release date. We will update the release date soon The acclaimed psychological thriller Asur will be soon back for its second season. Asur was one of the most popular web series of last year. Now, the second season is all set to release soon.

Season 1 had an impressive story with a nice blend of different emotions. Recently, Arshad Warsi shared his excitement about resuming the shooting for Asur season 2.With the second season, we expect next-level entertainment from the talented cast. Money Heist, the Spanish language series is back for season 5. Th new season will release in two parts, with the first part all set to release on September 3. While the second part premiers in December.

Season 5 has 10 episodes in total. It will be the final season for the Spanish series. The cast includes  Ursula Corbero, Alvaro Morte, Itziar Ituno, Pedro Alonso, Miguel Herran, Enrique Arce, Darko Peric, Luka Peros, among others.

So that’s all about the best upcoming web series in September month. The list includes Asur Season 2, Money Heist 5, Rudra, and Code M Season 2 among others.

With the upcoming web series, you get entertainment in every genre comedy, action, thriller, suspense, and horror.

There are many more web series and movies to release on digital platforms that we will update in this post soon!

Q1: Which is the best Hindi Web series?

Q2: Is there any upcoming web series this month?

Answer: There are many exciting web series slated to release very soon. The list includes Asur 2, Inside Edge 3, and Money Heist 5 among others.

Q3: Which is the best upcoming series?

Asur, Scam 1992, and Inside Edge are among the popular web series that are renewed for the second season. There are many more exciting shows lined up for digital release soon.