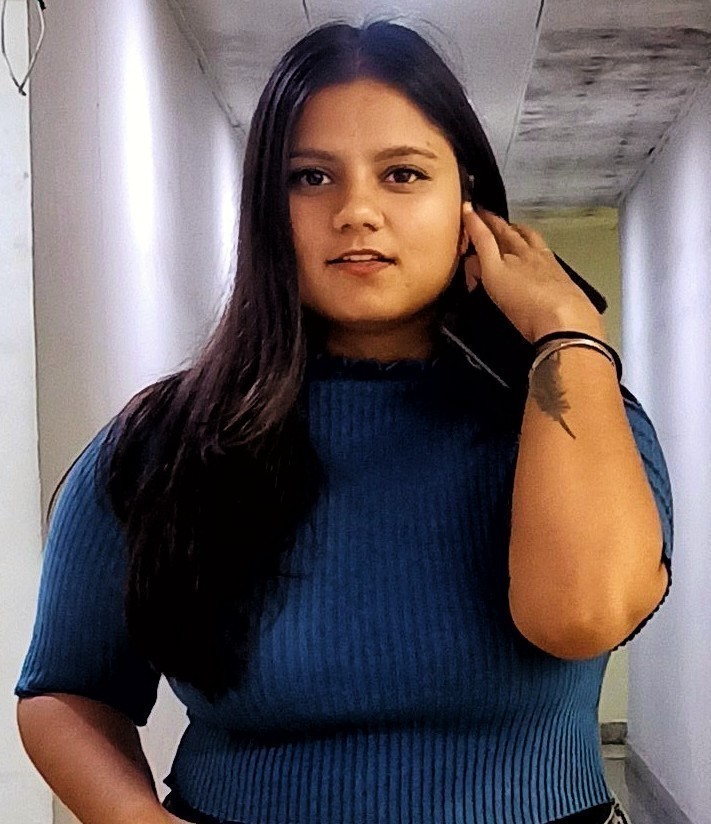 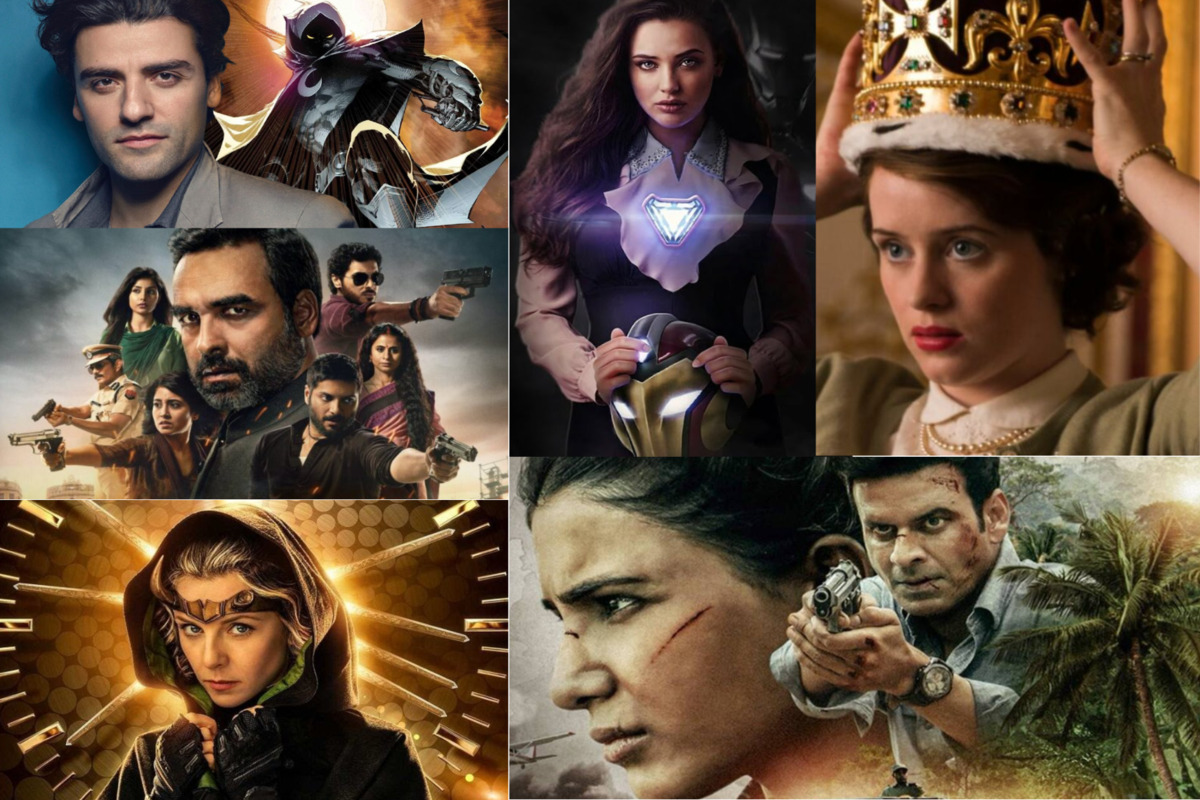 We have seen massive growth in the demand for Hindi or English web series as the content is very realistic, and new talents are coming and showing their skills.

2022 is the year of web series, and some of the top web series releases this year.

Here in this article, check out the Upcoming web series in January 2023, along with the release date, cast, and more.

The leading digital platforms are getting more vibrant daily, and we expect more engaging content in the coming year. Let’s check out the complete details about the coming web series in January 2023.

Likewise, if you want to watch Matsya Kaand, so check out our article on How to Download Matsya Kand for free. Check out the list of upcoming web series in January 2023 here, along with their release date and OTT platform. For precised details about each series read the entire article.

Check out the detailed information about the coming series in January 2023 here in detail. From the Release date to the cast & crew, I have mentioned all the details about each web series.

The most awaited series is here, and this time it is coming with a huge bang and exictment. The very first glimpse of the promo is released; as we all know, the show focuses on those people who come up with Great Business Ideas. In the second season, the most popular judge of the first season is discharged. And this is the reason why we said that this season is coming with a big change; that is, Ashneer Grover will not be part of this season; he has been replaced by Amit Jain, the owner of CarDekho. Stay tuned for this amazing series.

2. Woman of the Dead Blum is the proprietor of a funeral home in a well-known ski resort and the caring mother of 2 young kids. Following her husband's accidental death, she is still in shock to the very core of her presence. Soon, Blum realises that her husband was murdered because he was in the procedure of uncovering terrible secrets. She sets out on a quest for revenge, but during her pursuit, she turns from predator to prey. Angsty, clumsy 15-year-old Ginny Miller often feels more grown than her 30-year-old mother, the irresistible, active Georgia Miller. After years on the run, Georgia impatiently wants to put down roots in panoramic New England and give her family something they've never had: an everyday life. According to a post shared by the official behind-the-scenes Instagram account of Ginny & Georgia, season 2 wrapped production in late April 2022 and will feature ten 60-minute episodes, giving the second season a little longer runtime than the first. This is a story of a crew which is situated in the North Sea and posted Kinloch Bravo oil rig; because of returning to the mainland, a creepy frog comes in and interrupts the communication with the outer world. The crew will be forced to the boundaries of their loyalties & endurance and will be forced into a conflict with forces that are beyond their vision. The story of the series traces the life of Vasant Gawde, a sanitation worker. Struggling with everyday problems, Vasanth suddenly realises that he has the power to foretell news. There is a big change in his life upon coming to know about this power. To know about the whole story must watch this amazing series. The show pursues the character of computer science student Natalia and her efforts & actions to develop an algorithm for the female orgasm with the help of her buddies. To build a creative sex app and win a tech contest, a sexually inexperienced student and her companions must analyse the daunting world of closeness. It is releasing on 11th Jan 2023 on Netflix. The 2nd season will also have a little expanded second season upcoming episode count from 11 to 12. As you can see, the series finishes in season 2 with a two-part climacteric event with an episode name encouraged by the seminal movie final battleground Now. 2nd Season kicks off with Po and the gang coming to India searching for Rukhiini’s old friend Diya. They hope to find help in their search for Tianshang’s weapons there. Nowadays, Spanish drama is becoming popular, and people show more interest in watching them, The storyline of Sky Rojo is exciting. This show reflects a strong vibe of focus on women’s power & feminism. This show is full of dark comedy, a story of three prostitutes, Gina, Coral and Wendy. They hate their profession and decide to run away from their pimp, Romeo. Prime Video Announces 2nd Season of Acclaimed Australian Amazon Original Sports Documentary Series The Test Produced by Cricket Australia, Whooshka Media, and Amazon Studios, The Test Season Two will show a personal side to the Australian men’s cricket team as they aim to be the best in the world, in the face of disruptive supervision changes. Here is the most popular series is back. Any Guesses?? Well! Yes, I hope you are thinking about the series I am going to talk about. Servant Season 4 is back with huge twists and turns as the makers of this series are already announced that it is going to be the last season of this amazing series. This season brings 10 amazing episodes; adding to this, on 17th March 2023, the Series’s finale is all set to crash the OTT platform. This chapter of Turner's story comes to an emotional and epic conclusion. Not going to burst your bubbles; watch this amazing series with your friends and family. Delhi's famous Uphaar cinema hall fire incident is ready as a web series. Its name is Trial By Fire, based on the best-seller book Trial by Fire: The Tragic Tale of The Uphaar Fire Tragedy. The Uphaar Cinema fire took place on 13 June 1997. Fifty-nine people lost their lives in the fire that broke out during the screening of the film Border. More than 100 people were injured. This web series is based on the same incident and will soon be released on the OTT platform Netflix. The Last of Us will be On Air on 16th January, so get ready to watch some amazing content. Joel and Ellie(the main character of this series), a pair connected through the edge of the world they stay in, are forced to bear ruthless killers and brutal circumstances on a trek across post-pandemic America.

13. The Legend of Vox Machina Season 2

Anime fans cannot keep calm as the trailer of the super hit animated fantasy sęries, Legend Of Vox Machina's first look, has just been released by its creators. The first season of 'Legend Of Vox Machina consisted of 12 episodes. The Prime Video Series premiered its first season in January and was received very well by the viewers. An animated series is adapting the Critical Roles Dragons & Dungeons campaign.

This is all about the upcoming web series in January 2023 with their complete release date, cast, and more details. Mirzapur season 3 and Asur season are the most awaited web series of 2023. We hope this information will help you to choose the right web series to watch in your spare time. Check out how to watch Kaun Banegi Shikarwati online for free.

Q. Which is the most-watched web series in India?

A. Mirzapur, The Family Man, and Scam 1992 are some of the most-watched and loved web series in India.

A. As of now, there is no official release date announced by the director or the rest team.

I am passionate about helping people understand content through my easily digestible materials. The content marketing I designed has helped many writers grow in their knowledge worldwide. At separate times I love to travel with music.