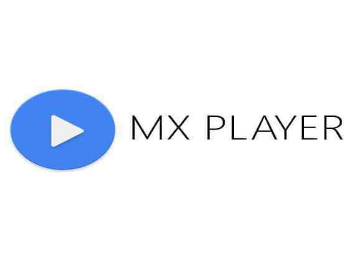 MX Player is one of the largest streaming platforms in India. They have come with many popular web series in the last few months such as Aasharam, Bhaukaal, and Samantar among others. The best part about this platform is that you can watch for free. If you are waiting for the upcoming web series on MX player then you are at the right place.

We have compiled a list of the upcoming web series which you can watch for free on Mx Player. And we will continue adding new titles to the list to keep you updated in the future as well. There are some very good web series that will release soon on the platform. So check out the list for all the details. 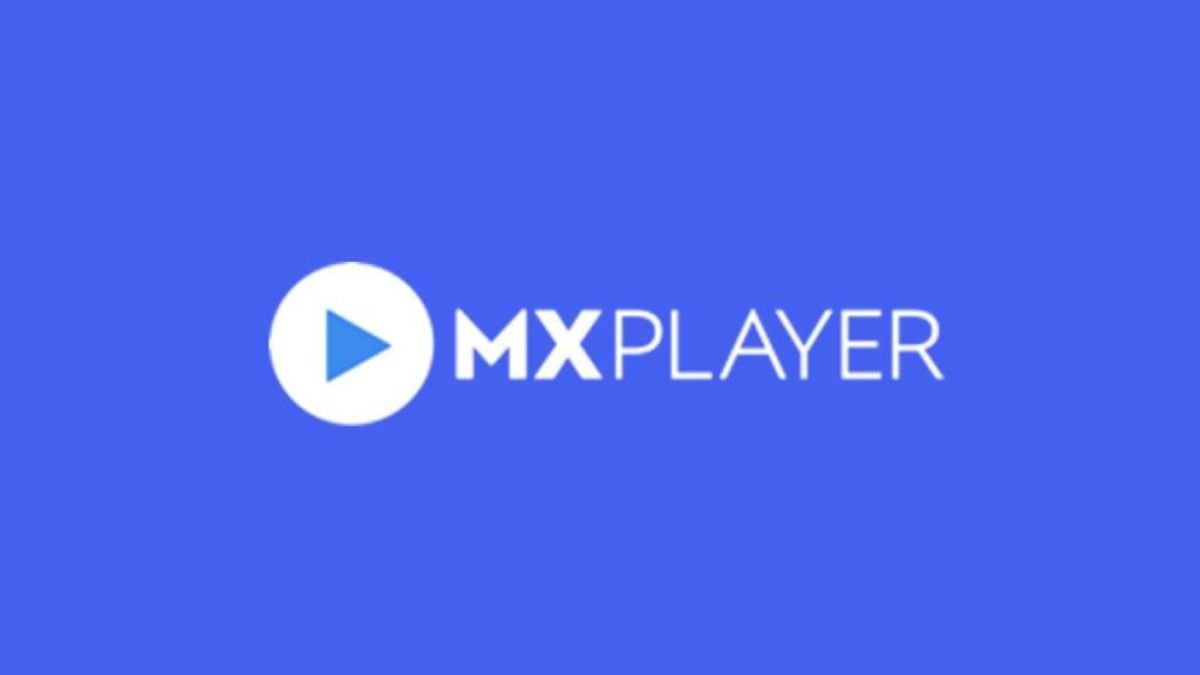 MX Player has released the trailer of its highly anticipated web series Hello Mini Season 2. The psychological thriller had us glued to the screen in the first season. Hello Mini 1 received a good response from the audience. It revolves around the complex relationship between obsessive and pathological characters. Viewers have been eagerly waiting for the season 2. In Season 2 the stranger continues to petrify Mini.
Hello Mini 2 promises to be an entertaining and nail-biting watch with its classic mystery. The web series is all set to premiere on 26th February. You can stream all episodes for free on Mx Player. If you are yet to watch season 1 then you can binge-watch all episodes today before the release of the Hello Mini 2.

The Missing Stone is a mystery thriller series on MX Player. Directed by Vishal Furia and Alok Naik, the web series is all set to release on 25th December. The Missing Stone is a story of a married couple Dhwani and Sahir. Dhwani's sister is planning a surprise for her birthday at a resort located in an ominous foggy jungle. The surprise turns out to be a shock as all of sudden Payal goes missing all efforts to find her go in vain.

The Missing Stone features Barun Sobti, Bidita Bag, Saqib Ayub, Rashi Mal, Pallavi Patil, and Vitthal Kale. The trailer of the upcoming MX Player web series is already out. The trailer is promising with elements of mystery and emotions.

Wishlist is the story of a couple hailing from middle-class families. Like any other couple, Shalini (Hina Khan) and Mohit (Jitendra Rai) have their dream for a bright future. They are having a smooth life when all of a sudden their fate is struck by a piece of heartbreaking news. Mohit and Shalini decide to fight back and make the most of every moment to fill their long lost wishlist.

It is a heart-warming story of a couple filled with meaningful realizations. Recently, a trailer of this upcoming MX player original movie was released. Wishlist is all set to premiere on 11th December.

Pati Patni aur panga is an upcoming web series on MX Player starring Adah Sharma and Naveen Kasturia. It is the story of a guy Romanchak (Naveen Kasturia) who wants to make his dull life more interesting. In this pursuit, he marries Shivani Bhatnagar (Adah Sharma). But the marriage complete changes his life after he discovers a life-changing secret about his wife.

The comedy-drama series explores how the hunt for an apartment ends up in a marriage. Pati Patni aur panga is all set to premiere on 11th December. The web series consists of 6 episodes.

Baykola Hava Tari Kay is the story of an ordinary wife who feels that God has not blessed her husband with the best qualities. She manages to please Lord Krishna and asks the god to bless her husband with various qualities that she finds in various men around her.

Lord Krishna upgrades her husband as per her wish. But due to the experiences in personal life, she asks Lord Krishna to upgrade her husband multiple times. The non-stop demands left Lord Krishna wondering what shes really wants.

There is no official statement on the Aasharam season 3, but we expect an announcement in the coming days. Aashram Chapter 2 premiered on Mx Player after two months of the debut of the first season.

How to watch Mx Player Web Series For Free?

How to Download MX Player Web Series For Free?

You can also check out the 10 upcoming Hindi web series by clicking here.

Which is the best web series on MX player?

Aasharam, Raktanchal, and Bhaukaal are among the best web series on MX Player. You can watch all the series for free.

Which is the latest web series?

Is Mirzapur available on MX player?

No, Mirzapur is an Amazon Prime Video series.

How do I get MX Player web series?

You can watch MX Player web series on MXPlayer.in. You can also download the MX Player app for android and iOS to watch the web series for free.

Yes, MX Player is free for all users. You can watch all the shows for free. The streaming platform is free. You can watch shows, web series, live tv, videos, movies, and sports.