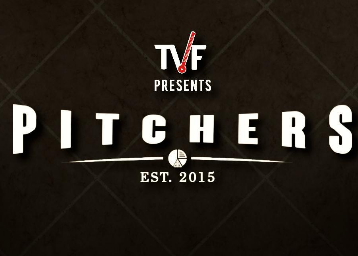 TVF Pitchers is one of the most highly rated Indian web series. In fact, it is among IMDb's list of best Indian web series. Pitchers season 1 includes a total of 5 episodes. Ever since the release of season 1, fans are eagerly waiting for Pitchers Season 2 and there have been many reports about the expected sequel. But now it looks that after much wait we are finally going to get a sequel to this popular web series.

Recently, TVF has announced their lineup for upcoming shows and they also released a teaser of the second season of 'Pitchers.' Scroll down for more details on TVF Pitchers Season 2 release date, cast, streaming details, and more.

Meanwhile, for the best web series on Zee5 Click here 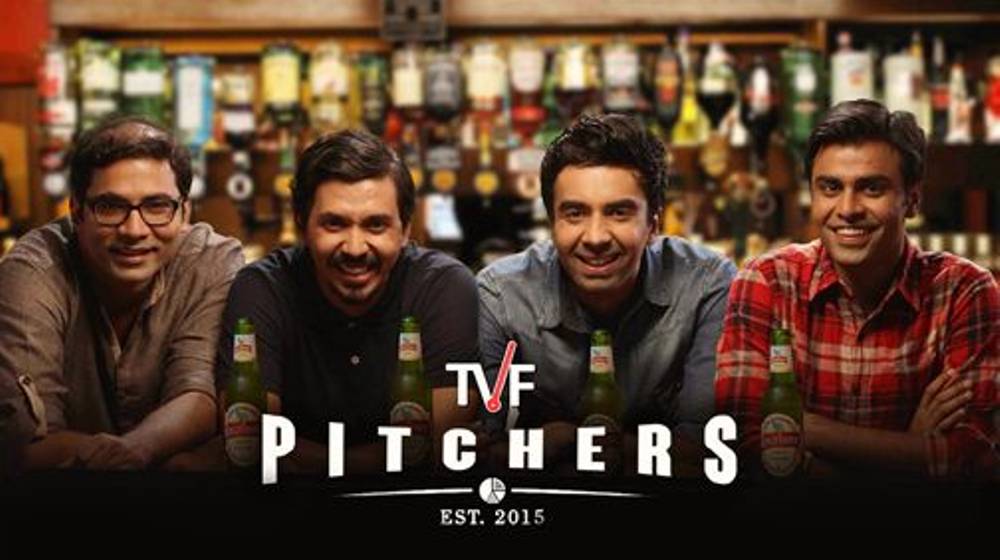 Pitchers season 1 has a huge fanbase. The show came out in 2015, since then people are waiting for season 2. TVF promised a sequel in 2016 with a teaser. However, the web series was kept on the backburner. But people are still waiting for Pitchers 2.

The first episode of season 1 started with a quote given by Mark Zuckerberg “The biggest risk is not taking any risk. In a world that is changing rapidly, the only strategy that is a guarantee to fail is not taking risks.”

The web series is directed by Amit Golani and the star cast includes Naveen Kasturia, Arunabh Kumar, Jitendra Kumar, and Abhay Mahajan. “Pitchers” is the story of four who quit their jobs for their own start-up company.

How to Watch TVF Pitchers Season 2?

For Pitchers season 2, they are likely to collaborate with Prime Video or SonyLiv. Once a trailer of the show is released we will come to know on which streaming platform we can watch TVF Pitchers season 2. While season 1 available for free to watch the second season you will need a paid subscription to one of these streaming services.

If the web series is released on Prime Video, then you can watch all episodes for free with Amazon Prime membership offers.

Earlier we had also shared the trick to watch Sonyliv for free.

With season 2, the actors will be once again seen reprising their characters in season 2, not many changes are expected in the cast as the characters have created an unbreakable bond with the fans.

You can watch TVF pitchers season 1 for free on the TVF's website or app. The web series is also available on MX player. Season 1 includes a total of 5 episodes that you can watch for free online. You can also download all episodes of season 1 and watch later in the offline mode.

It seems that 2022 is going to be the year of sequels we have already seen popular shows such as College Romance, Girls Hostel, and Gullak come back successfully with the second seasons. Meanwhile, Prime Video is also going to release Family Man Season 2 very soon. The web series was expected to release in February but has been delayed due to some reason. Pitchers Season 2 can be a nice addition to the list. For all the updates on the web series stay tuned.

Will there be pitchers Season 2?

How many seasons does TVF pitchers have?

Season 1 was released in 2015. It includes a total of 5 episodes. TVF pitchers is expected to come back with season 2 soon.

How can I watch TVF pitchers?

Watch TVF pitchers on the TVF's website and app. You can also watch the web series on MX player for free.