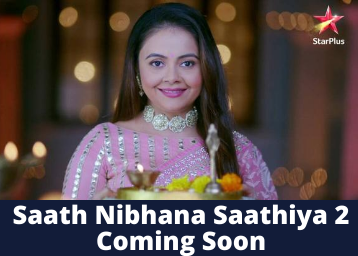 Indian television is popular for its sope operas and one of the biggest hits of all times is Saath Nibhana Saathiya. And now the Sath Nibhana Season 2 is coming soon on Tv. The popularity of Rasode Me Kaun Tha Video that went viral on the internet reminded everyone of this popular television serial. 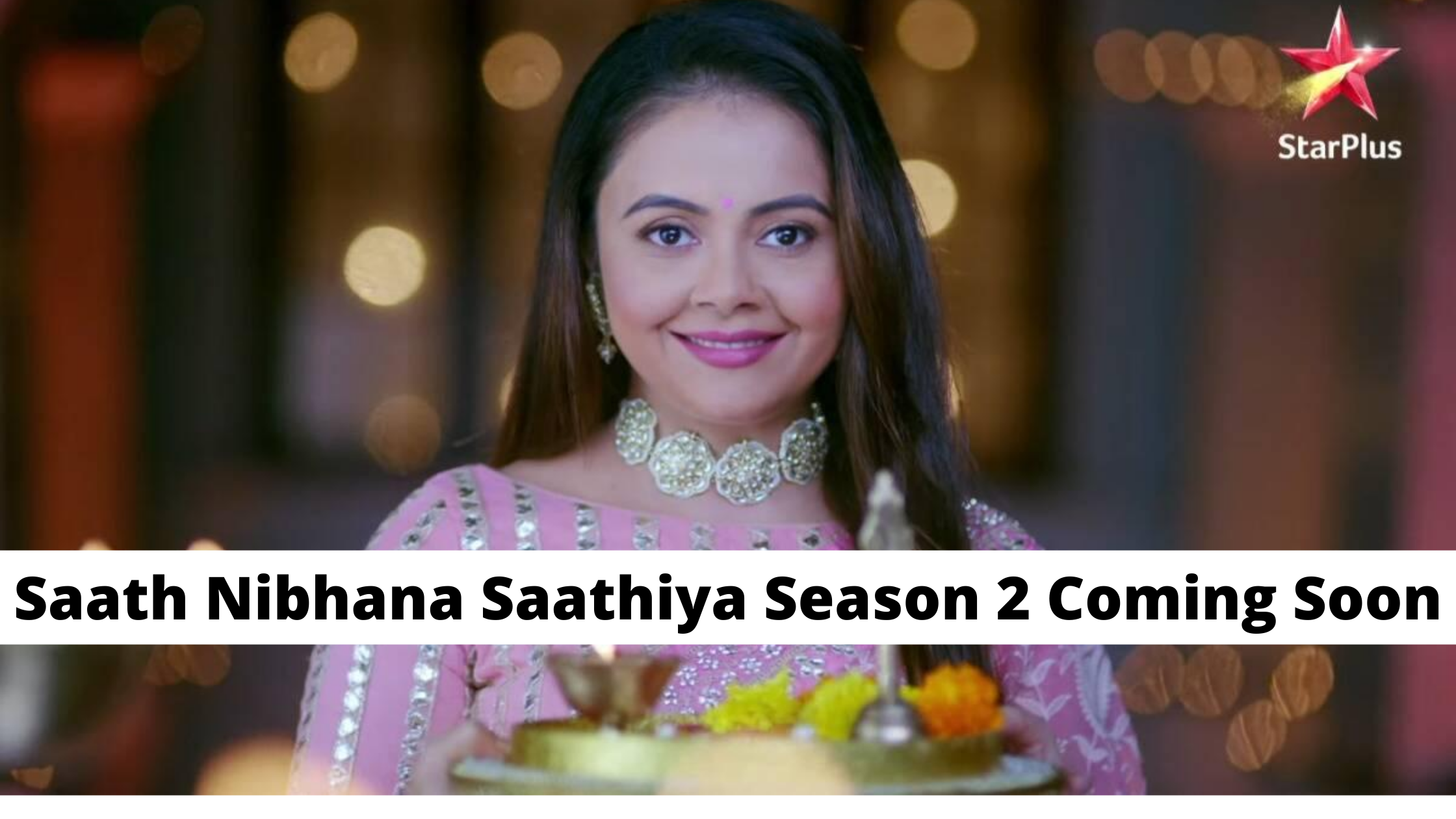 Do you remember the happening Saas-Bahu Drama on StarPlus which streamed on Star Plus from 3 May 2010 till 23 July 2017? The Saath Nibhana Saathiya tv show ran for 2,184 episodes over the course of seven years. It won several tv awards and was immensely popular in Indian households.

Now the makers are coming up with season 2 of Saath Nibhana Saathiya Show. Season 2 of this tv drama is confirmed by the makers and the promo is out starring Gopi Bahu aka Devoleena Bhattacharjee.

Here we have the latest Saath Nibhana Saathiya 2 Promo. The tv serial is coming with its second season only on StarPlus and Disney+ Hotstar. The promotional video starring Devoleena Bhattacharjee confirming the season 2 release is trending on YouTube with 2.7 Million views within 24 hours.

If you are wondering what made the makers confirm the release of Saath Nibhana Saathiya Season 2 then the big reason is the Rasode Me Kaun Tha viral dialogue video. The lip-syncing dialogue video of Rupal Patel’s Kokilaben version took the meme world by storm.

The Rasode Me Kaun Tha video went viral and many Bollywood stars like Disha Patani posted a lip-syncing video of Rupal Patel’s Kokilaben version. The trend started with Yashraj Mukhate Kokilaben Song Video This video brought back the saas-bahu drama into the limelight and soon after the Saath Nibhana Saathiya Season 2 plans were revealed.

Saath Nibhana Saathiya 2 promo went viral yesterday and it is trending on YouTube. But there is no release date set yet. The release date is not revealed but we can expect that it will get revealed soon as the promo is going around.

Sath Nibhana Saathiya2 Casting is going on and the Devoleena Bhattacharjee’s role as Gopi Bahu is confirmed as she introduces season 2 in the promotional video. The makers are approaching BigBoss fame, Siddharth Shukla as the male lead. There is no confirmation yet from the makers or the actor. Saath Nibhana Saathiya cast will be revealed soon.

So this was all about the Sath Nibhana Saathiya 2 tv show which will be streaming only on StarPlus and Disney+ Hotstar.