How to Watch Undekhi Web Series Online for Free? 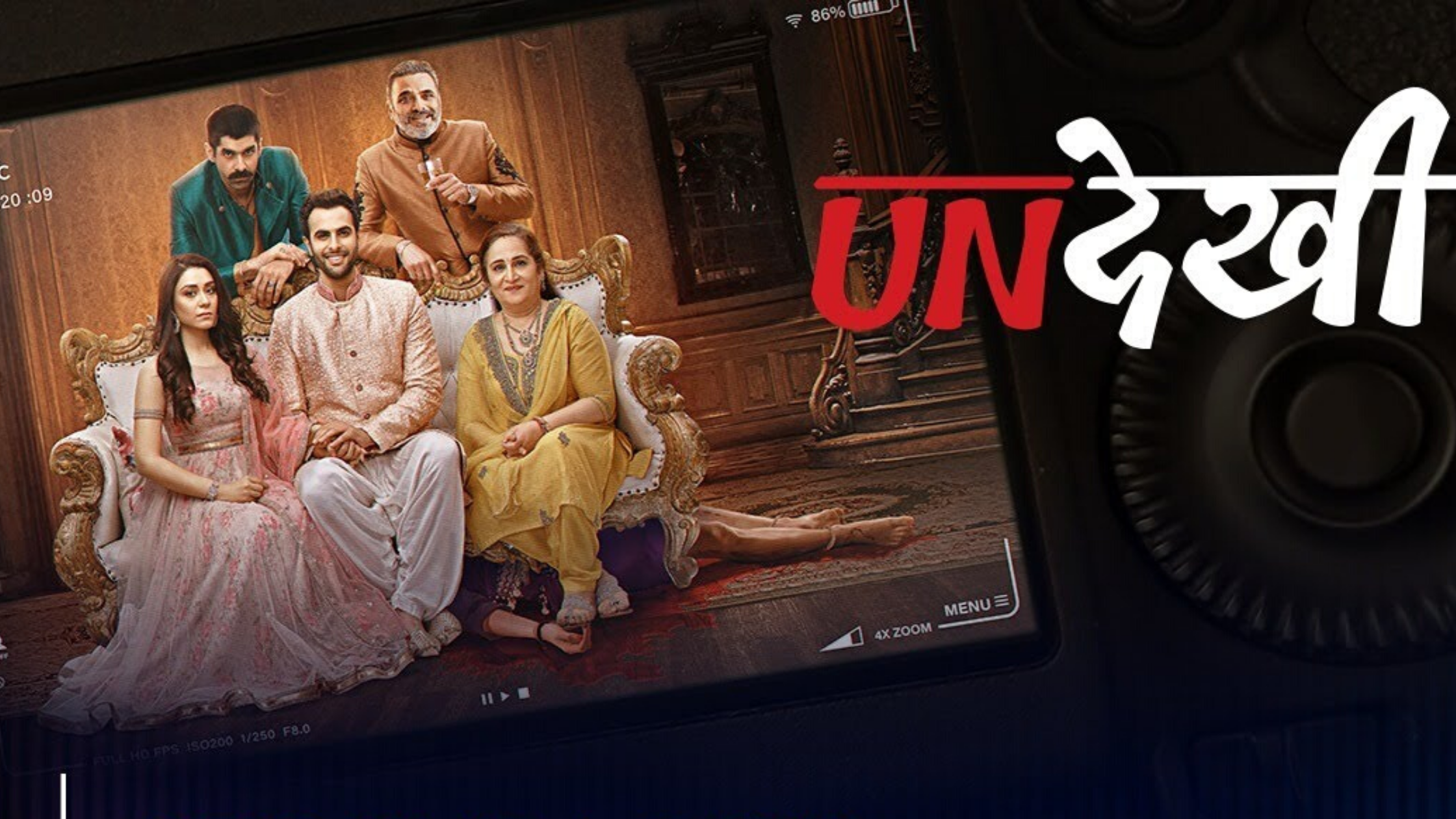 SonyLiv is coming up with a new original series called Undekhi. Undekhi Sony Liv Original is coming this July. The series has launched its first look which says a lot about the series. SonyLiv streaming platform has a line up of new content coming soon and Undekhi is one of them.

Undekhi is a crime thriller that you must watch. If you are planning to watch this all-new Sony Liv Webseriesweb series, then in this article we are going to tell you How to watch Undekhi Web Series online for free.

Also, Kadakh web series has recently released on Sony Liv and it has got a great response from the audience. To know more about Kadakh SonyLiv Original click here. 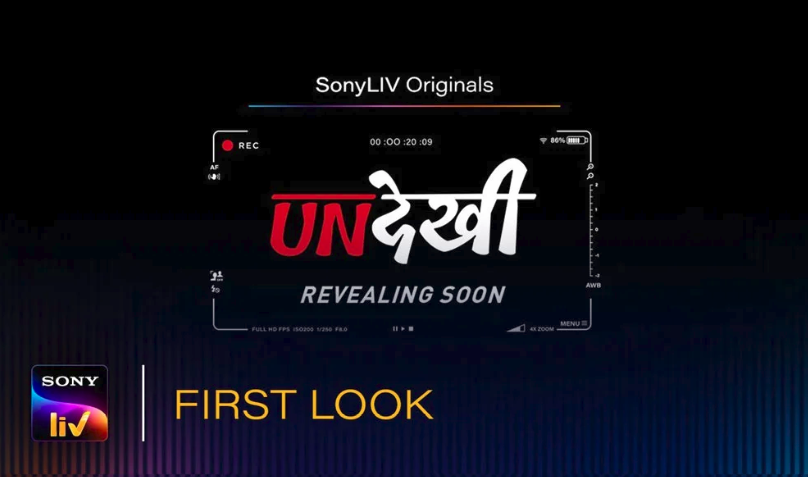 Undekhi is going to be an epic crime thriller. The Undekhi web series first look was launched on June 26. The first look is a 45second video which asks you a simple question - Can you unsee what you just saw?

In a world driven by money and power can justice prevail. And who is going to take the first step against injustice? The 45-second video raises multiple questions and doubts and increases the enough to increase the anticipation.

To know how this webseries unfolds and what happens next watch Undekhi Webseries on SonyLiv.

SonyLiv streaming platform is all set to release Undekhi its new upcoming webseries which is going to be a hardcore crime thriller. Undekhi webseries will start streaming on SonyLiv from 10th July 2020.

Here we have the Undekhi Web series first look for you all. SonyLiv streaming platform has dropped this video on social media on 26th June.

Undekhi is a SonyLiv Original web series and you can watch it online on Sony Liv. To watch the SonyLiv Original series you need a premium subscription. Recently, the streaming platform has undergone some major changes which include the raise in its subscription cost and the whole new interface.

SonyLiv is completely transforming its identity with the lineup of all-new originals and premieres to make a place in the growing OTT market. If you already have Sony Liv Subscription then you can watch Undekhi web series on the website or app. If you don’t have the subscription then follow the steps below.

How to Watch Undekhi Web Series Online For Free?

How to Download Undekhi Web Series Online For Free?

The all-new SonyLiv has more choice for digital entertainment with upcoming originals in the lineup. The streaming platform has had a facelift recently. SonyLiv has also increased the cost of its membership plans.

1. What is the price of SonyLiv Premium?

2. How to get SonyLiv For Free?

You can get SonyLiv membership for free with Flipkart Super Coins. Vodafone Postpaid users also get free access to SonyLiv Premium content.