How to Watch Rangbaaz Web Series for Free?

Watch Rangbaaz Phirse Web series for free with Vodafone Play. The web series released on 20th December has created a hype among audiences. 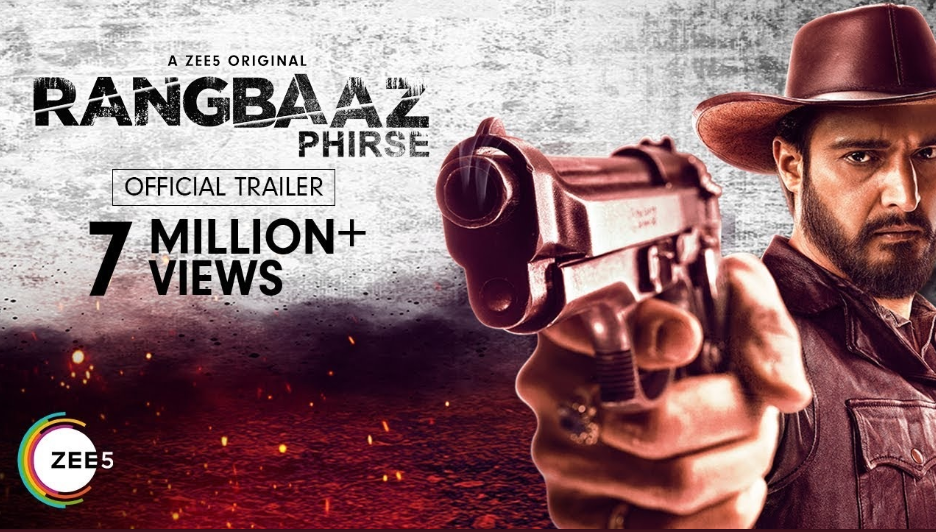 It has already created hype amongst the audience for the strong story backed by the performance of the stellar star cast. Here we tell you how you can watch the show for free.

The second season of Rangbaaz released on 20th December. The web series is receiving positive reviews. Rangbaaz Phirse is available on Zee5. Set in Rajasthan the show revolves around the story of a criminal.

The second season of popular web series includes nine episodes that you can watch on Zee5. All the episodes of Rangbaaz Phirse are also available on Vodafone Play for all users.

If you are planning to watch an action show, then Rangbaaz Phirse can be a great choice. You can also watch the web series for free if you are a Vodafone-Idea subscriber.