How To Watch Master Movie For Free? 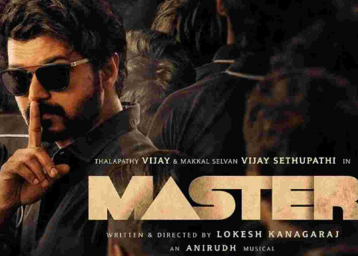 The movie is a must-watch that will show you some action and drama I am sure you will love to watch. Master has initially been proposed for theatrical release on 9 April 2020 but was delayed due to India's COVID-19 pandemic. The filmmakers favored waiting for a theatrical release rather than releasing it on any over-the-top media service. After being paused for several months, the film was released in theatres and on Amazon Prime Video for you all to watch.

If you want to know more about the movie that just got released: Coolie No. 1 with only a CLICK on the provided link. 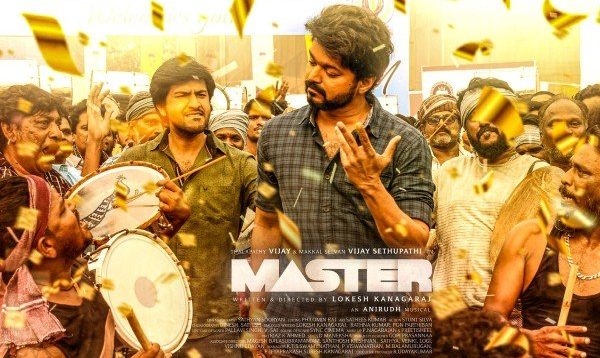 The film Master Movie Telugu is about JD, a Personality Development professor. He is addicted to alcohol due to depression. There gets a time that forces him to leave the college and work as a Juvenile teacher for a few months. As JD spends time, he appears to recognize that youngsters of the detention home are being misused by a dangerous criminal, Bhavani, by pushing these young minds into addiction.

The movie starts in Nagercoil in the year 2003, where a youngster Bhavani observes the murder of his family by his father's opponents. He is effectively made to condemn the crime and then sent to a juvenile confinement facility, where he is beaten mercilessly. Nevertheless, he ultimately leads to escape from the center and changes the man who killed his father to save him in exchange for a weekly offering for saving his life.

Thus starts Bhavani's descent into the world of crime as he starts to revel in money corruption and racketeering, and other crimes. He uses children from the juvenile house to take responsibility for his criminal activities. In the modern-day, Bhavani, who is now an adult, kills the men who ruined his life and family, thus fulfilling his vengeance.

Hey, if you are willing to know about us and what we offer you, you can follow our Instagram channel with a CLICK on the link we have provided. You can follow us there to know more about the fun activities we do, offers we provide, daily discounts and cashback offers, and much more. So, follow us now and then have a happy shopping with FreeKaaMaal!

The upcoming Tamil the master movie is released on Amazon Prime Video on 29th January 2021 for you all to watch. You can watch online free with the Amazon Prime Video’s 30-day free trial period. Also, with the subscription plans of telecom operators like Airtel, Vodafone, and Jio.

If you want to know more about the new season of Mirzapur 2, then CLICK HERE.

How To Watch Master Tamil Full Movie For Free? 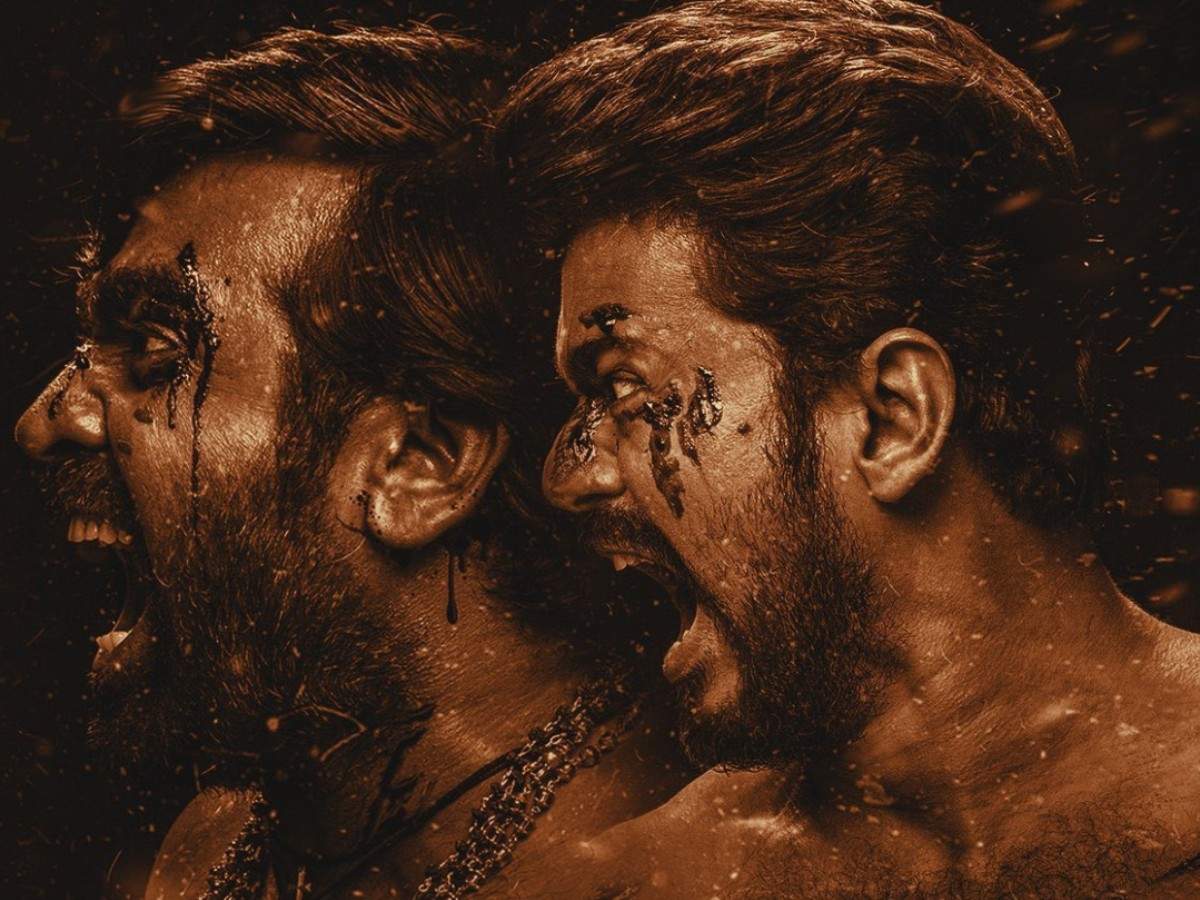 Here we have mentioned the movie's superhit cast, and it will make the film more interesting with these amazing actors and actresses will be a big hit. So, here below, we have mentioned the cast, director, release date, and much more for you all to know and watch it on Amazon Prime Video.

Like any great filmmaker, Lokesh Kanagaraj understands that it becomes a fearsome opponent to turn a lead into a hero. This is why he starts Master by building the myth of his antagonist Bhavani (Vijay Sethupathi). A youngster sent to an inspection home by the great men who had destroyed his family, Bhavani displays the very thing that the method doesn't want juveniles to become - a terrible monster.

In one scene, Lokesh even sees him sporting horns! And he misuses the very system that has made him so by utilizing juveniles as tools to build his criminal activity.

This sets up the scene perfectly for his lead JD (Vijay) to make his approach. In fact, in typical masala movie fashion, JD's introduction begins right after a character surprises if they could get a brave man to fix things and protect the boys from a life of crime.

JD is a teacher in a college in Chennai, the kind of teacher who has a hip bottle ready in his pocket, a piece of advice ready on his lips, and a Kada available in his arm for a stroke! Generally, the students love him, and the administration wants to get rid of him. And events lead him to sign up for an education role at the conclusion home, where Bhavani runs the show.

Can this guy, who has maintained to generate a following among kids through love, defeat the demons of his past and find it in himself to take on the offender, who has created an army of children through fear?

Like Petta, Master marks a new-age filmmaker working for his hand at the popular cinema with a mass hero. Lokesh Kanagaraj commands to pass the examination, even if Master is more a Vijay film than a Lokesh Kanagaraj movie. What Lokesh leads to the film is filmmaking flair. The scenes highlighting the hero and the villain have different visible tones - cool blues for JD and fiery red for Bhavani.

There are some cool shots, like an above shot that shows the correctional department separated by sunshine and shade, with JD in the sunlit space. He works in making up the aura around his star with sufficient evidence from Vijay's previous hits.

A kabaddi display placed inside the juvenile home is a glorious throwback to Ghilli (Anirudh's use of the Ghilli theme evokes a similar way from Darbar). The pre-intermission part is a callback to the legendary Thuppakki scene. To know more, watchout the movie now!

So, this was all about the Master Movie 2021, which is not readily available on Amazon Prime Video for you all to watch.

A1. Where can I Watch Master Movie?

A1. You can watch the Master Full Movie on Amazon Prime Video, and you can also download the movie and watch it whenever you want.

Q2. Can I watch the movies on Amazon Prime Video for free?