How to Watch Lalbazzar Web Series For Free?

LalBazaar is the latest web series on Zee5. For more details on the Zee5 original Series read on ... 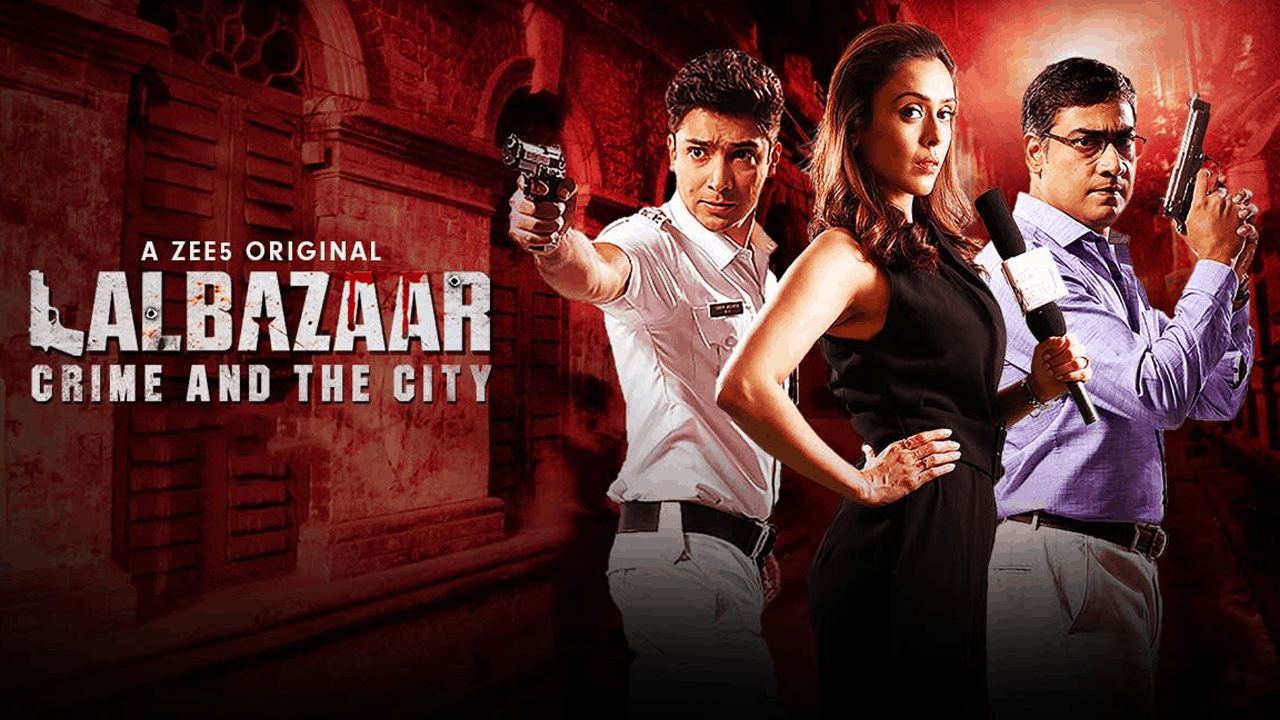 Lal Bazaar is the new web series on the OTT platform Zee5. Season 1 of the web series is soon going to be out. We are here with all the details on LalBazaar release date, cast, story and more. Meanwhile, The Casino Season 1 is streaming on Zee5. You can watch all the episodes of the action thriller on Zee5.

Recently, Ajay Devgn shared a teaser of the upcoming series on his social media account. It is a crime thriller series that has already become popular before its release. We also share details on how to watch Lalbazaar web series for free. To know more read on…

It is one of the major releases of this month on the streaming platform. Lal Bazaar release date is 19th June. The release date and teaser of the web series were revealed by Ajay Devgn. The actor has done voiceover for the teaser.

The one-minute teaser of Lal Bazaar is intriguing. It is the story based on crime and underworld. The first season of Lalbazzar is soon going to be out and you can watch all the episodes online.

Lal Bazaar teaser has got a good response from the audiences. You can watch the teaser on YouTube and Zee5. With the teaser launch, it has created a hype successfully, and audiences are eagerly waiting for the release.

The series will focus on gruesome crimes and also explore the human of the police force. The deep and powerful voice of Ajay Devgn takes you through the narrative.

The web series will be available on Zee5. And you need premium membership of the OTT platform to watch premium content. However, you can also watch Zee5 series for free with select telecom operators.

These days, the telecom operators are providing multiple add-on benefits to subscribers which allows them to watch premium content for free. You can watch Zee5 content for free with Vodafone and Airtel. Keep reading to know how to watch Lalbazaar web series all episodes for free.

The telecom operator gives users free access to Zee5 content. Recently, I watched Ghoomketu Full movie on Vodafone Play. Now, I will watch Lalbazaar web series for free on the app. It is very simple, you can also follow the steps and watch Zee5 for free.

If you are an Airtel users, you also get free access to Zee5. The company recently announced free Zee5 membership for select prepaid and postpaid users. You can also start your free membership using the Airtel Thanks app and start watching Lalbazaar web series for free.

Using your free Zee5 membership, you can also download the latest movies and shows on the streaming platform. It is a very useful feature with which you can save your favourite movies and shows. Download Lalbazaar web series using the Zee5 app. Select the episode and download quality to watch later in the offline mode.

Hrishitaa Bhatt will be seen playing a journalist named Maya in the show. It is a bilingual show shot in Hindi and Bengali. The cast includes Kaushik Sen, Sabyasachi Chakraborty, and Sauraseni Maitra. Lal Bazaar is directed by Sayantan Ghosal.

So, the streaming platform is ready with one more exciting release in the month of June. Lal Bazaar is a crime drama series shot in Hindi and Bengali. Soon, you can watch all episodes of the web series.

Lal Bazaar has been able to grab attention of viewers because of its association with Ajay Devgn. The actor has done voice over for the teaser. Ajay Devgn is riding high on the success of Tanhaji, the actor will be next seen in Bhuj: The Pride of India. The historical drama also features Sanjay Dutt, Rana Daggubati, Parineeti Chopra and Sonakshi Sinha.

What Can I watch on Zee5?

Which is the best show on Zee5?

The popular shows on the streaming platform include The Test Case, Abhay, Kaafir, Code M etc.

How to watch Zee5 for free?

You can watch the premium content for free on Vodafone and Airtel. Airtel has announced free Zee5 membership to select prepaid and postpaid users.