Zee5 is back with the second season of its popular show Jamai 2.0. The web series is a spin-off the popular television show, Jamai Raja.

Jamai 2.0 was a treat for the fans with plot twists and a more glamorous look. Now, the streaming platform is back with Jamai 2.0 season 2 with Ravi Dubey and Nia Sharma.

Recently, a trailer of the popular series was released and if you are eagerly waiting to watch Jamai 2.0 season 2 then scroll down for all the details. 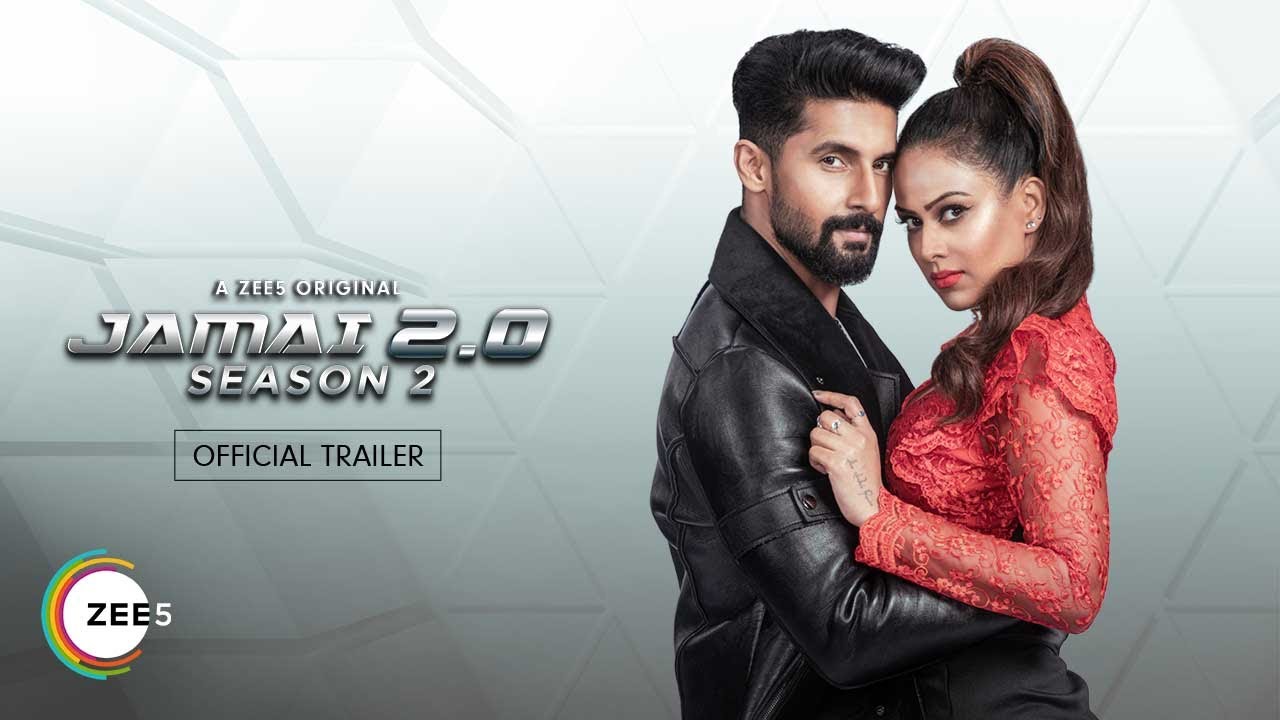 Jamai 2.0 season 2 is expected to be bigger, better, and bolder. It is a story of revenge and romance. Ravi Dubey and Nia Sharma are once again portraying their characters Sidharth and Roshni respectively. While Achint Kaur, Sudhanshu Pandey, Vin Rana, and Priya Banerjee will also be seen in pivotal roles. Directed by Aarambhh M Singh Jamai 2.0 Season 2 premieres on February 26.

The monthly membership of the streaming platform costs Rs. 99. While the yearly subscription of Zee5 premium is available for Rs. 999. There is also a 3-month subscription plan priced at Rs. 299.

After successful recharge, you will receive a confirmation message with a link to activate your free Zee5 membership. You have 28 days from the date of recharge to claim your free subscription.

You can also get Zee5 membership for free with Airtel Rs. 289 plan. Moreover, Paytm is also offering Zee5 subscription to Paytm First users. So choose a subscription offer of your choice to get Zee5 premium membership and watch Jamai 2.0 season for free.

Zee5 is celebrating its 3rd anniversary this month. With the anniversary celebrations, the streaming platform is offering a 50% discount on its annual membership. So you can buy the Zee5 premium yearly subscription at Rs. 499 only. The offer is valid till 28th February. Zee5 has emerged as one of the leading digital content platforms in recent times. The streaming platform has an interesting line-up of shows which will be released over the next few months.

We will update information on season 2 episodes soon.

Jamai 2.0 Season 2 is a complete entertainer with a mix of drama, mystery, and suspense. The chemistry of Ravi Dubey and Nia Sharma is simply sizzling. You can watch Jamai 2.0 web series with Zee5 premium membership.

Where Can I watch Jamai 2.0 web series?

Download Jamai 2.0 web series on the Zee5 app. Using the app, you can download all episodes of the popular web series and watch them later in offline mode.

Get Zee5 premium subscription free with Vi recharge plans to watch your favorite shows and movies for free. You also get complimentary Zee5 premium membership with Paytm First.